Cavalock and The Good Food Requiem

One of the things my late aunt kept reminding me when I was her caregiver was to "take the money and (use it to) eat good food." Well, I certainly did my best to honour that request in Tokyo. After drooling at the tempting images of huge chunks of sizzling beef plastered all over the hotel, we finally decided to drop by the fancy Teppan-yaki restaurant at our Keio Plaza Hotel for lunch. 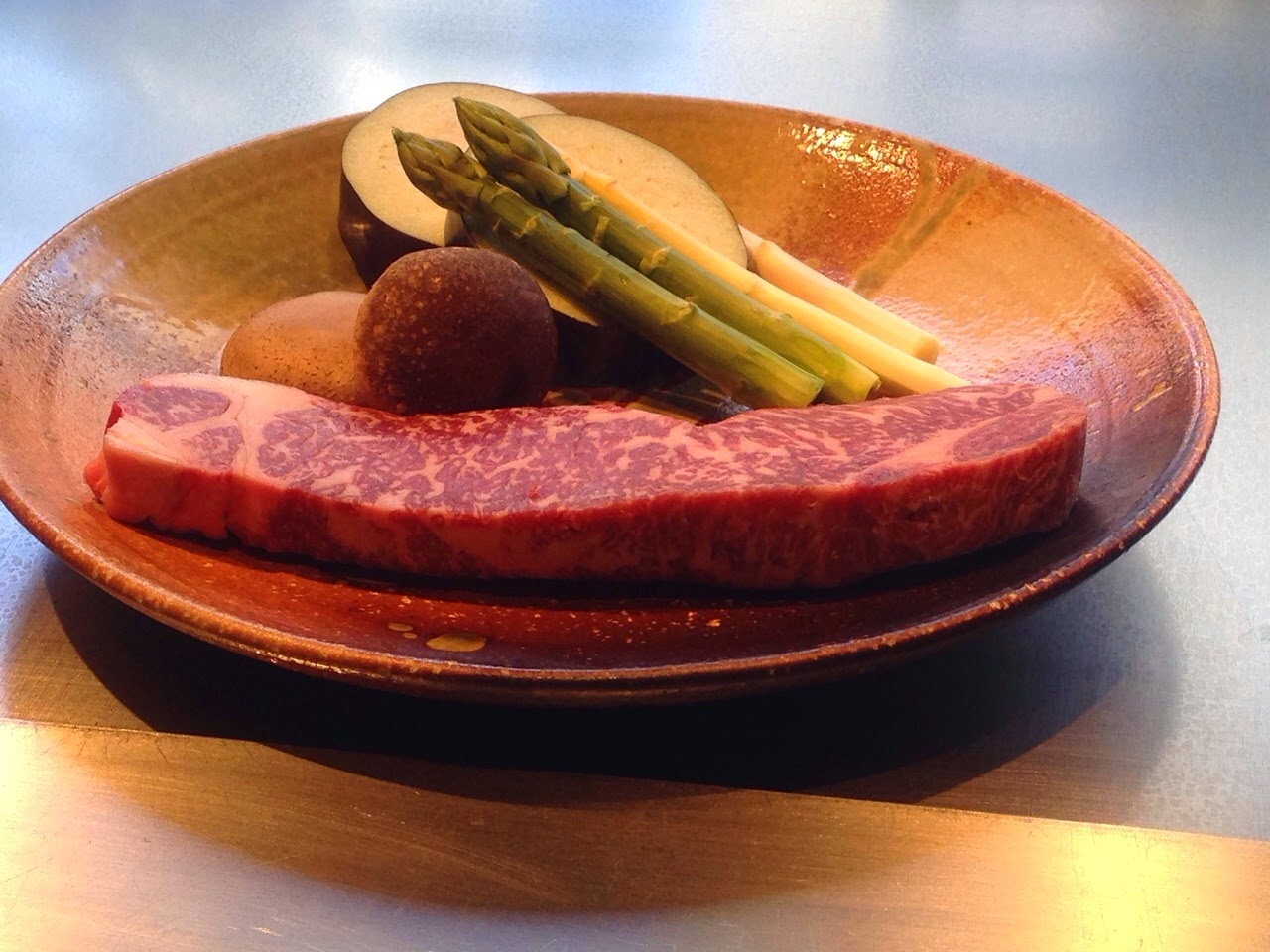 Yamanami was definitely one of the more posh joints that we been to in Tokyo. Looking at the other patrons, seems like a place for business power lunches too. I have been to teppan-yaki joints back home but this has got to be the most posh one yet. We also knew this was a classy joint cos we didn't hear anyone from China yelling next to us. 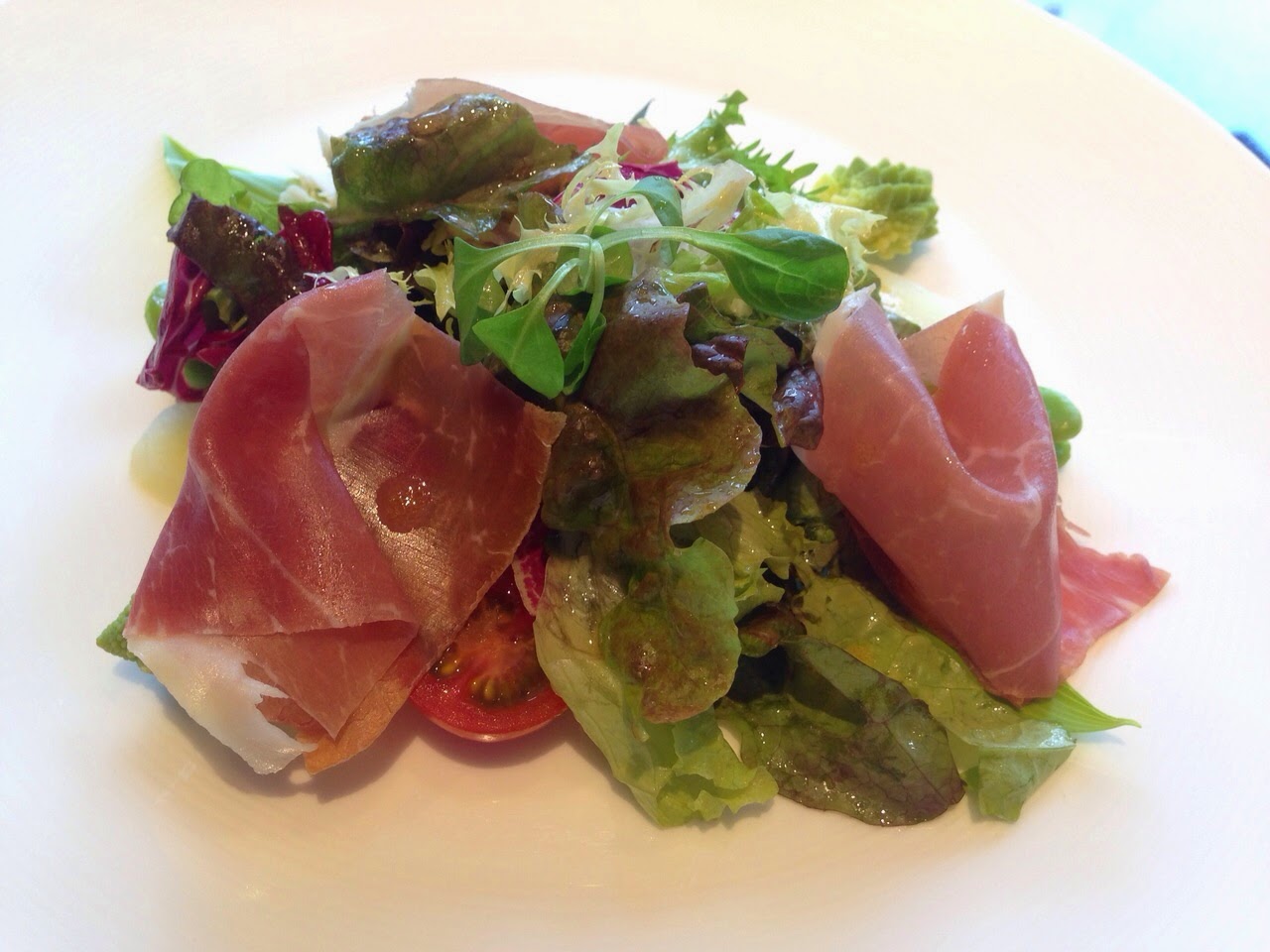 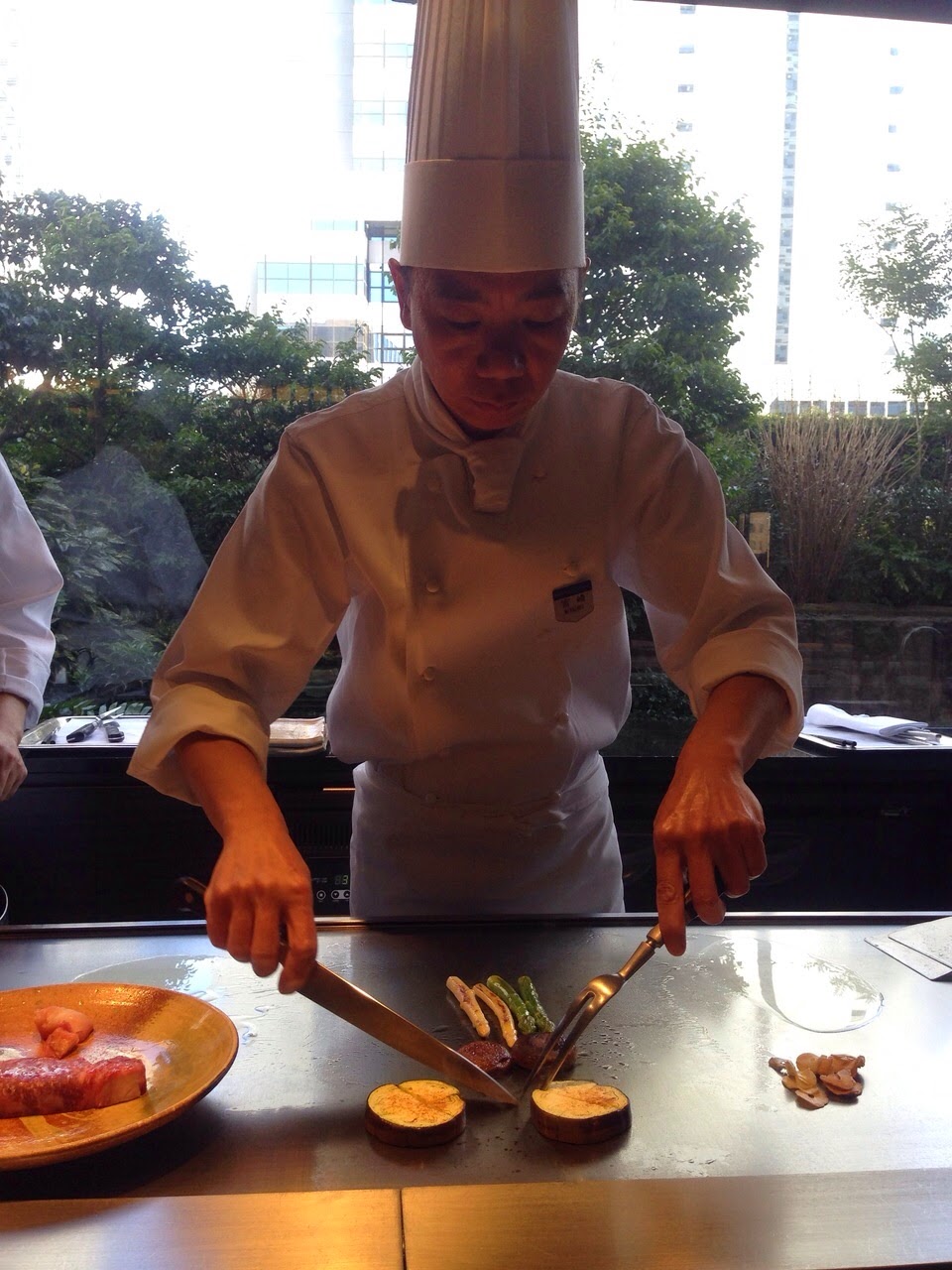 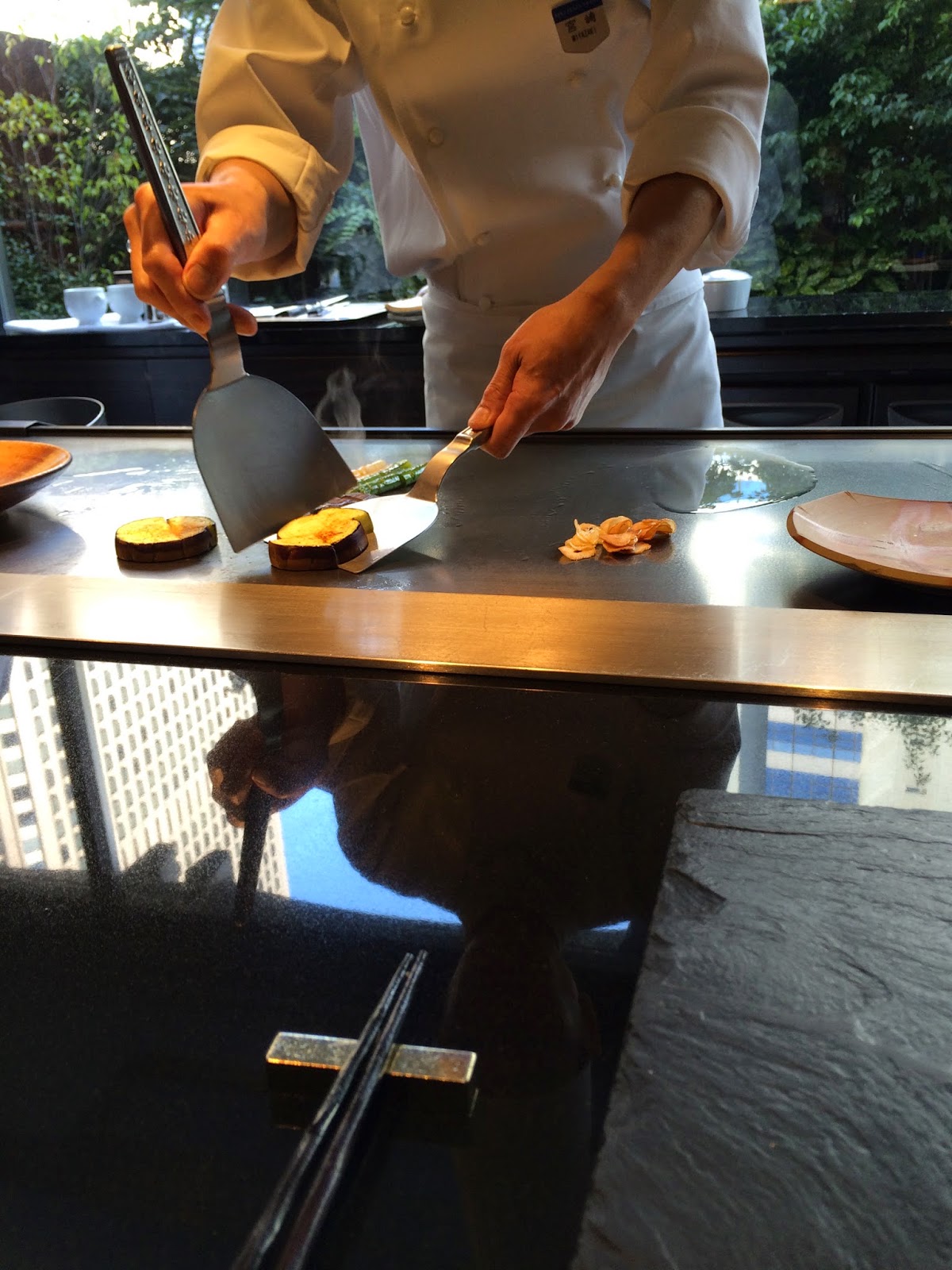 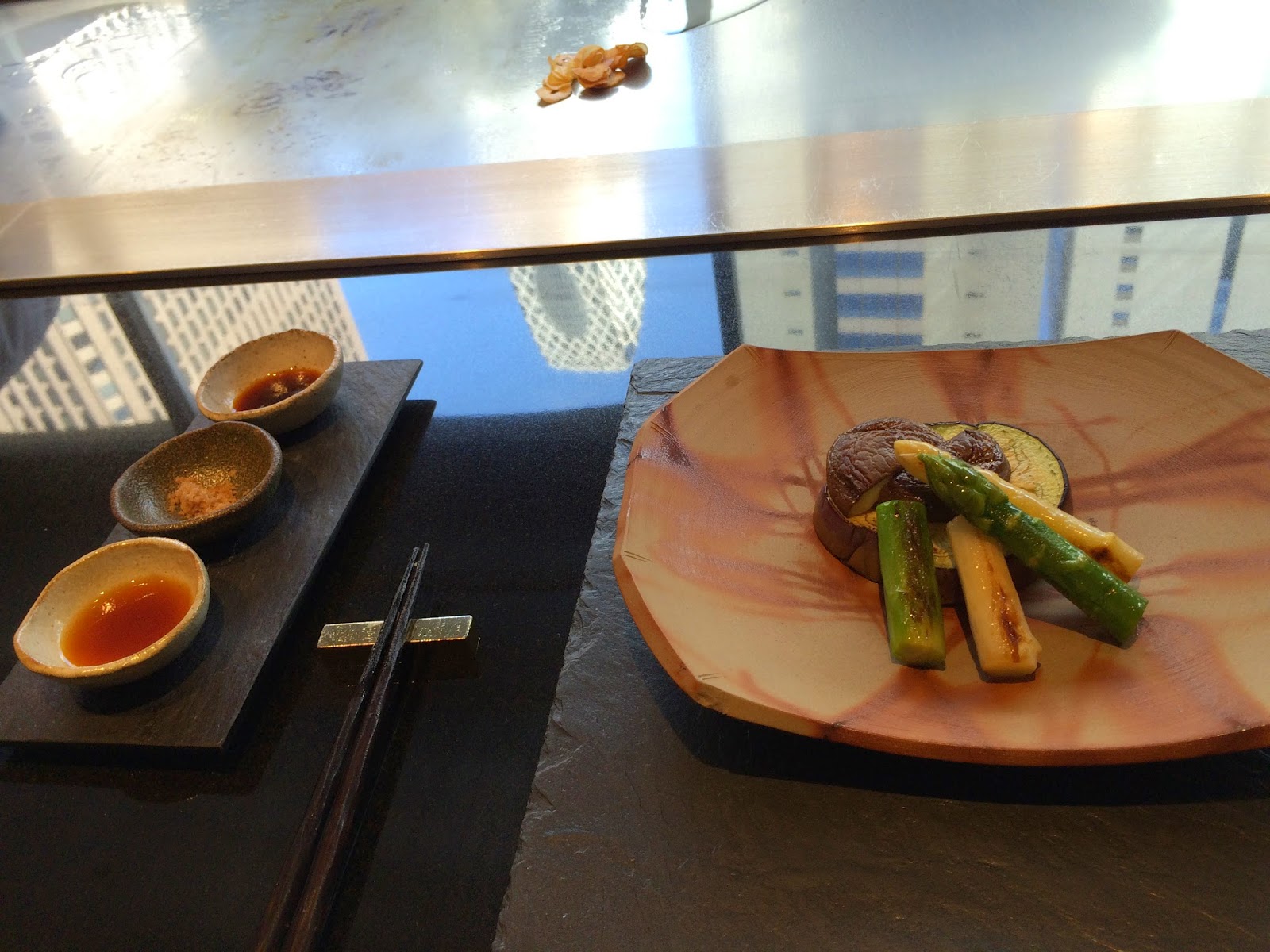 Got a teppan-yaki table with a cool sky blue view of the skyscrapers. It was a no-brainer to go with the Japanese beef over the Aussie one. Like the geeky tourists that we were, we were kinda enthralled by the preparation and all. The flavourful garlic rice was also nicely done up in front of us. Another authentic Japanese meal that has us all talking about till today. 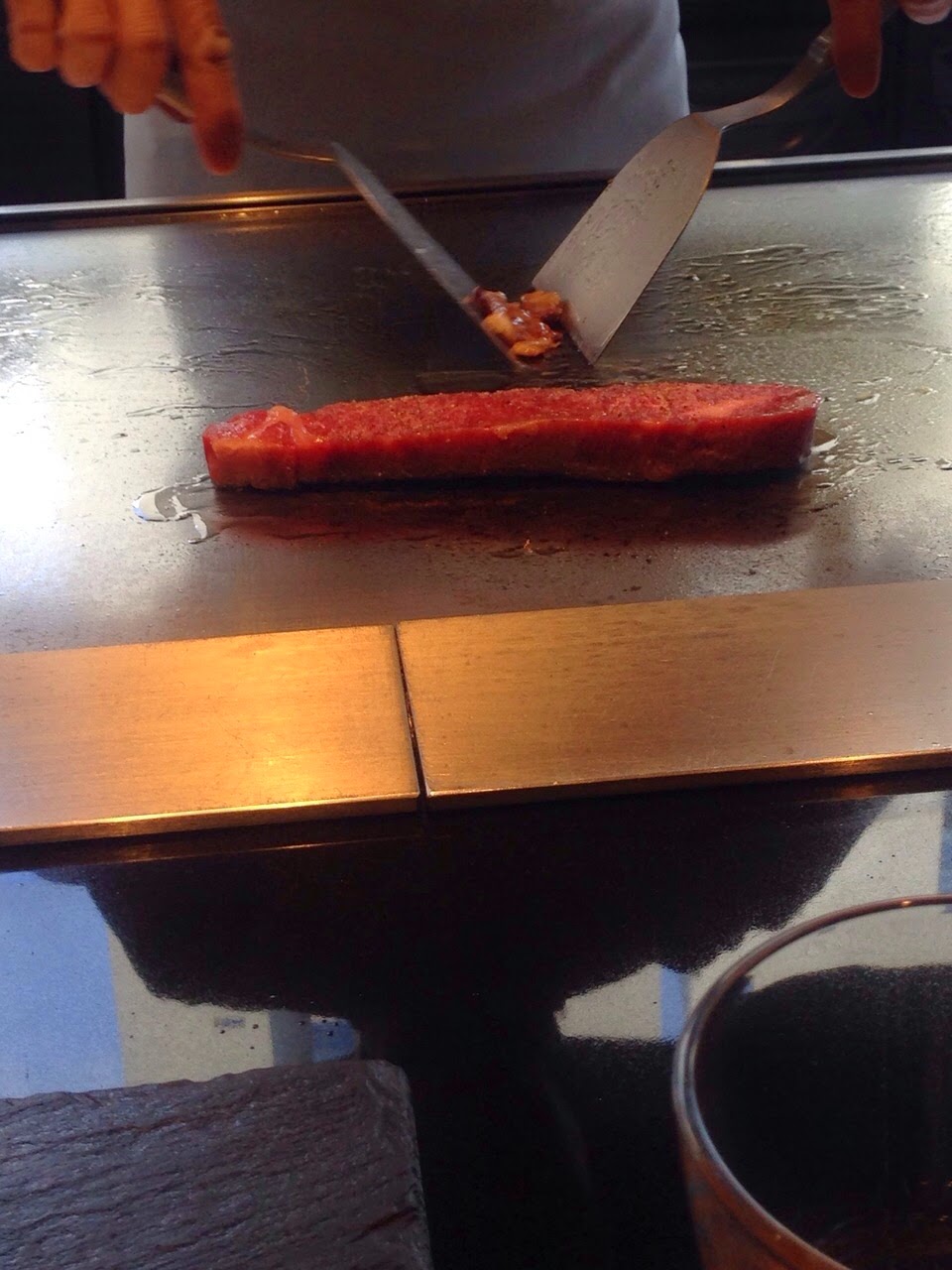 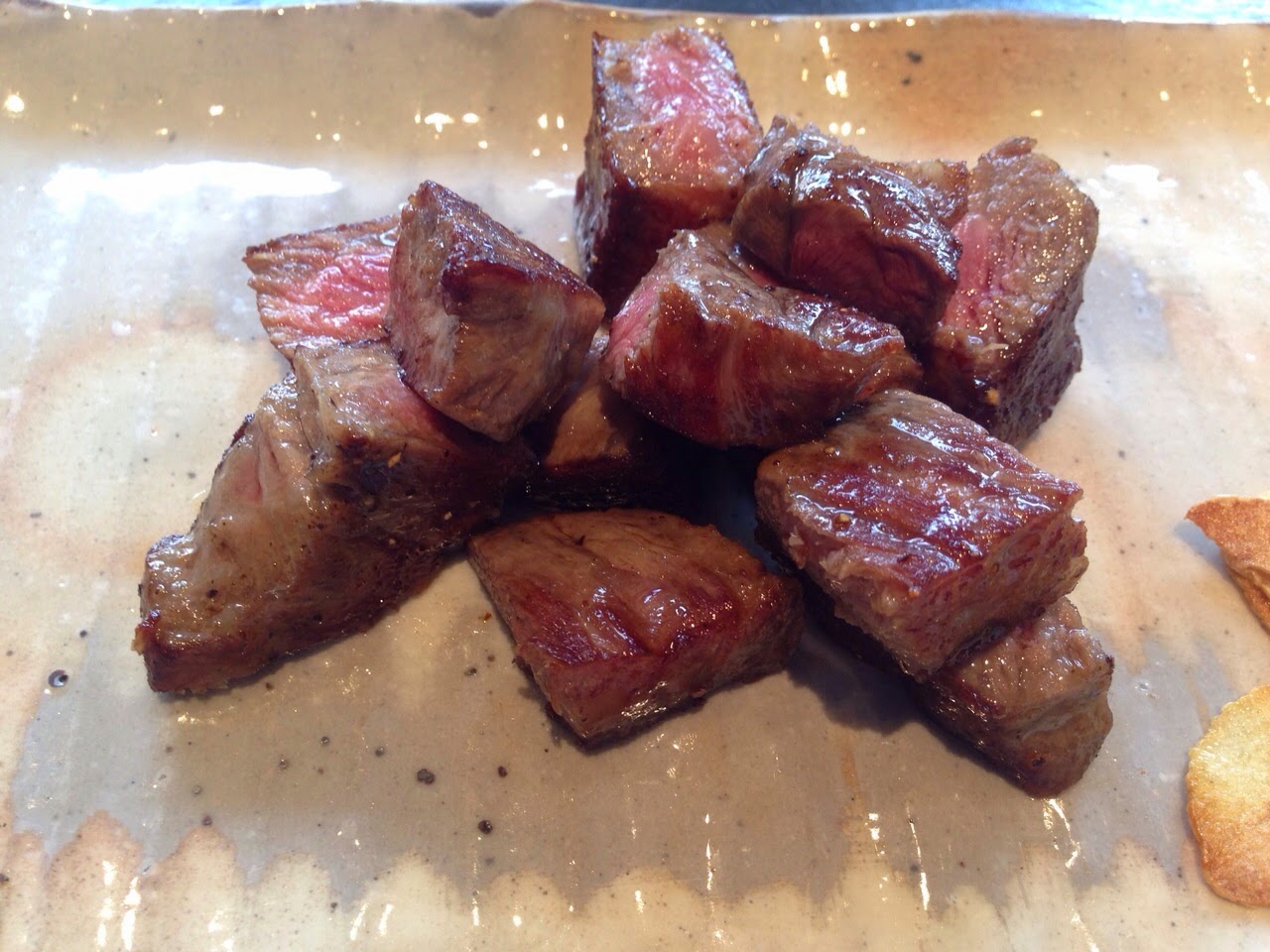 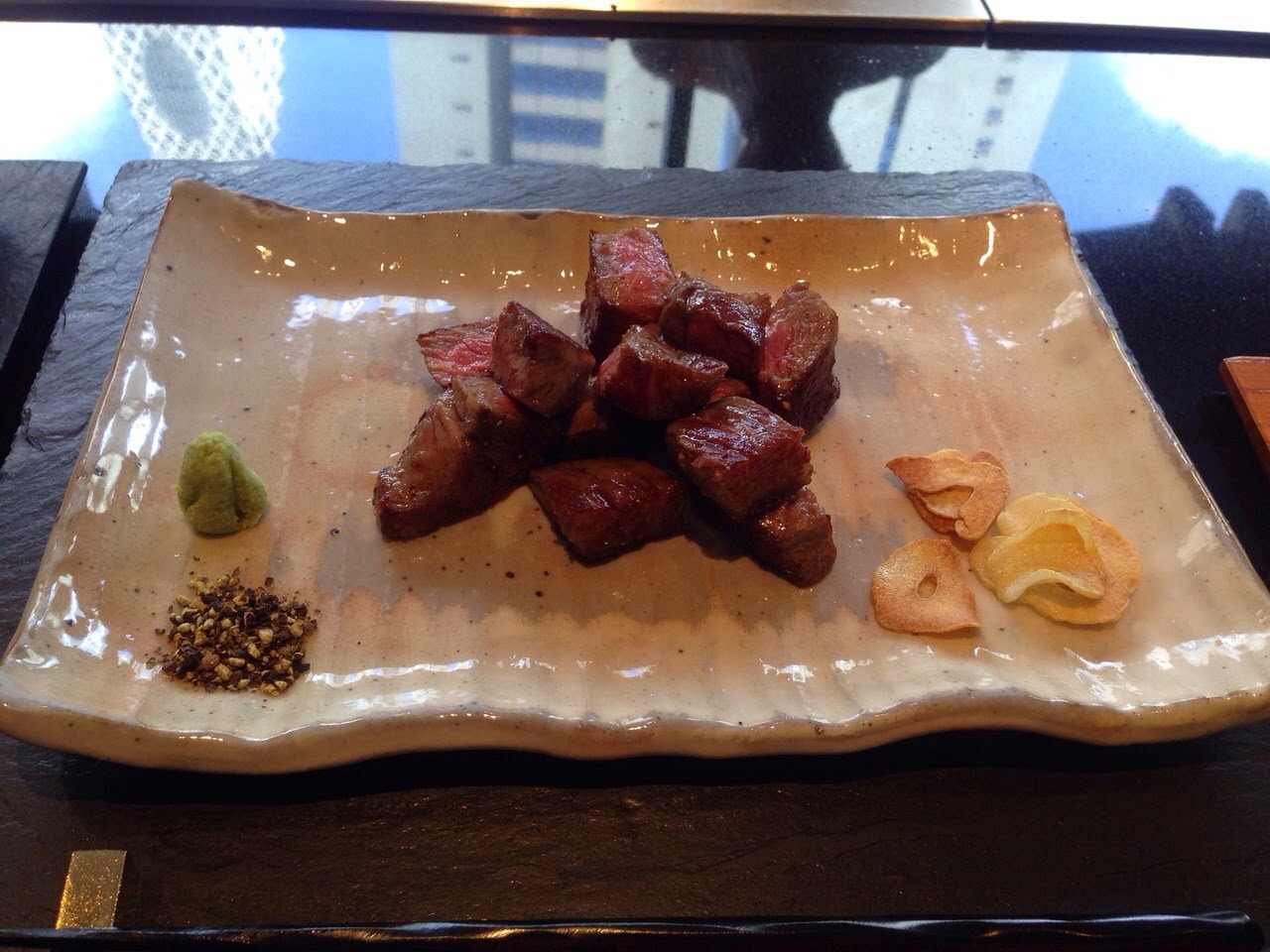 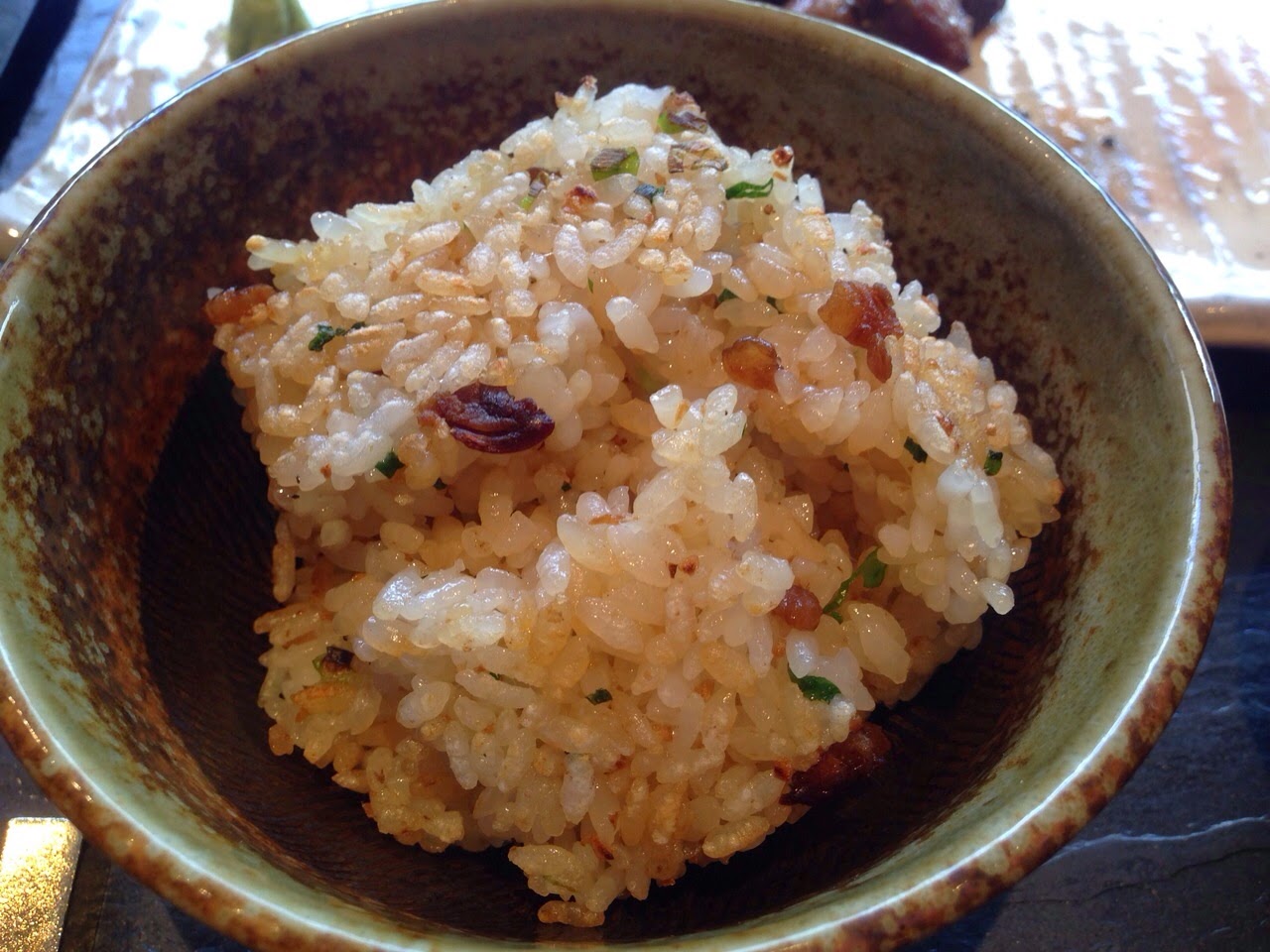 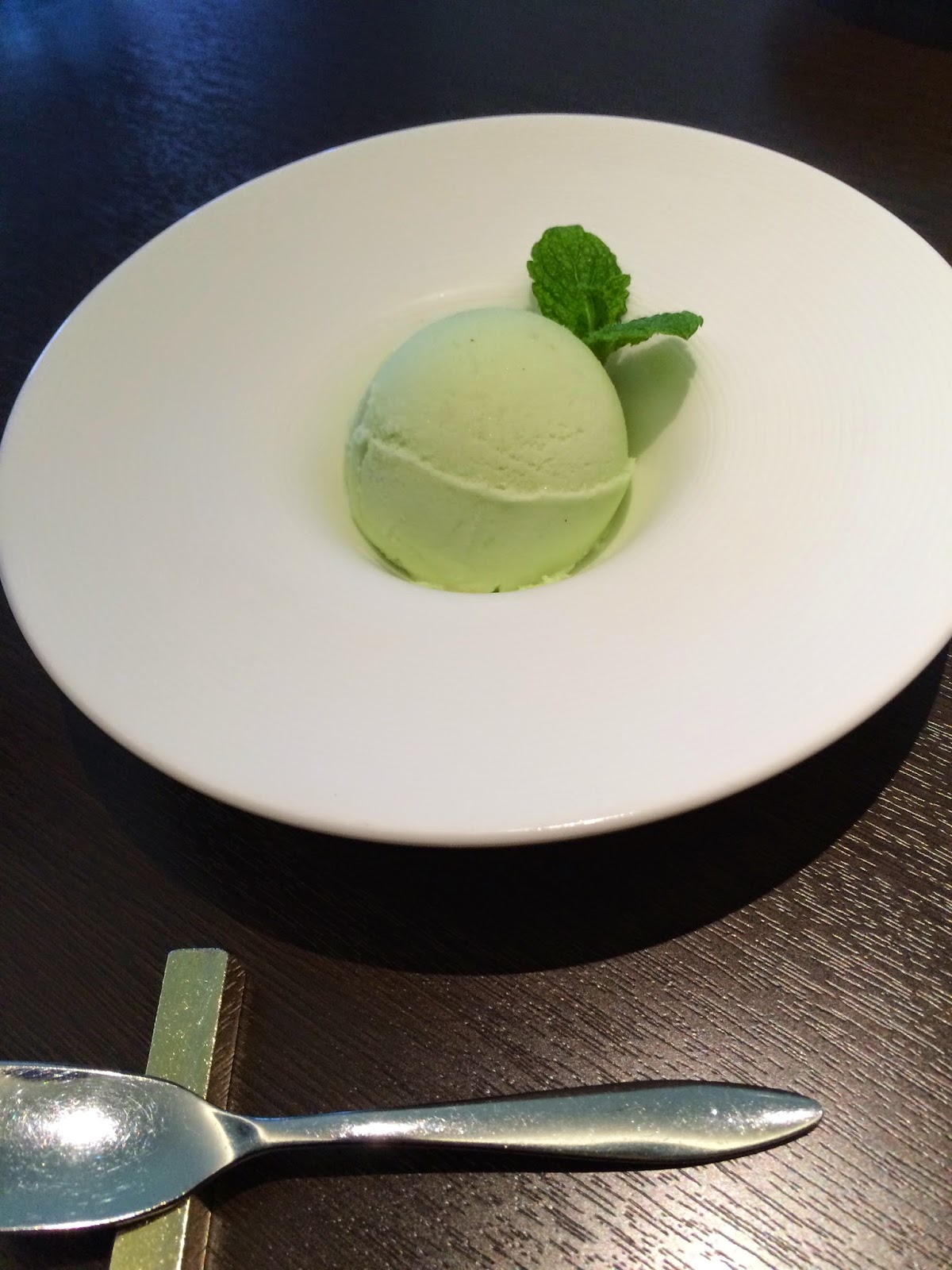 Having returned to Tokyo after six or seven years away, there were just so many quirky and fascinating things that were new to me. Well, I mean some of them were probably introduced recently like a PSA sign in the train reminding passengers to NOT PUT THEIR HANDS IN THEIR POCKETS (really!) cos doing that takes up more space in the cabin. I kinda regret not taking a pix of that but we were in the train and I didn't wanna start snapping right there. Others like the bizarre Toilet Brush Xmas Tree have likely been around for a long time and I just happened to stumble upon them now, kinda like this ... er... ingenious toilet. Flush and wash your hands at the same time! I know its been around for awhile but have never seen it in Singapore. Why not?!? And you thought NEWater was a breakthrough in water recycling solutions?!? 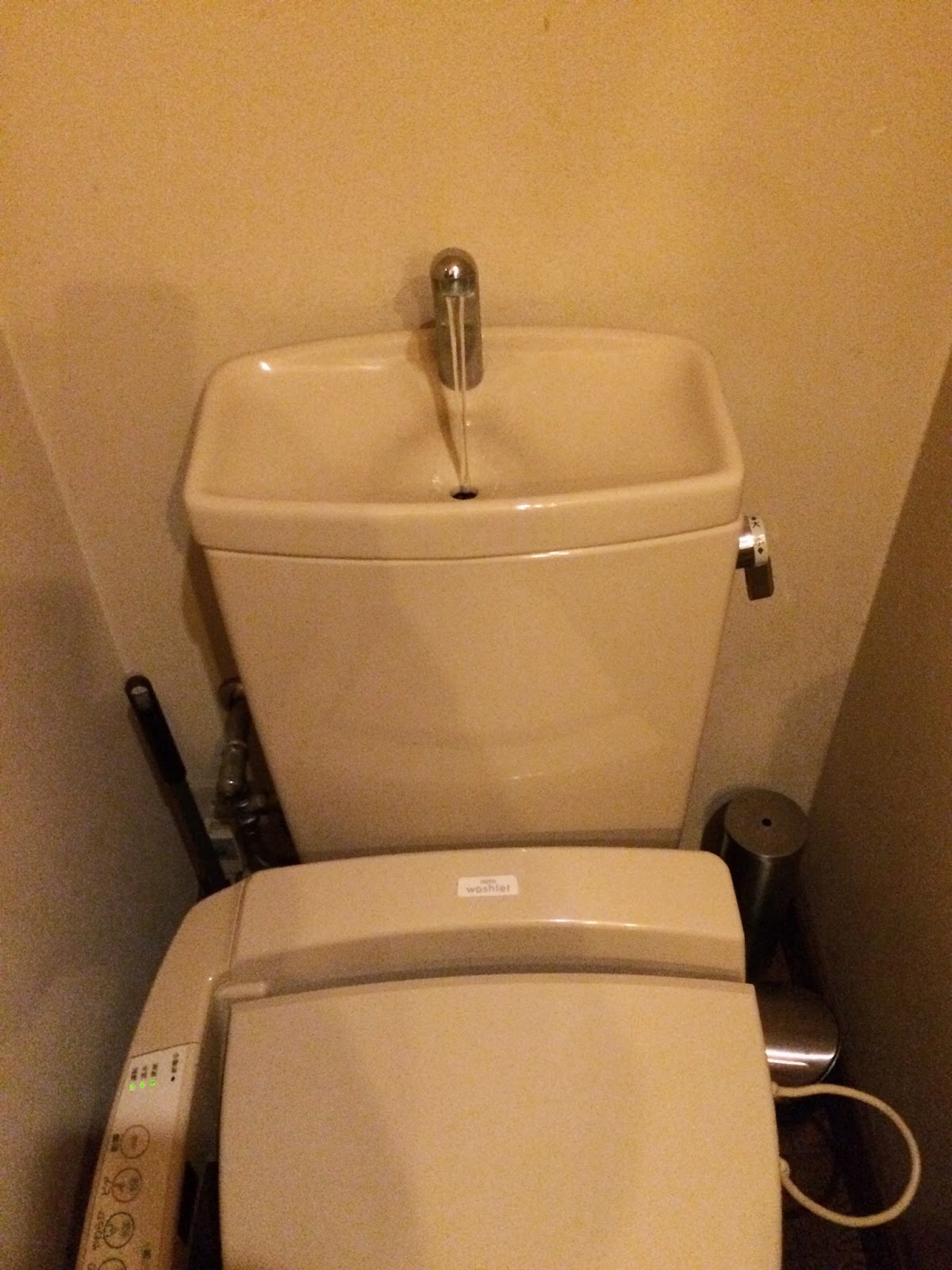 Plus can anything top Hitchcock sitting on top of a Japanese restaurant in Shinjuku? Well, at least we know he doesn't suffer from vertigo. 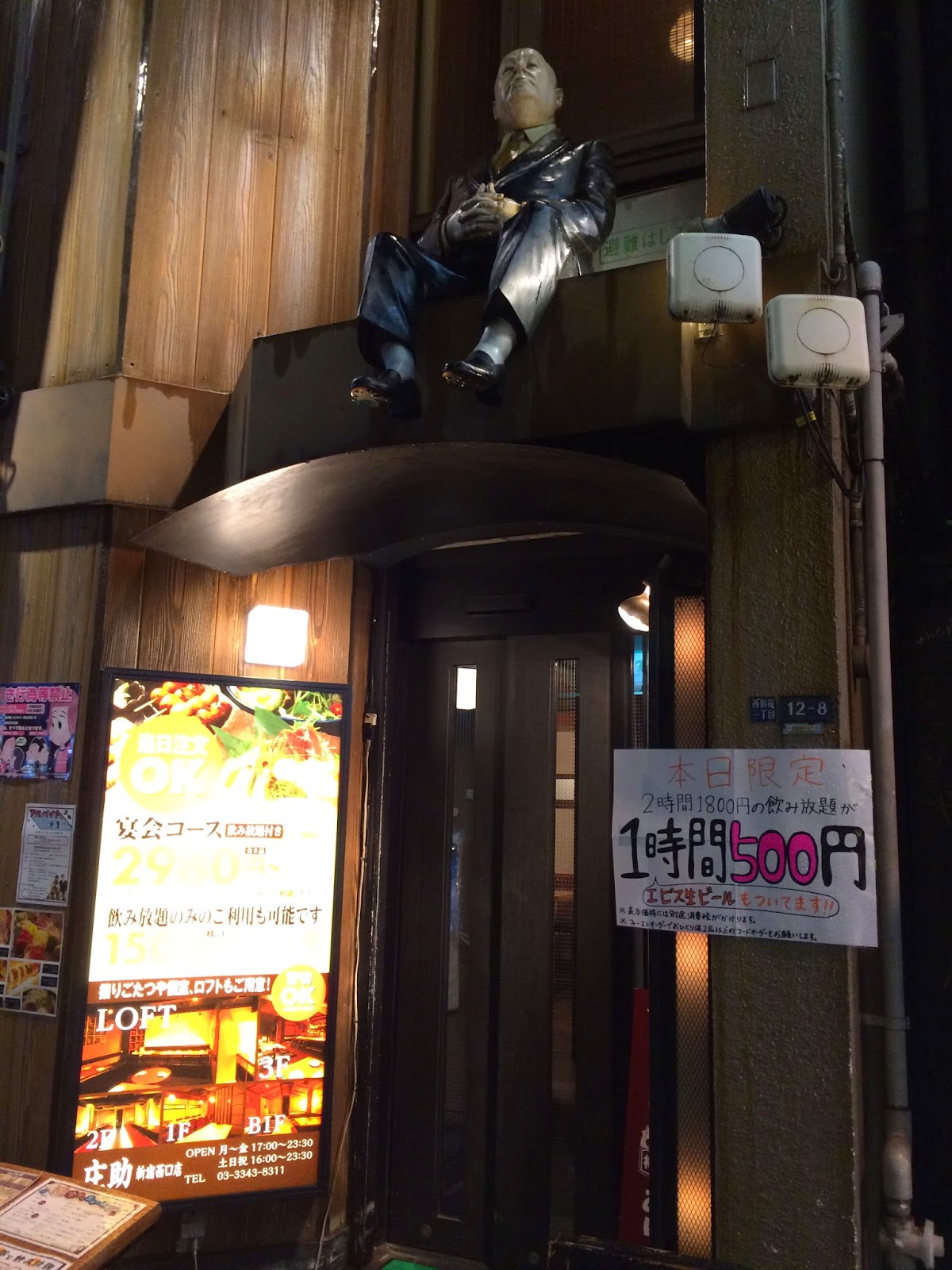