Cavalock and The Overdue Tokyo Retreat

It's official. China has invaded Tokyo. Well, you would think that's the case if you had to face hordes of them bellowing right next to you during breakfast, lunch, dinner and all over the streets of Tokyo. Yup, I'm finally back in Tokyo after over six years away from my second favorite city. And oh geez, how things have changed. Even the sales staff don't speak English but ask if I could speak Mandarin instead. Alright, I ain't gonna dwell on that. Just wanted to get it outta the way and there were more than enough awesome moments during this trip. 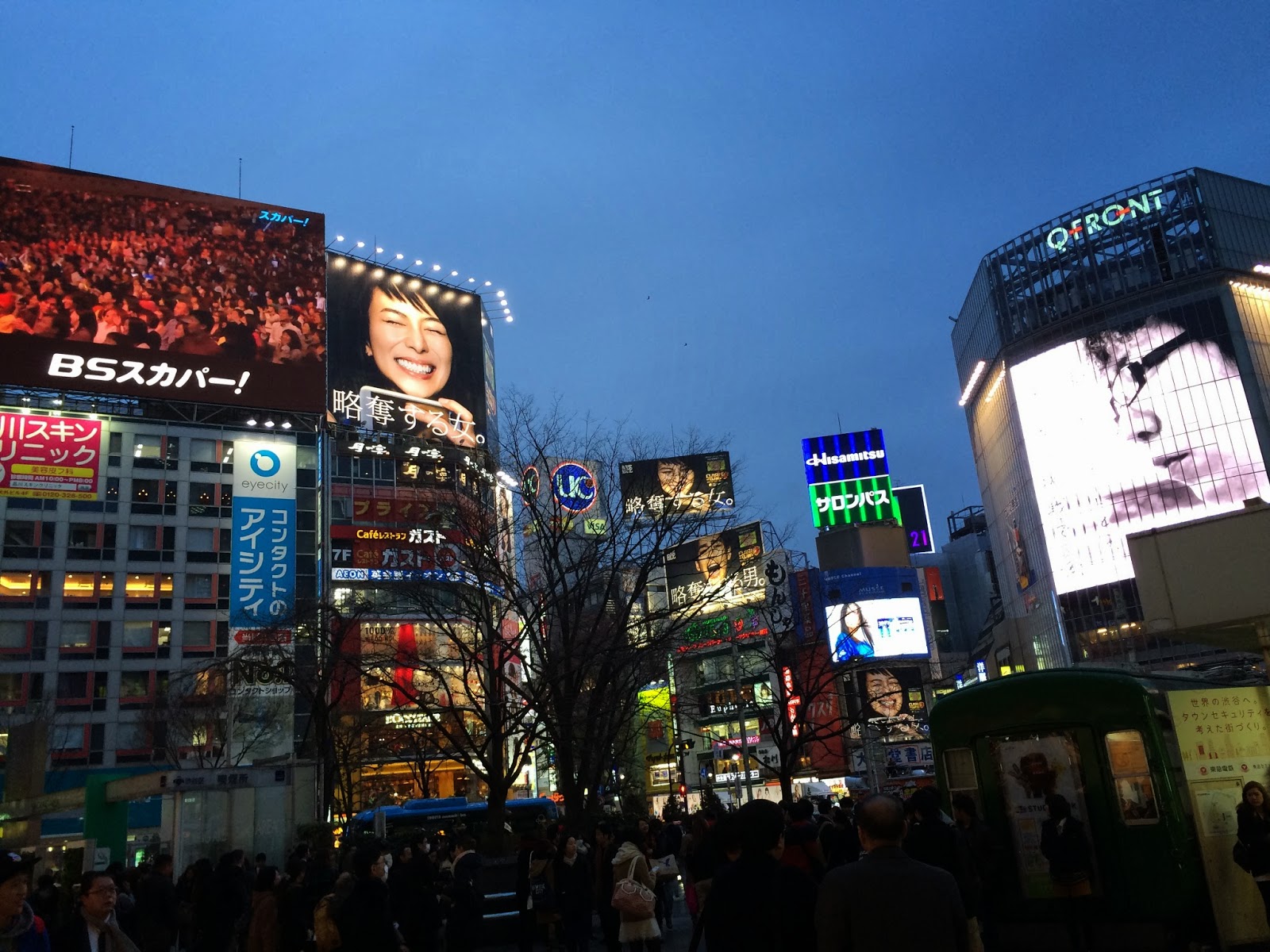 Cold, wet and dark, it wasn't the best greeting that one would have hoped for at Narita but as it's my first official vacation in years (last year's Gen Con Indy trip doesn't exactly count), I shouldn't really be complaining. Checked in at the usual Keio Plaza Hotel in Shinjuku about an hour and a half later and was pleasantly surprised when we got upgraded to the Plaza Luxe room that came complete with a most impressive morning view. 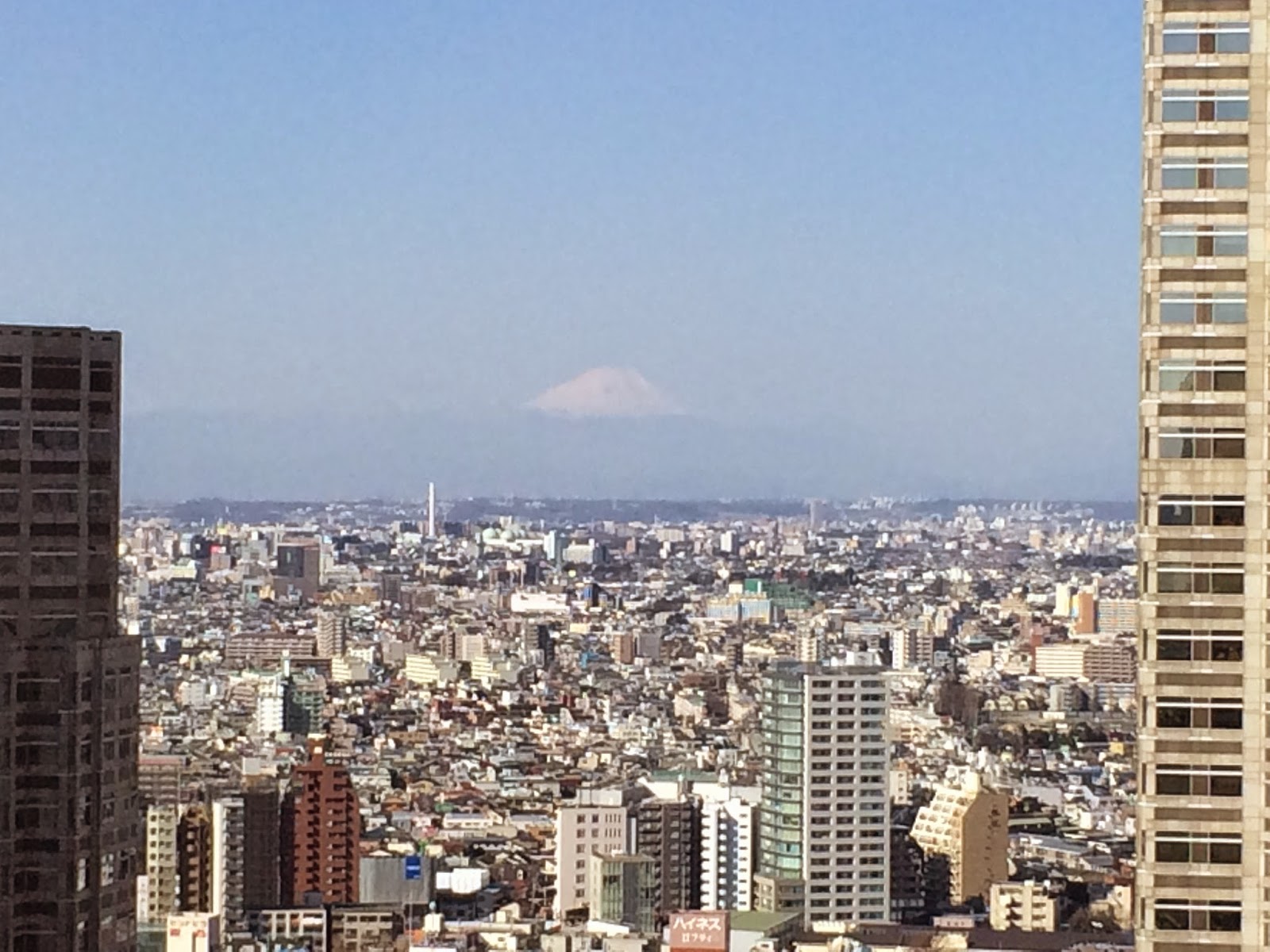 Dumped the luggage in the room and headed straight out for our first dinner of the trip. A much-needed hot yakitori meal at the ever popular Torigen restaurant just a couple of blocks from the hotel. Been awhile since I had such a mouthwatering selection of beef fillet, tongue, liver, chicken skin, cartilage and wings on sticks. A promising start to a long overdue holiday so yah, look for a buncha Tokyo posts over the next week or two. I hope you'll stick around for them. 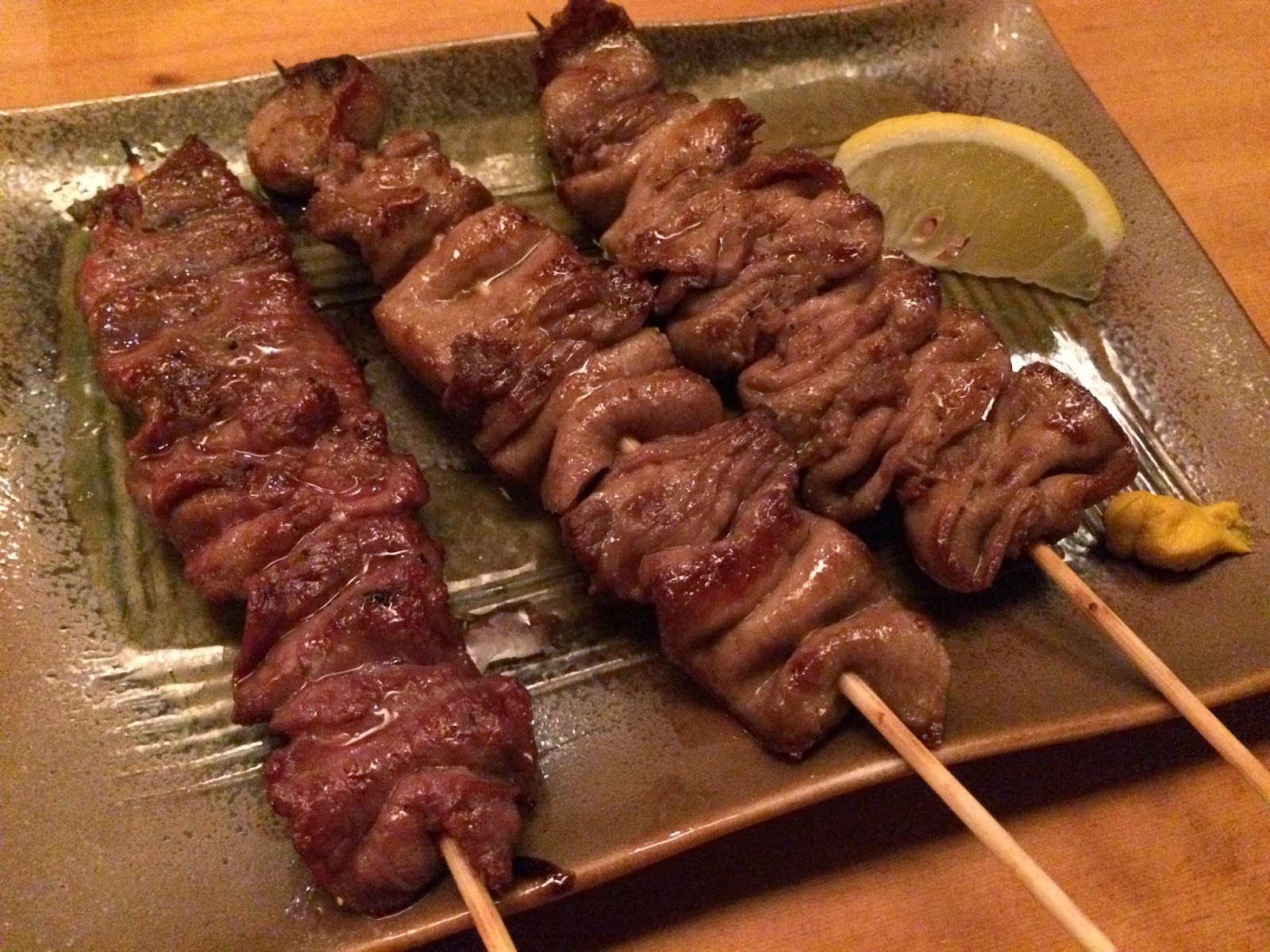 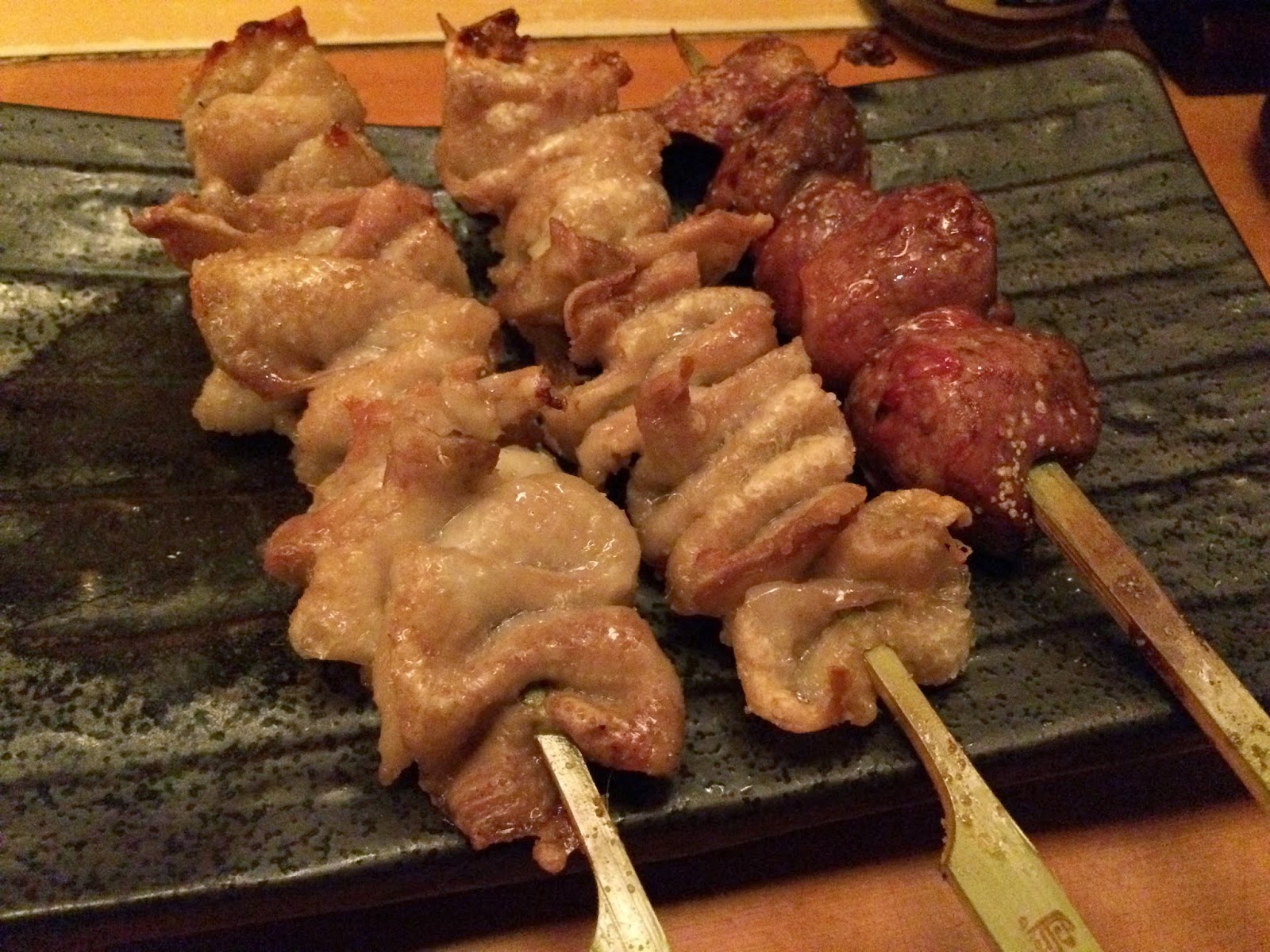 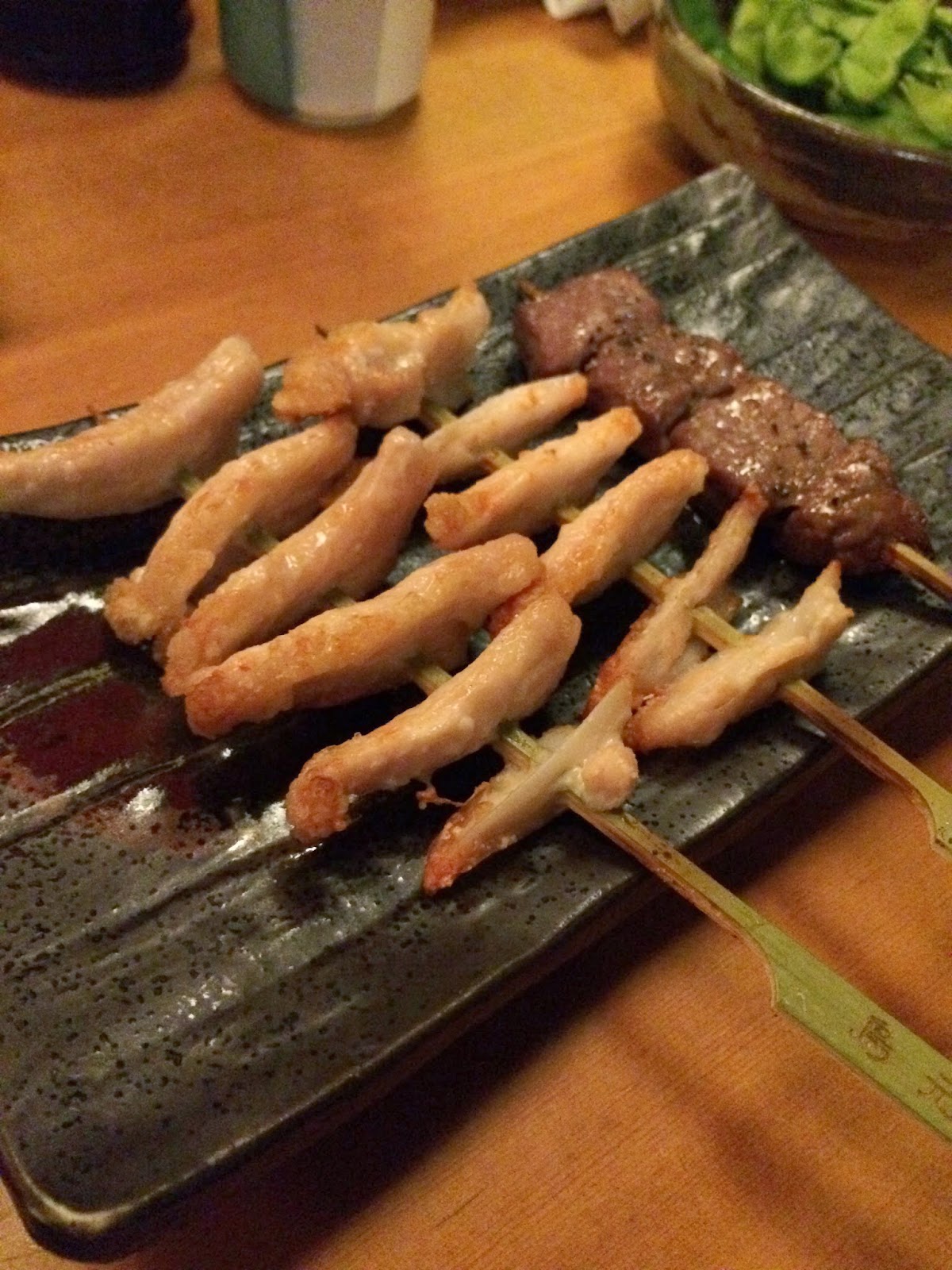 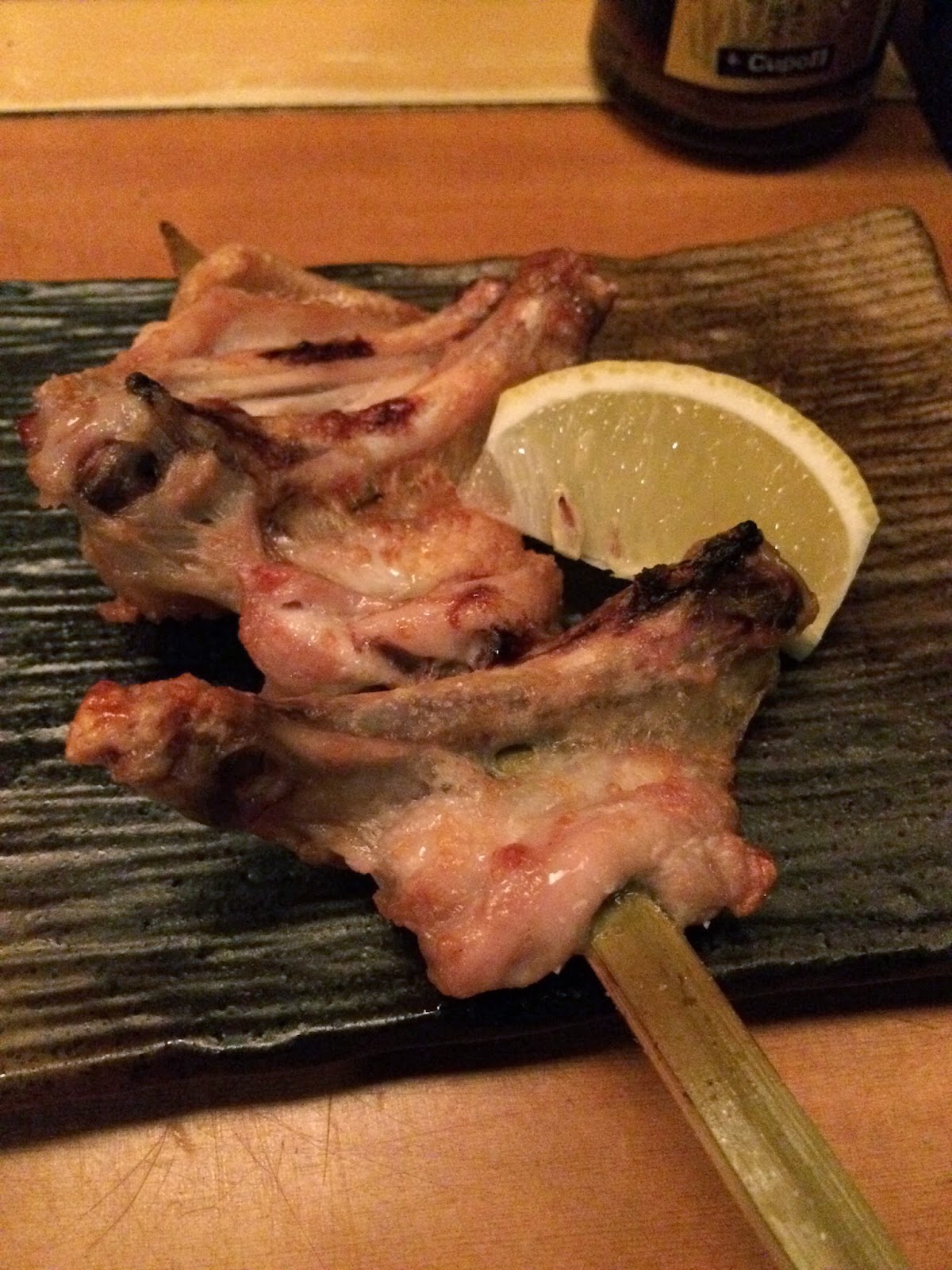 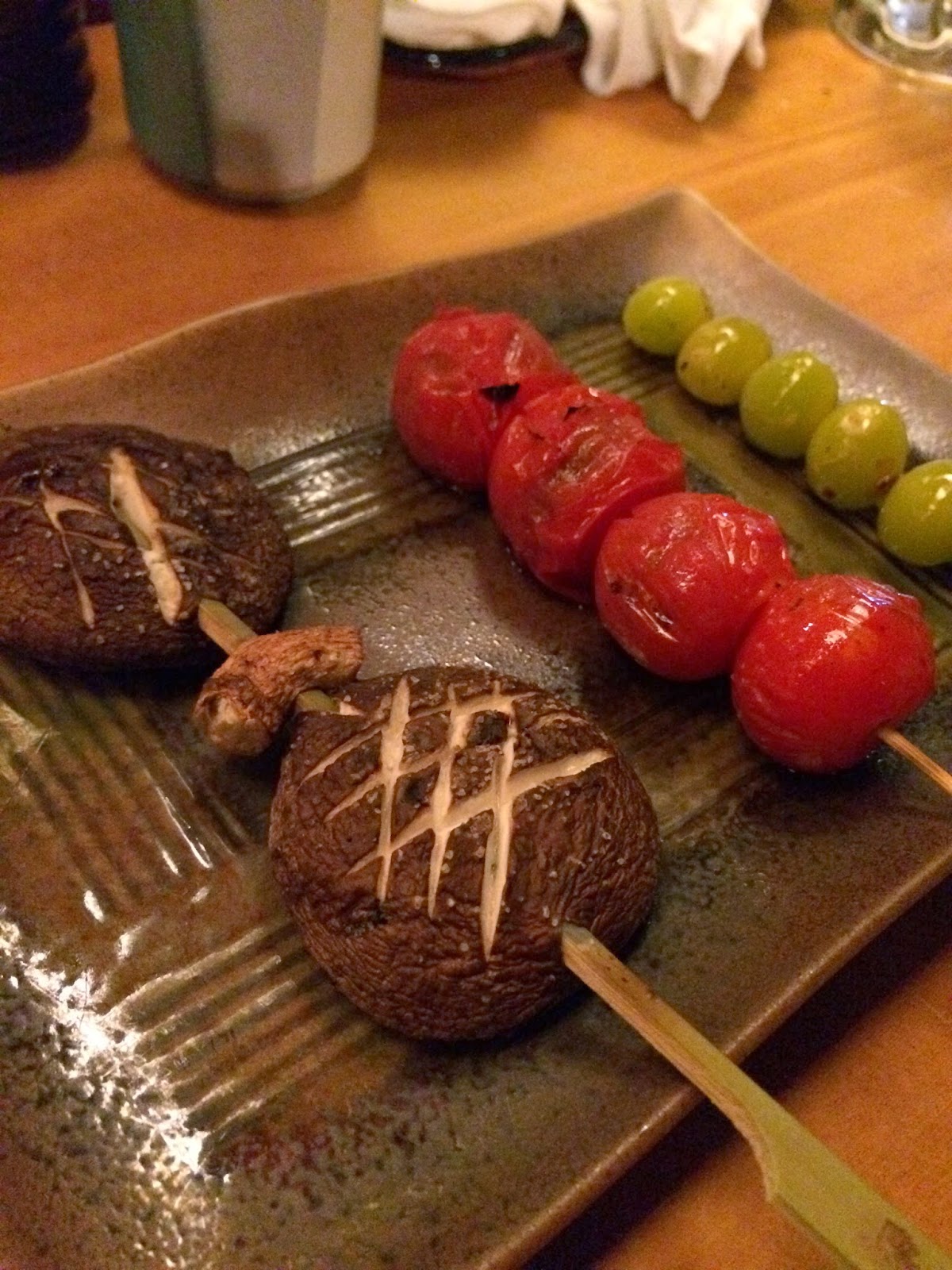 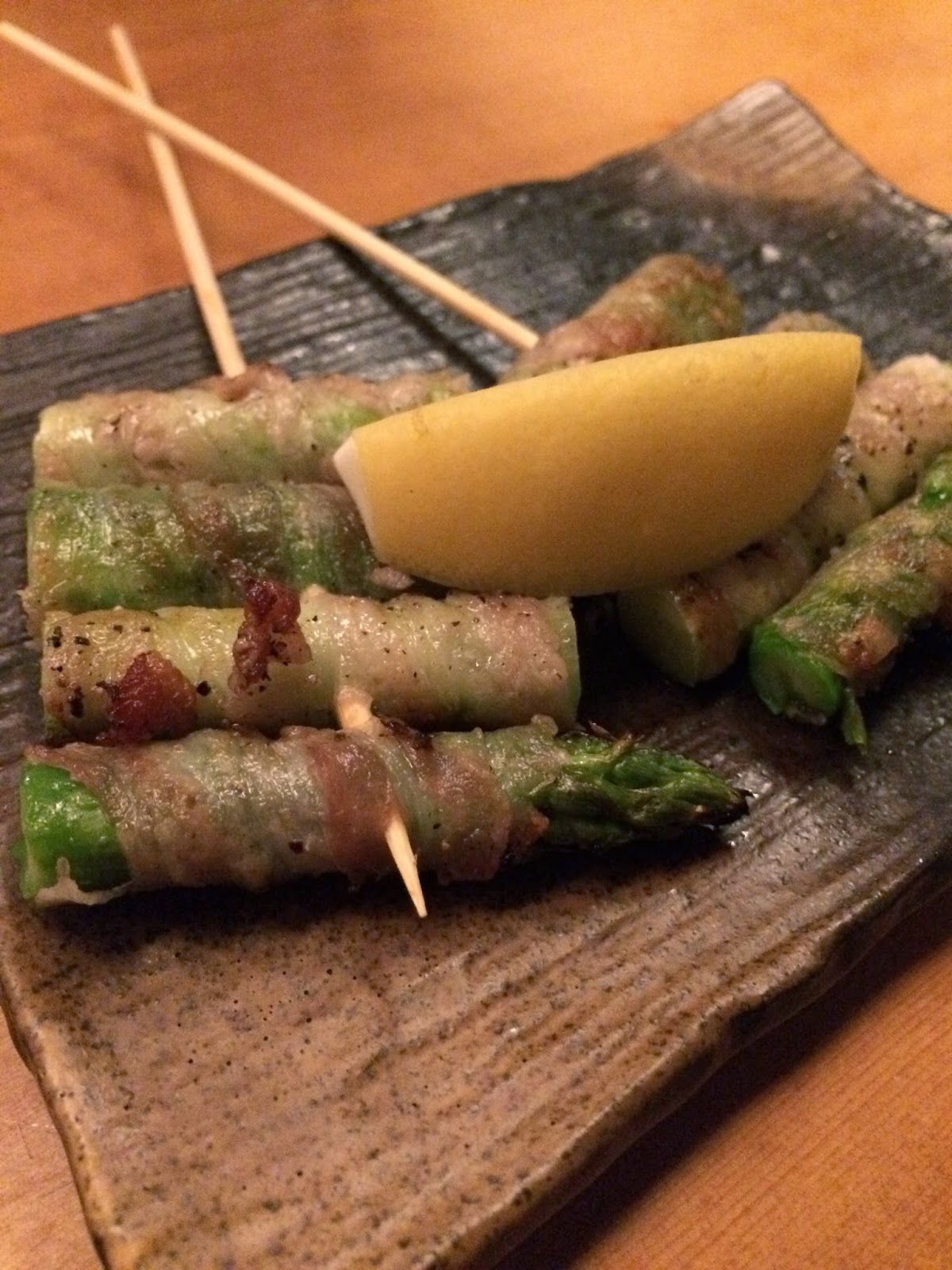