Some ups, some downs. I guess you could say that this past week was just like any other week and you know what that means! Yup, the perfect excuse to do another of my 'One Week in Sillypore' schtick. On the home front, it was a visit to the Dark Side as we got these Darth Vader butter cookies rolling outta the tiny apartment kitchen and to another little kid's birthday party. We just got the Star Wars cutters earlier this month but each piece here still had to be individually hand-painted. Sure hope the kids like them! 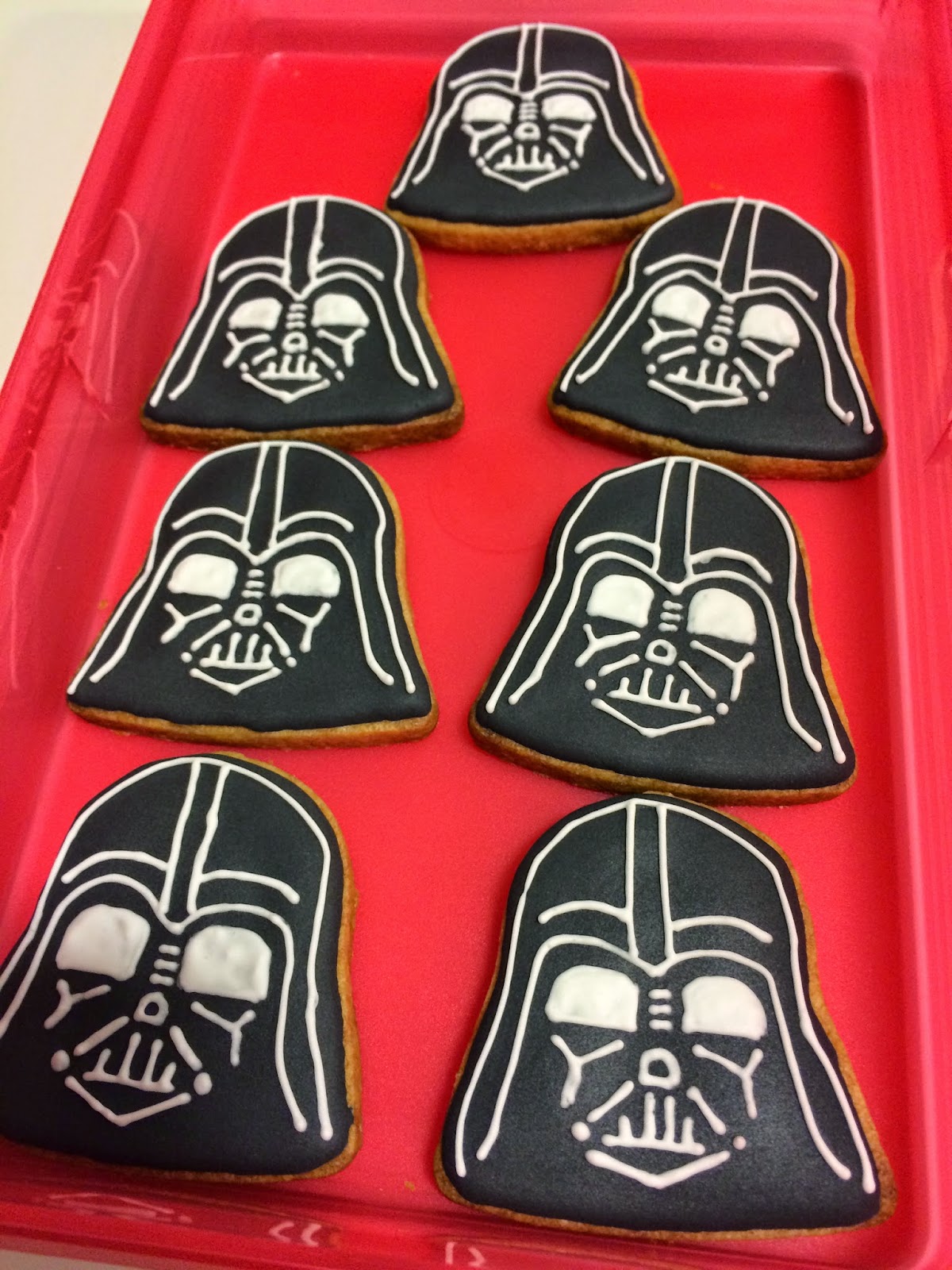 Being home alone means another chance to put together some easy dishes. I know the below pix ain't gonna win any points for plating but it sure tasted great. My own version of cioppino. Thanks to the Internet, putting it all together wasn't that difficult. Mine was a fisherman's stew filled with chunks of codfish, scallops, prawns, onions, potatoes and a carrot. It was a hearty dinner for one and it certainly kept me from going to bed hungry that night. I sure miss cooking at home! 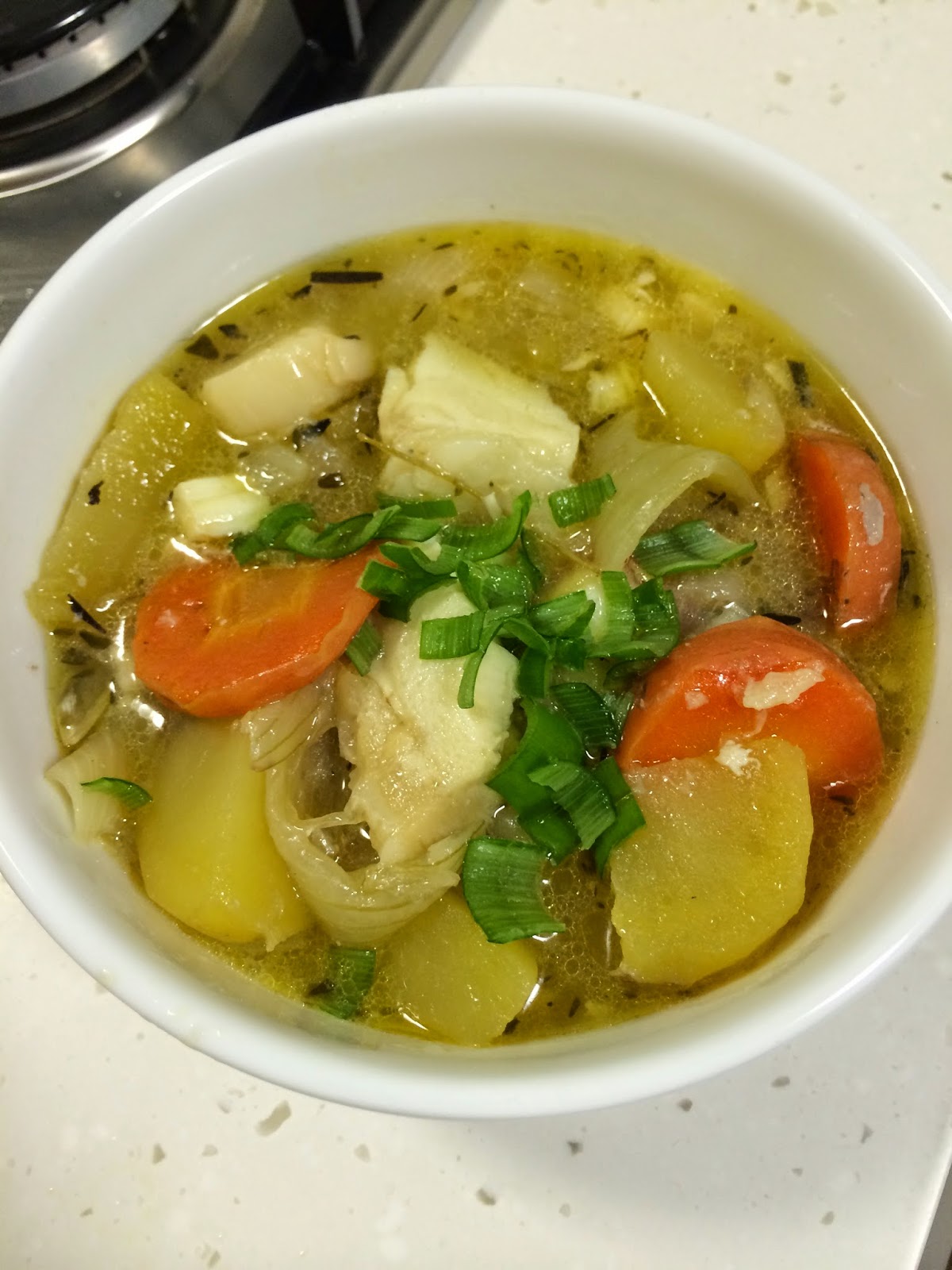 Never been a fan of Korean food but I'm slowly getting there. After my brief Korean immersion in New York, I kinda developed an affinity for their BBQ beef. So here's a nice Korean joint in Tras Street called Sodam that I would seriously recommend, great sizzling BBQ beef at a reasonable price and really friendly service. To me, it's always a good thing when the native Korean staff recognises you. 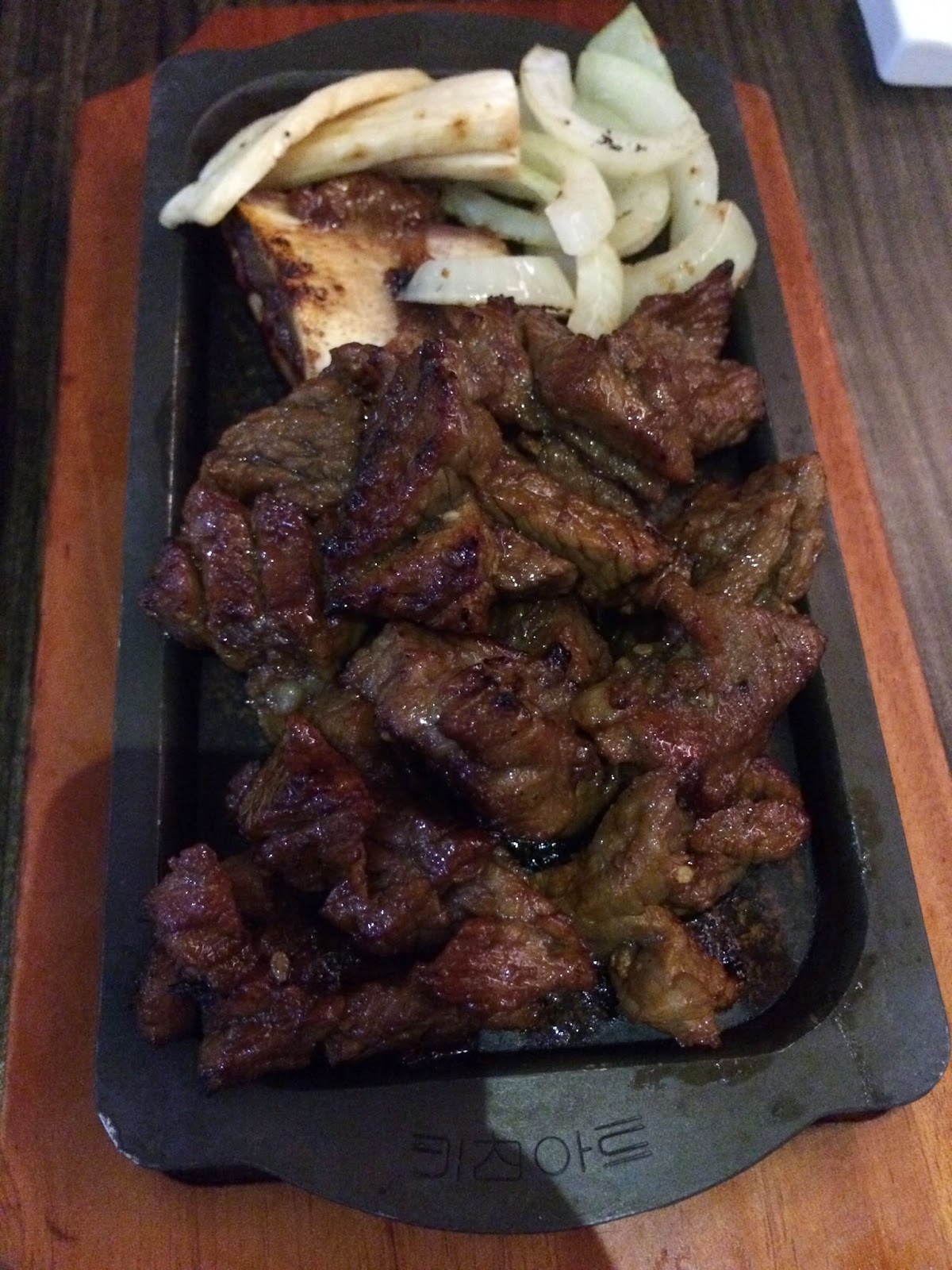 Another unforgettable meal of the week was the buffet lunch at The Lime restaurant at ParkRoyal hotel. An enticing Peranakan and Western spread that had me stuffed for the rest of the day. Had the table by the large glass walls facing the sidewalk and observed the many office minions scampering off for their midday meals. Like hordes of mindless rodents fervently searching for their next feed. So animated in their brutish movements and behaviour but still soulless in all their inane conversations. Was rather amused to glimpse a past life that has somehow now slipped beyond my grasp, for better or worse. 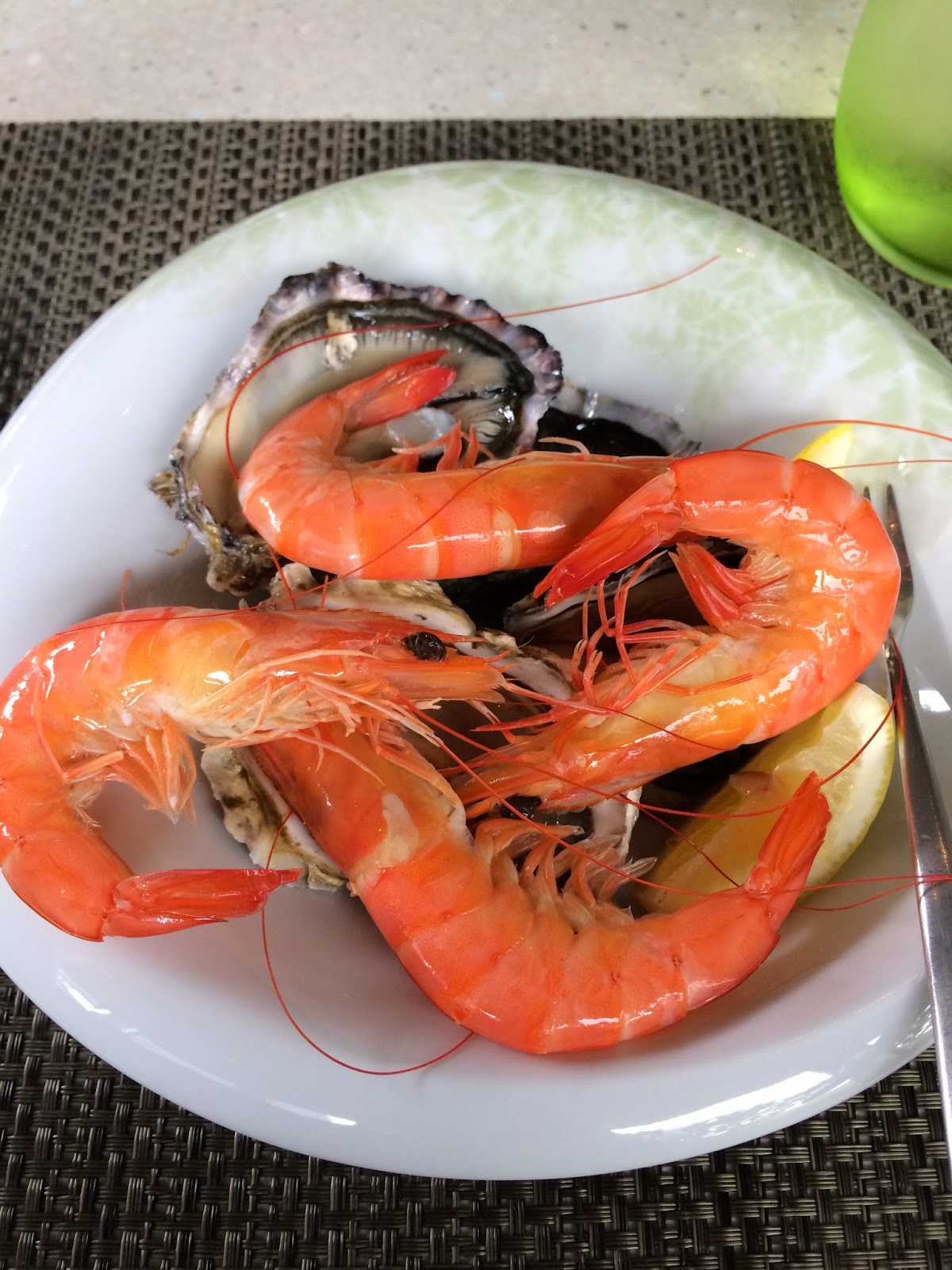 Picked up some of the new Lego Series 12 minifigures this last week too. Now I'm talking about the real deal original Lego here, not the usual fake Lego minifigires that I usually buy. ;) Really was looking forward to this latest set simply becos of the facial expressions on some of the new minifigures. Mixing and matching the new and old minifigures' body parts in my collection till I achieved a 'fresh' one. The winking look, the kissy face, the new hairdos, they were all perfect for coming up with wacky dioramas like this Lorong Lego in Geylang. Well, I expect local guys would appreciate this little pix. 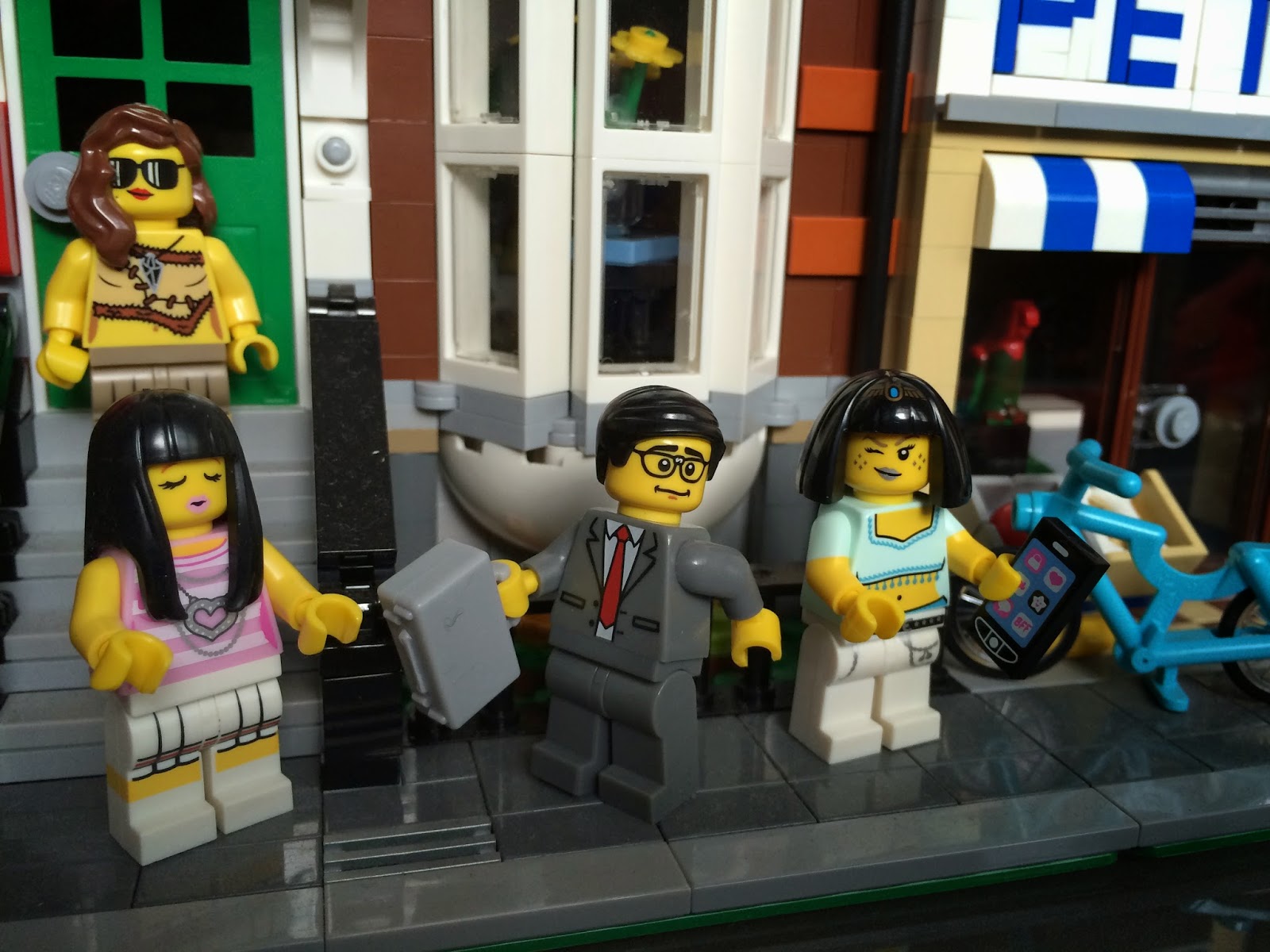 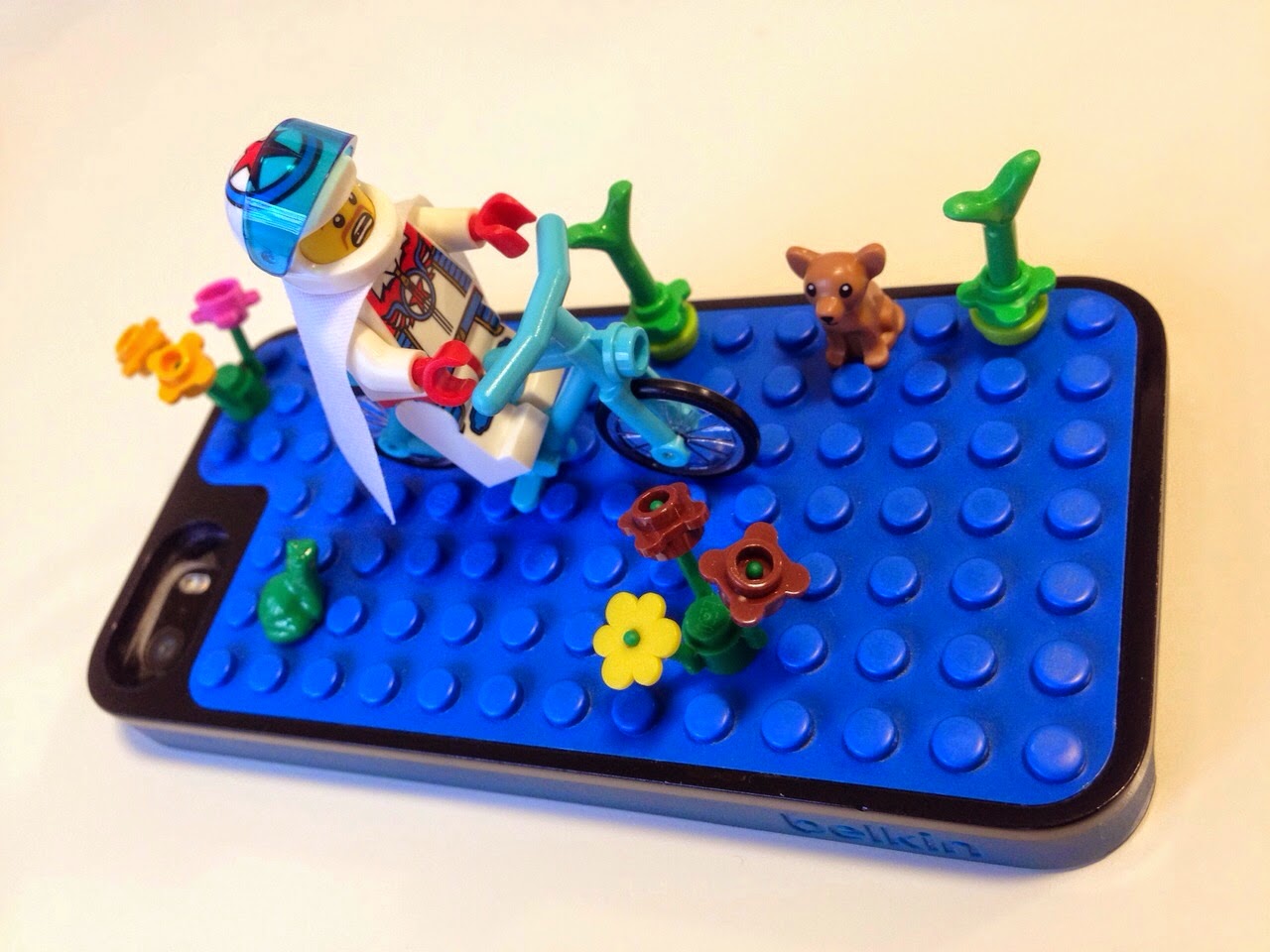 So my 80-year-old Dad bought a new Nikon V2 recently as his previous Canon camera was getting too heavy for him to lug around the island. He's still learning to use it and I have been going through some of his wildlife pix. I'm not much of a camera guy, the only V2 I know are the World War II German rockets that rained down on London during the infamous Blitz. 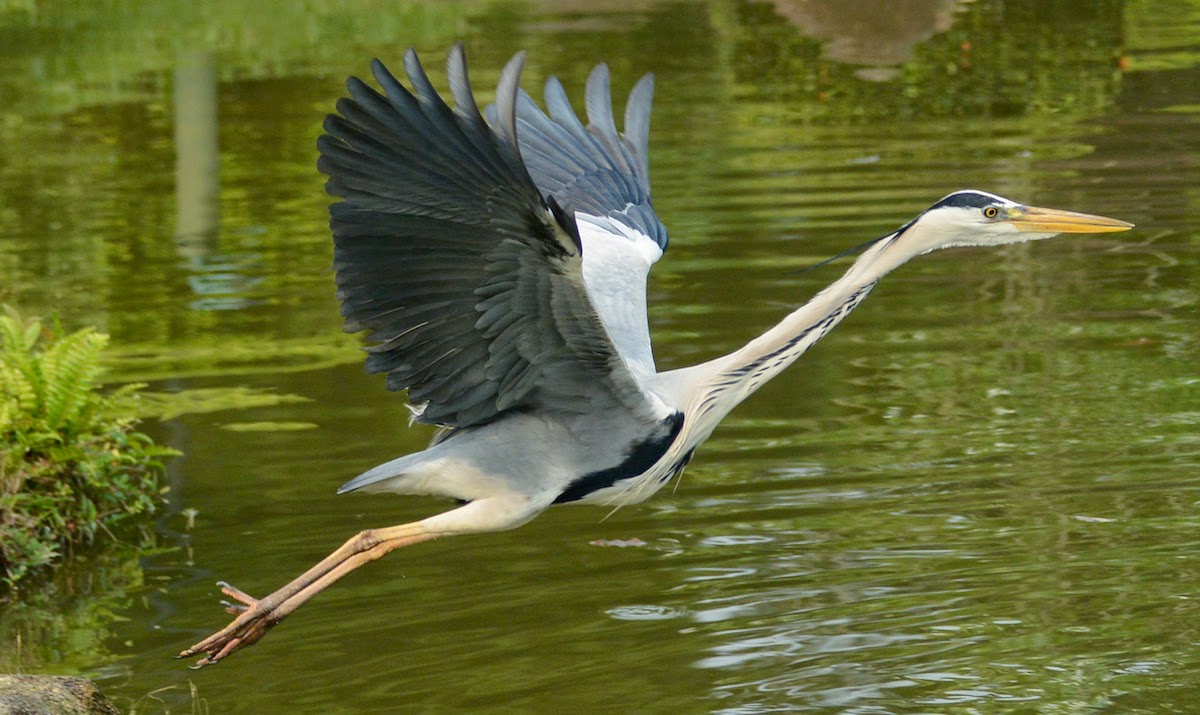 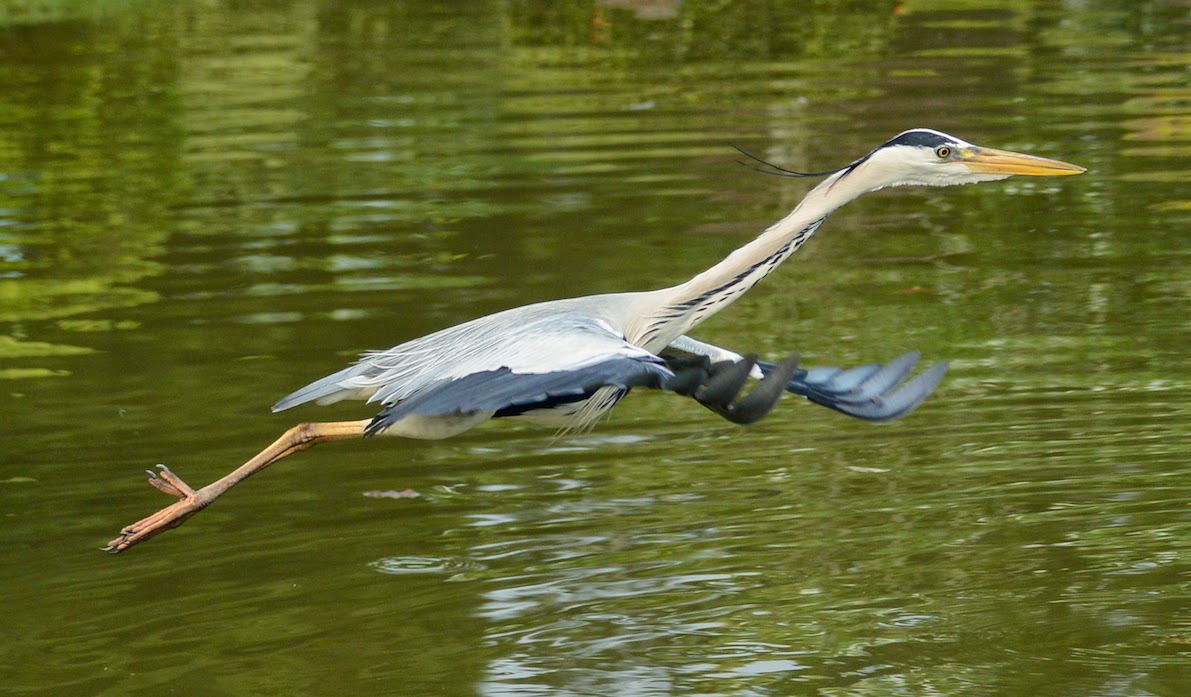 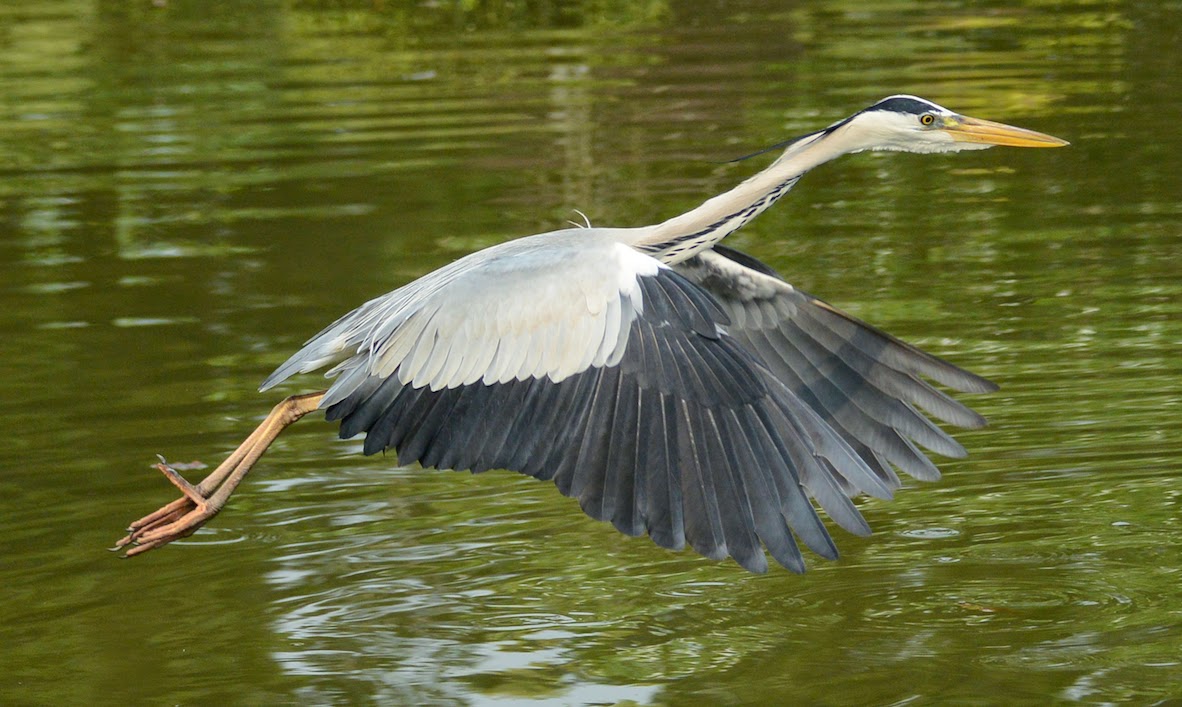 One more thing that caught my attention last week was the news of the hacking and leaking of certain celebrities' nude selfies. Yah, I am aware that the incident was a month ago and it's probably old news by now but I was just reading several articles about it, and noticed something was severely lacking in them. Now I want to say that I do agree that it's a horrible crime and we shouldn't watch or promote the images.

But no one in the news stories was saying that one shouldn't be taking nude selfies in the first place. I mean I know it's not against the law or anything, and an adult should be free to do anything he or she wants with his or her body. I also know the main message is about the violation of one's privacy etc. and not whether one should or should not take nude selfies in the first place. But shouldn't someone, anyone at least mention in all those articles that maybe (just maybe!!!) taking nude selfies might not such be a good idea to begin with?

Far as I'm concerned, taking a nude selfie ranks up there with common sense things you probably shouldn't be doing, like 'get a full face tattoo before a job interview', or 'go skateboarding in the middle of the highway during rush hour' or 'pretend you got Ebola on a crowded plane'. It's common sense advice that any sane mom in the world would tell her kids, "Girl (or son), don't you go taking naked pictures of yourself! Y'hear me?!?".

Unless there's a mom out there who thinks it's perfectly alright for their children (grown-up or otherwise) to take nude selfies, then I say folks (men and women) shouldn't be taking nude selfies. I think that's a pretty reasonable benchmark, if mom thinks it's wrong, then it usually is! But seriously, are people really that daft and not see the downside of taking nude selfies at all? Or at the very least, stop reporting like it's a normal thing everyone should be doing on their coffee break.