Cavalock and The Izakaya Authentication

In an old commercial building with a not-so-innocent reputation of housing dubious massage parlours and shops offering otherworldly services, we found this gem of an izakaya tucked away inconspicuously on the ground floor of the one and only Fortune Centre. Now you would probably have strolled past Nobu-ya if you weren't exactly looking out for it. To be fair, that big red noren or Japanese door curtain in the front does kinda obscure any sign of a restaurant. 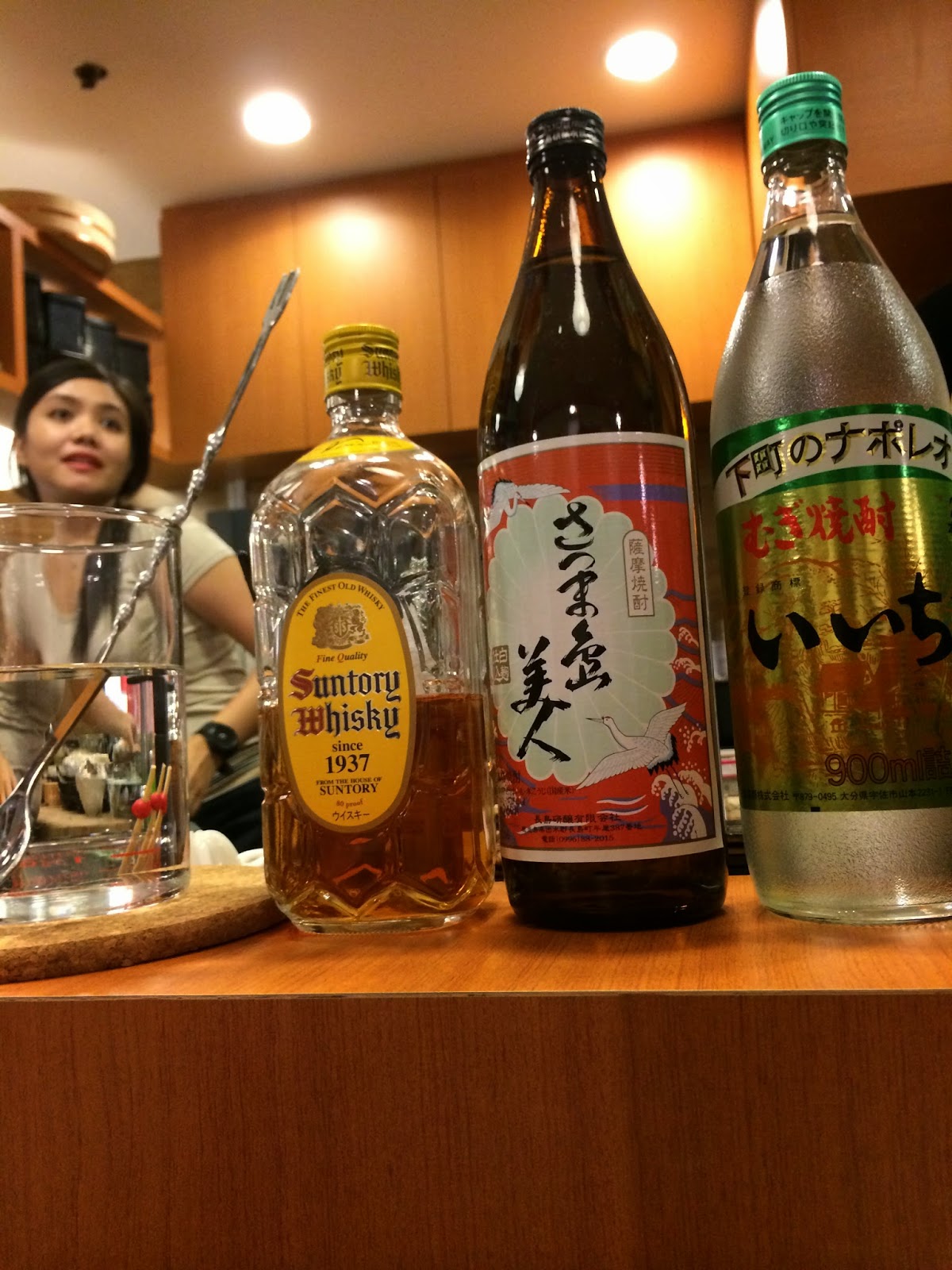 But make no mistake, this is a real drinking joint or izakaya as the Japanese would call it. Sitting at the counter near the entrance, I saw more than a couple of potential customers getting turned away cos they either didn't make a dinner reservation or said they won't be ordering any booze when asked if they were gonna be drinking. 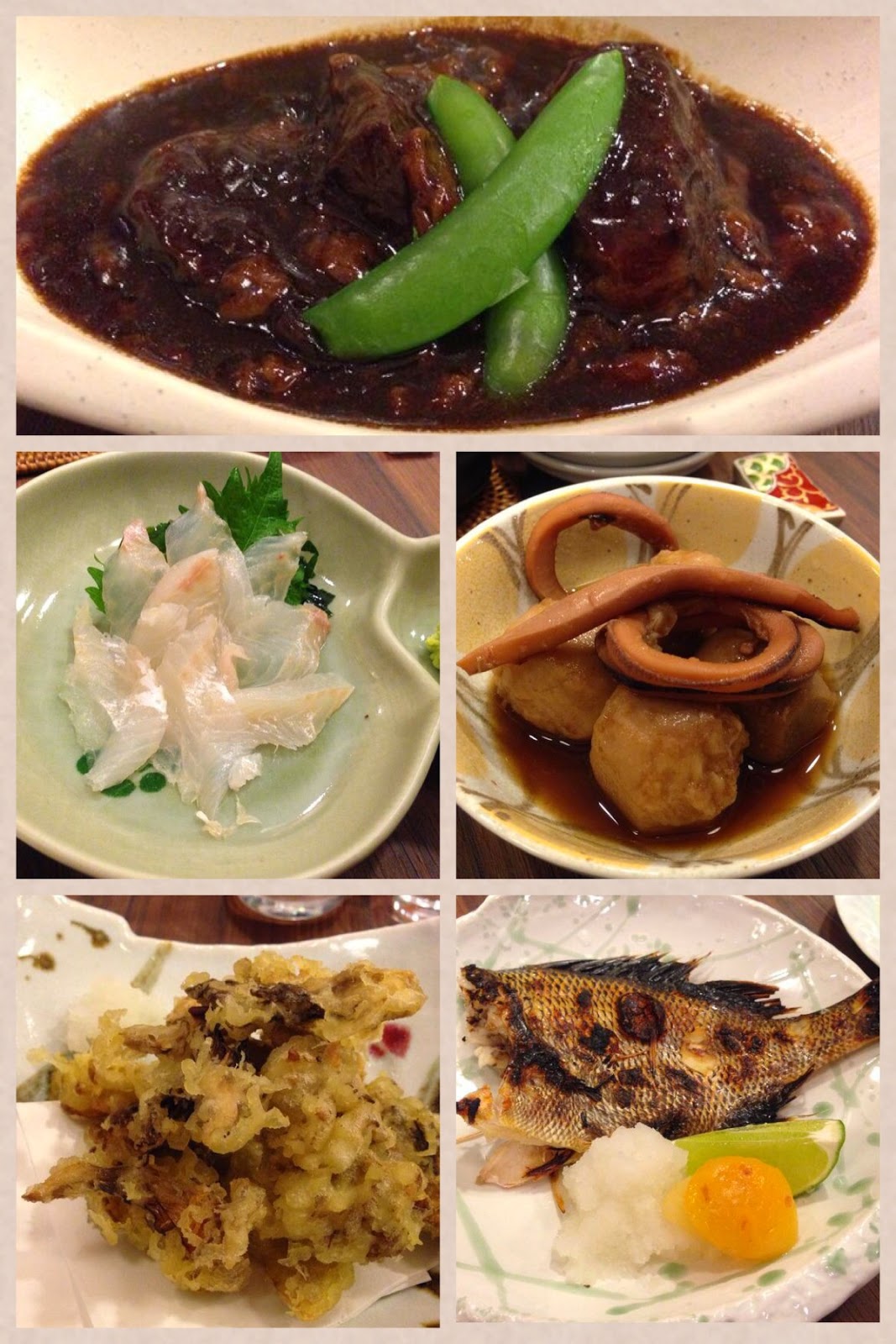 Almost everything we ordered on as well as off the menu turned out amazing. After all we are talking about a couple of Japanese chefs who used to work at a fancy joint like Fairmont's Mikuni so really, this is seriously good Japanese pub food. I loved the above beef stew so much that I ordered a second serving, and the sashimi wasn't actually on the menu but we requested for half of the grilled fish to be served raw instead. That turned out great too. Sure can't wait to try this place again. 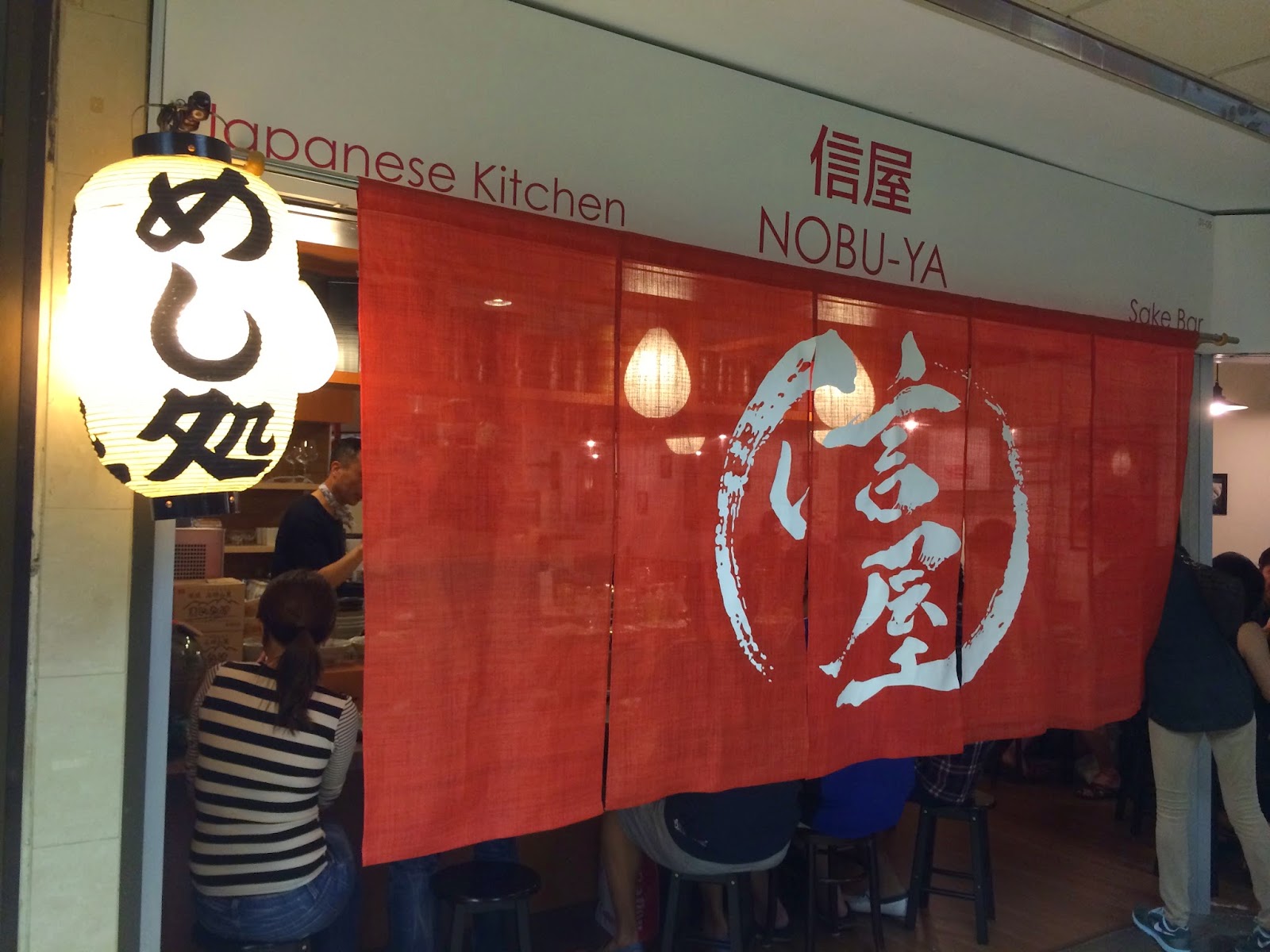 Now instead of showcasing all the fake Legos that I have been buying over the last few months, I thought maybe I ought to share some new genuine purchases. Been a huge Simpsons fan since their early days at the Tracy Ullman Show. Anyone remember how we can could only get to watch Tracy Ullman over Malaysia's TV3 channel? Been drooling over these Simpsons Lego minifigures and house set since they were announced months ago. Finally got them all including the new Parisian Restaurant so now all I need is more space, and I'm taking bout a LOT more space to set them up. 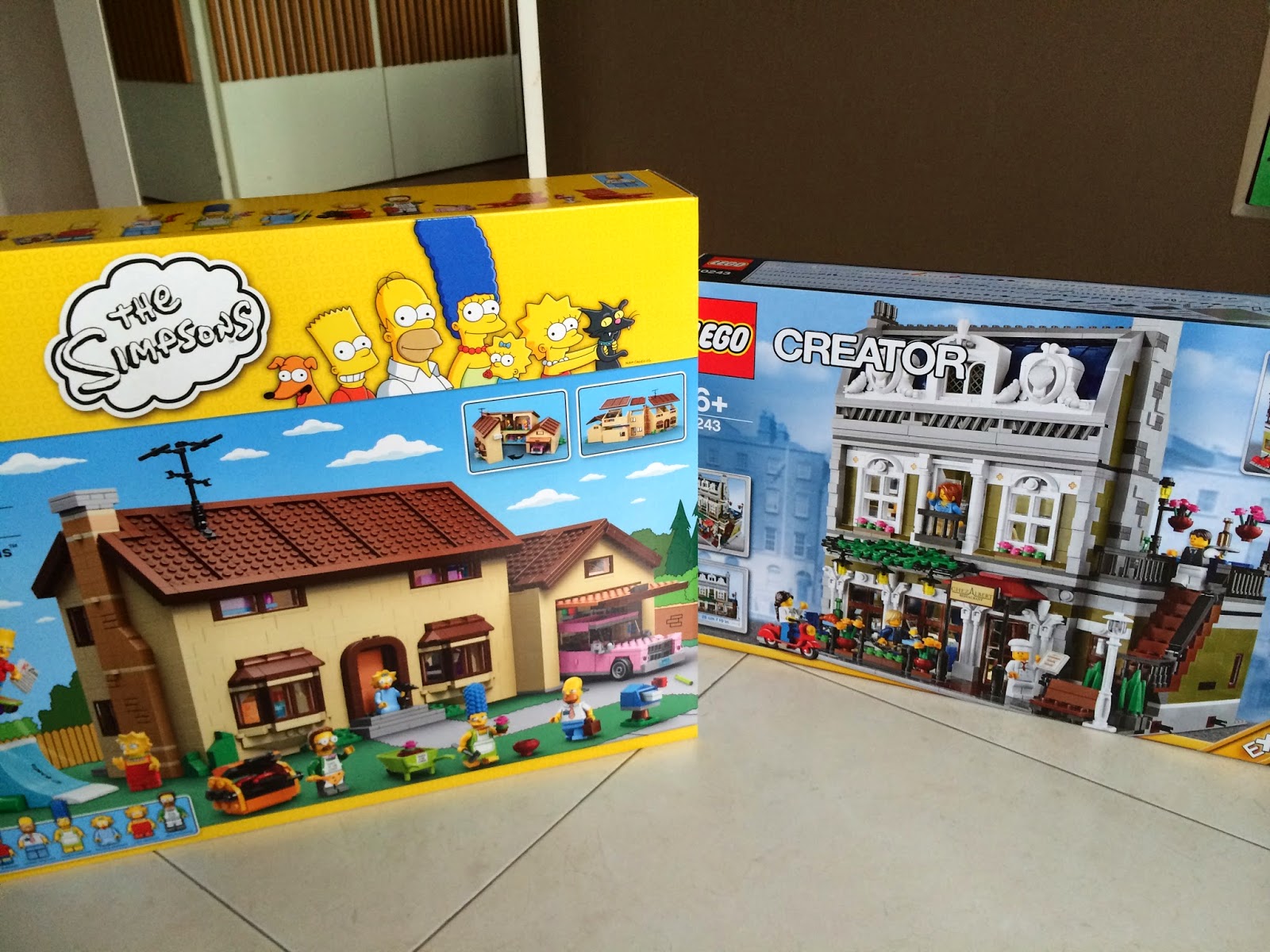 Shared that box of Simpsons minifigures below with two other friends as you get three complete sets of 16 minifigures each in there plus a handful of extras. I like the figures as the sculpts are closer to the animated characters than the typical Lego ones especially the heads. 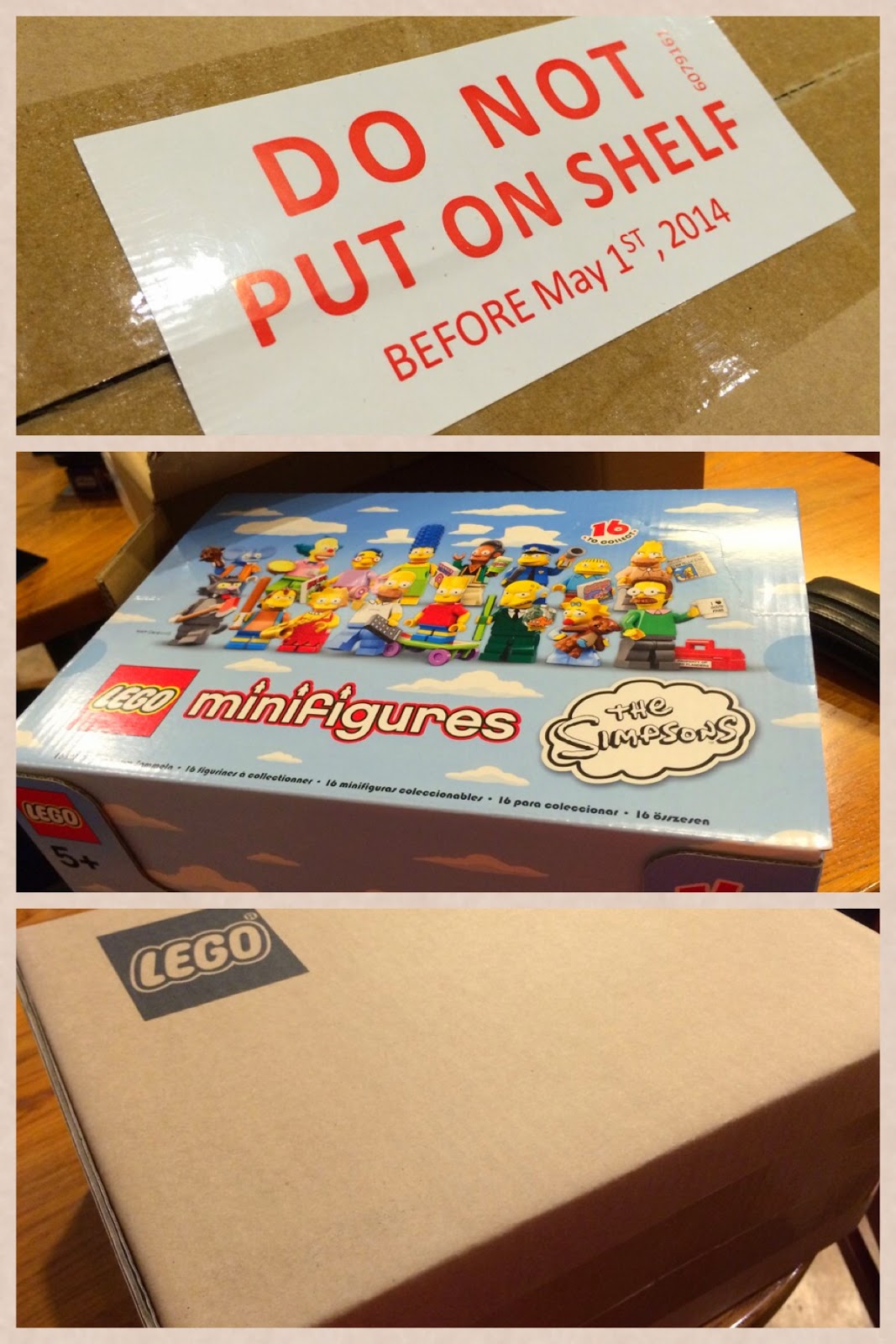 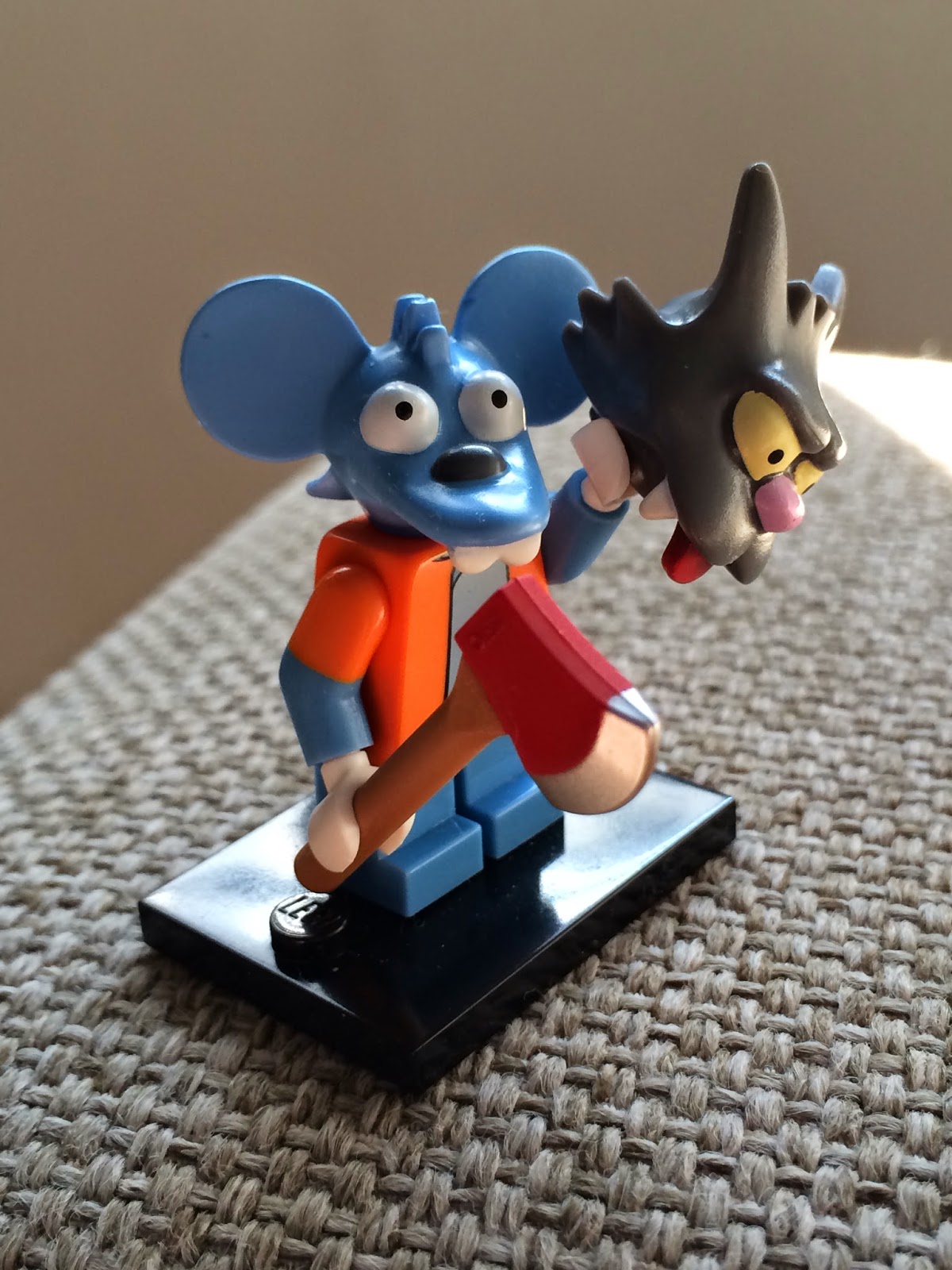