Cavalock and The Asparagus Aspiration

It's asparagus season! Well, at least that's what the magazines and blogs are telling me this month or was it last month since May just started? So I went and bought some US asparagus from NTUC, hoping to try a couple of the online recipes. 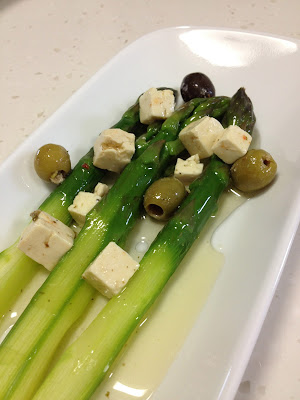 Anyway, after getting them I'm suddenly reminded of the aftermath of cleaning up the kitchen if I were to saute them. Meaning the whole place is gonna get greasy and I gotta mop the floor after that. Decided to steam them instead. Here, everything's steamed including the pork. It's really fast, easy and I guess healthier too plus you can drizzle them with some olive oil, herbs and feta cheese after that. 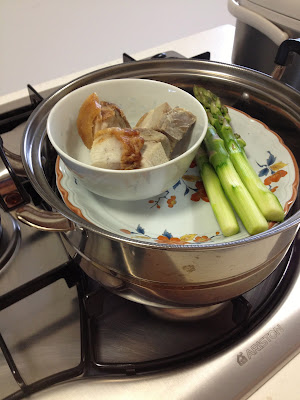 It taste so good, I had it two ways. First with a bowl of rice and then mixing them up with pasta the next day. Fast to prepare and best of all, no messy cleanups at the end. If you haven't tried steaming them, you should give it a shot. 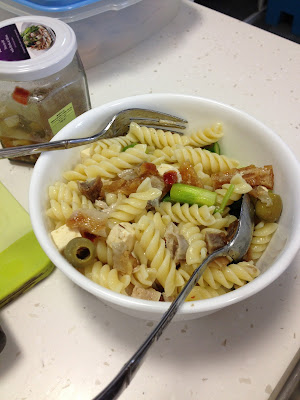 So yesterday was May 4 and it's Free Comic Book Day and Star Wars Day all-in-one and all over the world. And that means it's time to reaffirm my geek-cred by criss-crossing Orchard and Bugis for several geeky events. Started at 10am at Kinokuniya Orchard, then it's off to GnB at Bugis then back to Orchard for the free Boba Fett figure from Hasbro. Check this out, the one on the left is the new remake of the original vintage action figure (on the right) that yours truly got when he was a kid. Yikes, showing my age again! 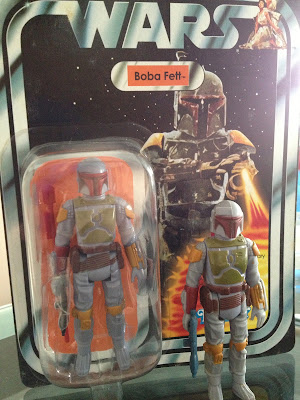 Earlier in the morning, the cool folks at Kinokuniya were nice enough to include this year's free Wizkids Heroclix figure with their bag of comics. Following their theme of making figures based on that's year's big super-hero movie, Wizkids's latest free figure is Iron Man in his new armor! 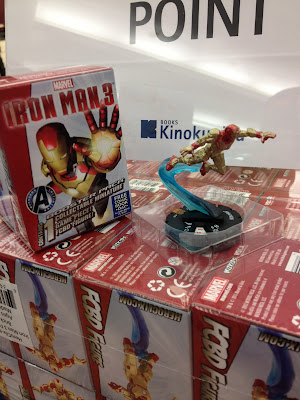 If I'm correct it started four years ago with the free War Machine Heroclix figure (with unique dials and tourny legal) during the release of Iron Man 2 movie. Then it was the DC's Green Lantern one in time for the Green Lantern movie a year later and last year it was back to Marvel's Thor. 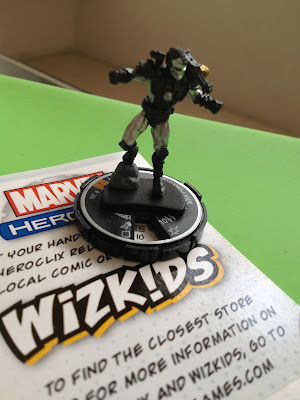 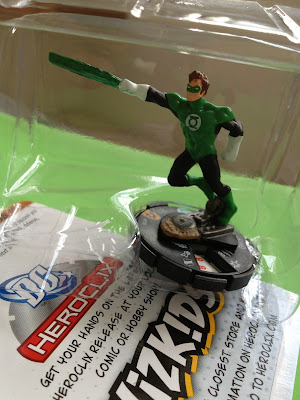 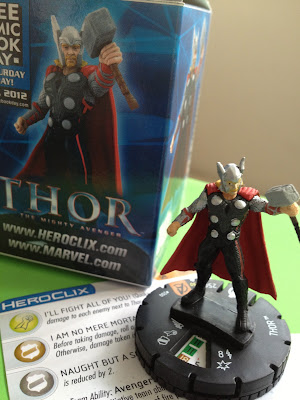