Cavalock and The TV Finale Checklist

No, that ain't a burger from Jewel's Shake Shack or A&W. That's an honest to goodness wagyu burger with chili and cheese from MOS Burger, me first burger in over a month since the operation. Taste so good. Still don't get the fuss over the Jewel burger joints. Had them Shake Shack burgers in Tokyo and New York, it's good but not that good till you wanna queue over an hour for them. Know what ah mean? 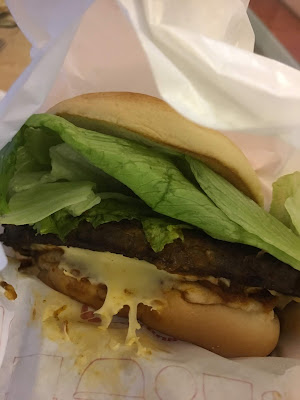 And Japanese strawberries from Medi-Ya! Could never say 'no' to them. So Star Trek Discovery Season 2 is over and like I suspected, it's another confusing time travel story. A ton of things don't make sense. Spoilers ahead, if Micheal is now the Red Angel, what happened to her mother, the first Red Angel? Since Michelle Yeoh killed the baddie, why did they still need to escape to the future? If the al the data has been transferred from the ship to the Red Angel's suit, why must Discovery still make the jump to the future? Not the best season ender. On the other hand, True Detective Season 3 was a winner. Great suspense and acting. A murder mystery that actually makes sense despite the many plot twists. 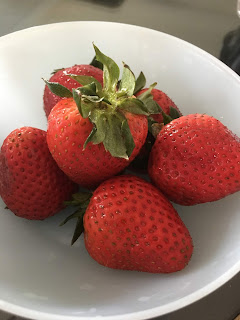 Friend dropped by for games this week. Sometimes I think I forgot how to talk to folks since I been cooped up at home alone. Friends dropped by and games played while stuck at home for the month of April include Warhammer: Underworlds, 7 Wonders Duel, Keyforge and Magic: The Gathering. 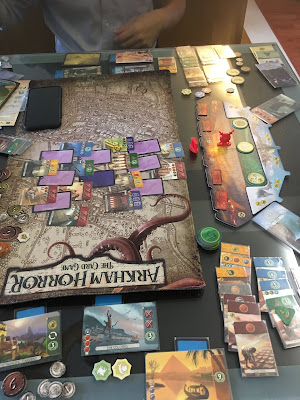 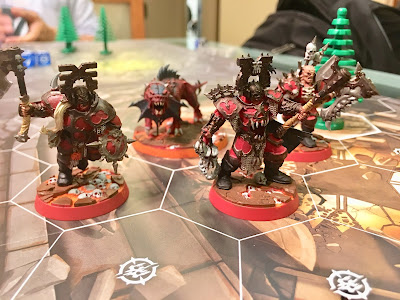 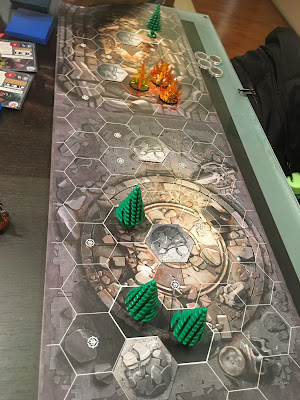 Oooo... thanks. Maybe later, after the 'heaviness' of True Detective, looking for something lighter. The street food documentary coming up soon should be good too.