Cavalock and The Annual Kickstarter Delivery

Only one Kickstarter project at a time, that's how I limit myself. I try not to be Kickstarting two projects at a time is what I mean. Once I got the delivery for that then it's ok for me to start eyeing other Kickstarter projects again. And at any one time there's at least a half dozen tempting new boardgames on Kickstarter. Anyway this came in the mail yesterday. Not something I would normally buy but it was $28 for two and I got a buddy to offload the second one. It sticks to the bottom of your laptop so I can ditch this laptop stand that I been using. 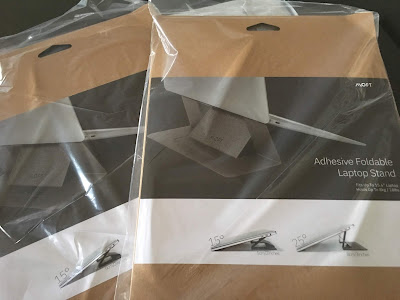 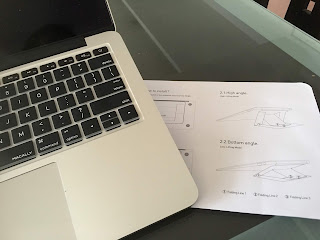 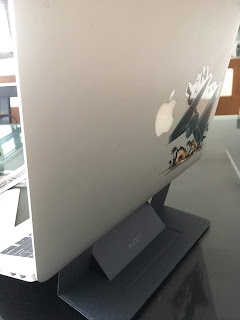 No food posts for now. There ain't much a guy who has been bedridden for almost a month can write about but I heard it's therapeutic so has anyone seen season 3 of True Detective yet? I'm picking this over the final season of Game of Thrones which I'll still watch once I'm done with True Detective.

So with almost everyone heading off to the latest attraction that is known as the Jewel at the airport and forming long queues at A&W restaurant, it got me thinking bout how my Dad would drive us to the ol' drive-in joint over at Bukit Timah decades ago. Good times. Kids today don't get to do stuff like that no more. Eating outta old-fashioned drive-in, I mean. I guess I'm more emotionally invested in it but really feel no need to be there (even if I could walk) just for a bite of nostalgia.

Well, speaking of me Dad, he's been pretty busy. Thousands of shots over the last few weeks. These were taken just last week. 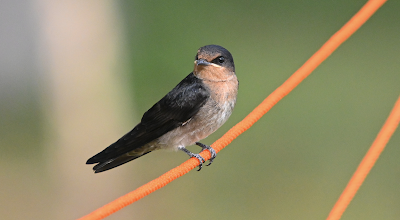 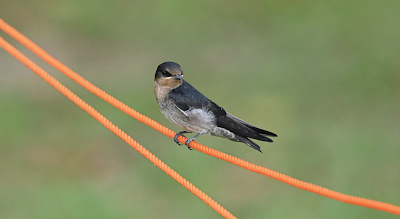 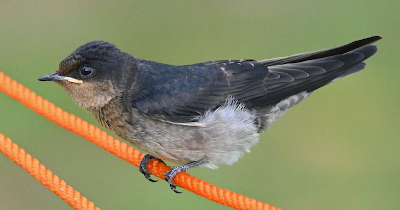