Wait, what? Did someone say Meatless Monday? Well, it sure ain't me cos this Tokyo post is gonna be as meaty as can be. We pretty much stumbled unto On-Yasai Shabu Shabu in Shinjuku on our first night here. Up the stairs we climbed as it's kinda stashed away and actually a lot bigger on the inside than on the outside. Nicely packed on the both nights we were there. Yah, we returned several nights later with friends. It took us awhile to remember that they have a branch here in Singapore too. 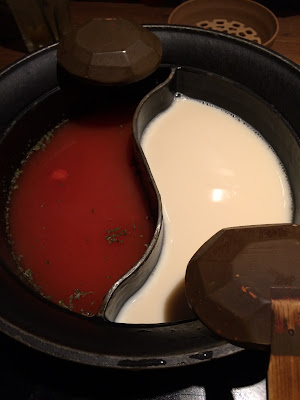 Go with the recommended Tou-nyu Dashi (organic soy milk) broth, it's the white one in the above pix. It's tastes great, subtle and not overpowering. There's an all-you-eat menu but we went for the sets. What else can I say about Japanese beef that hasn't really been said? My suggestion is stuff yourself silly with them whenever you are here. You often hear folks hyping bout the sushi and sashimi here but don't forget the other meats. 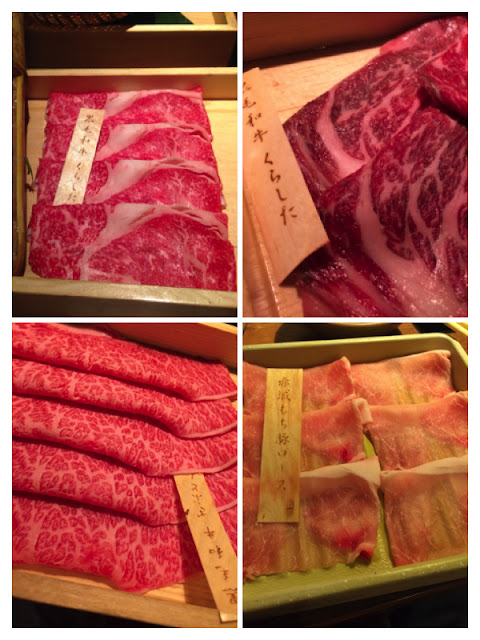 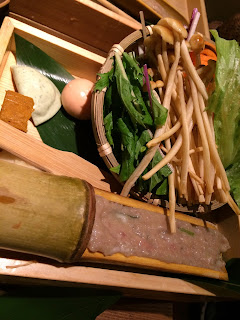 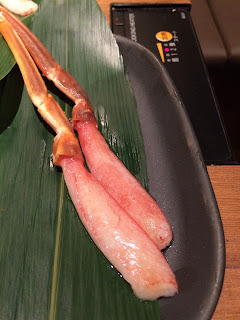 And now this. Japanese menus and menu boards, they are everywhere and I just can't get enough of them. So much to learn. 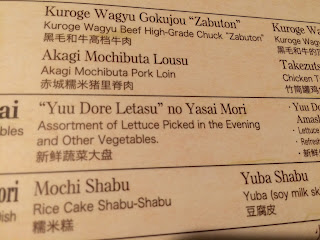 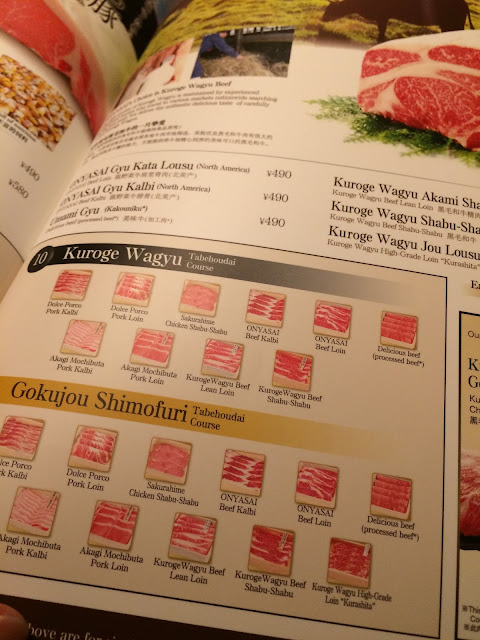 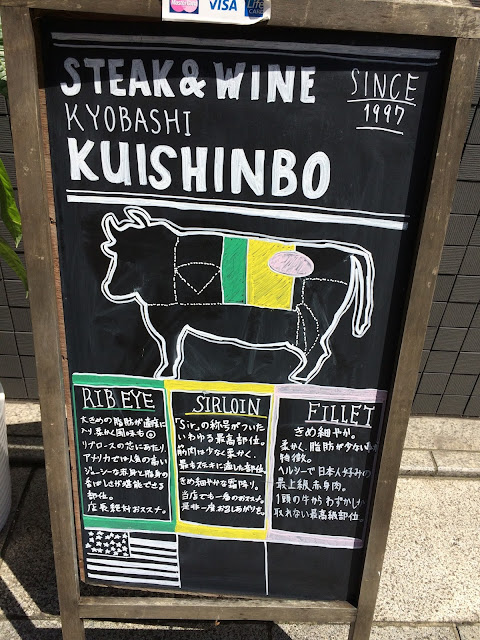