Cavalock and The Rise of The Nightjars

Its been way too long since I had a Japanese meal that I had actually enjoyed. Well, thank the stars I stumbled onto the new Saboten restaurant at 313@Somerset last weekend. With over 500 cutlet stores around the world, I guess it's safe to say they know a thing or two bout serving crispy Japanese tonkatsu dishes. 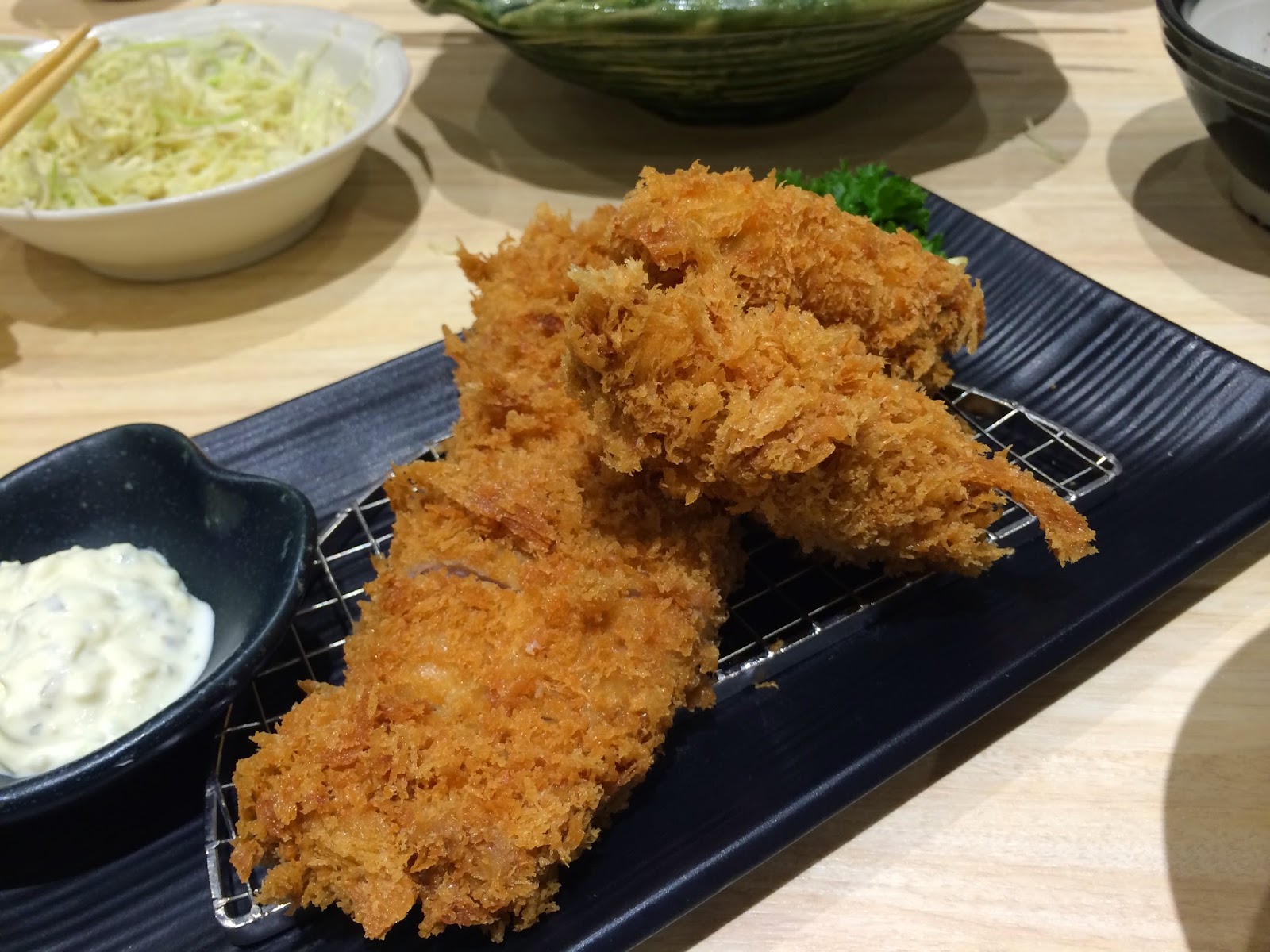 Sure they got the unlimited cabbage and rice servings that most other tonkatsu joints have as well, but it's their sesame dressing that made the common cabbage simply irresistible. There's a bottle of it and another bottle of orange peel dressing at each table so you could pretty much douse your cabbage shreds with as much of it as you like. And I sure as hell liked it a lot. 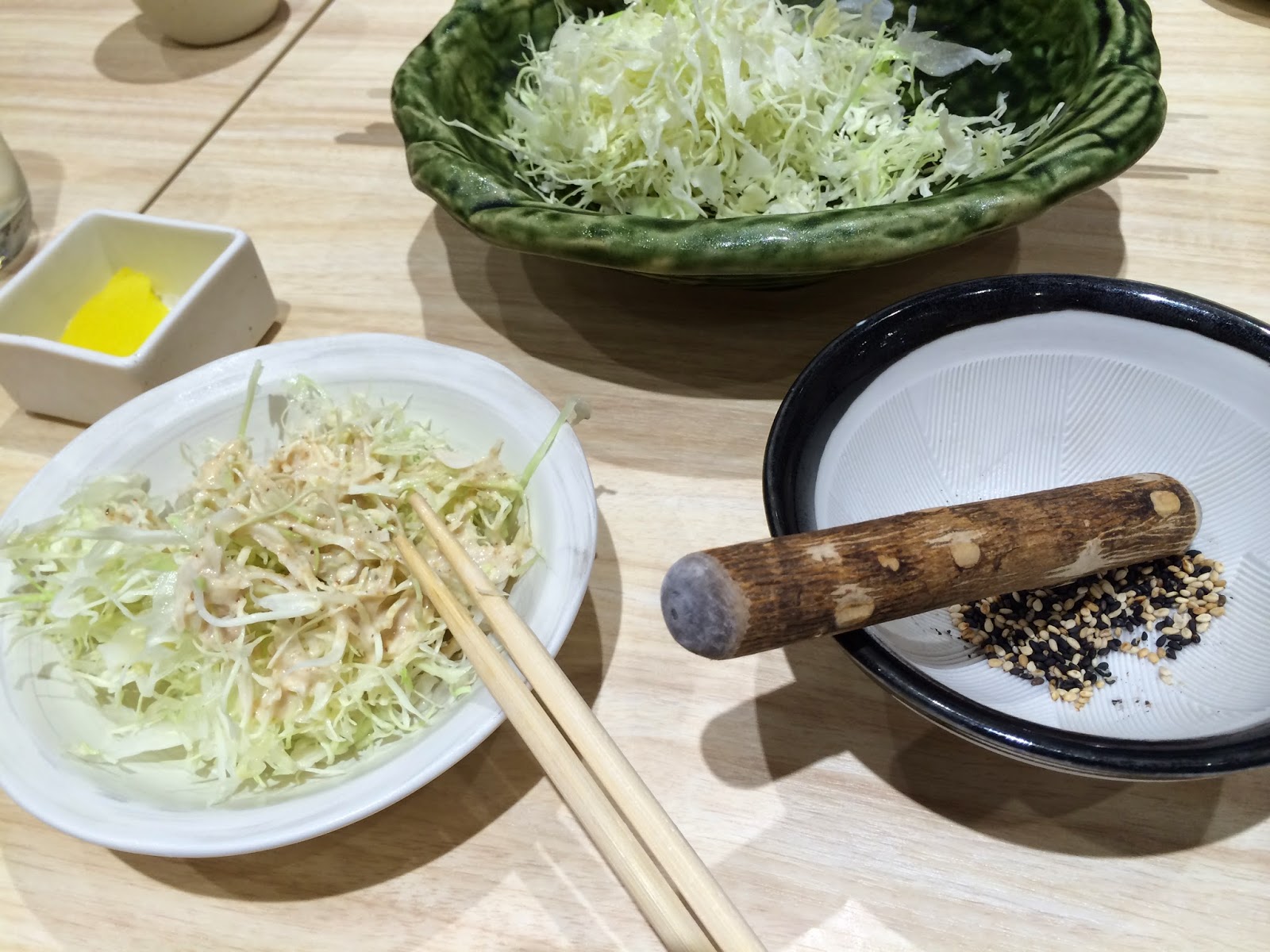 So right now they are having an extremely tempting oyster promotion and if you know me, you'll understand that there is no freakin' way I can turn down cheap oysters. Ordered the above oyster and tenderloin set, and like I said earlier, it was the best Japanese meal I had in a long while. The pork tenderloin was ... well, for lack of a better word, remarkably tender. The oysters were gratifying too but that tenderloin was just too damn good especially after dipping each crispy slice in their dark luscious tonkatsu sauce. 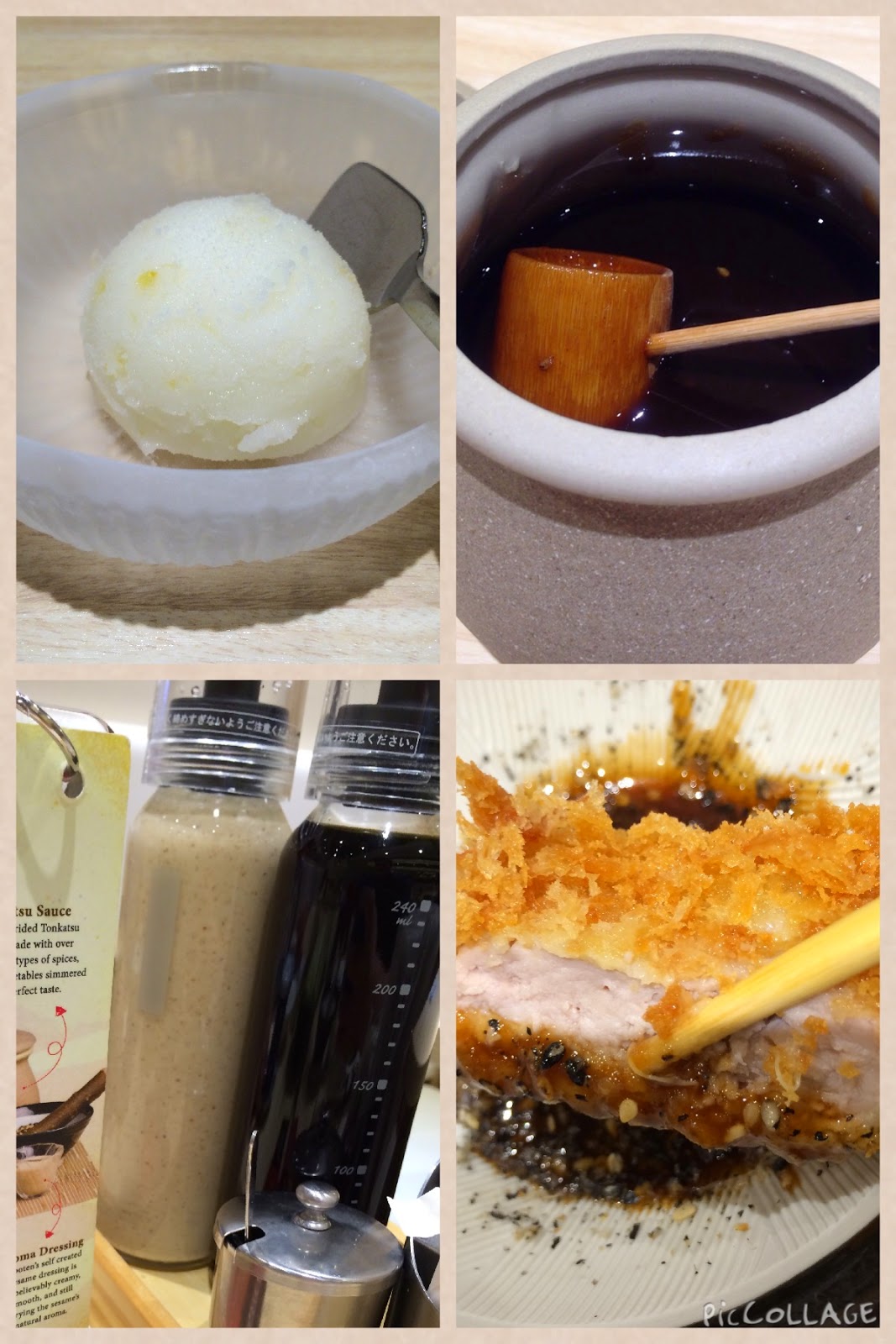 A nightjar. That's what it is. Never seen or even heard of one until my 81-year-old Dad showed his latest wildlife shots to me about a week ago. He knew what it was. I helped him sort and then upload/download about 2,000 shots of the tiny mommy nightjar and her two nestlings several days ago. Look likes he spent the last couple weeks staking out the nest from before the little ones were hatched until they were scurrying around mommy nightjar. There were more than a few decent shots in the lot, figured I'll post some of them here. I guess it shows that if you keep your eyes open you can spot all kinds of pretty cool or weird stuff on this little island. 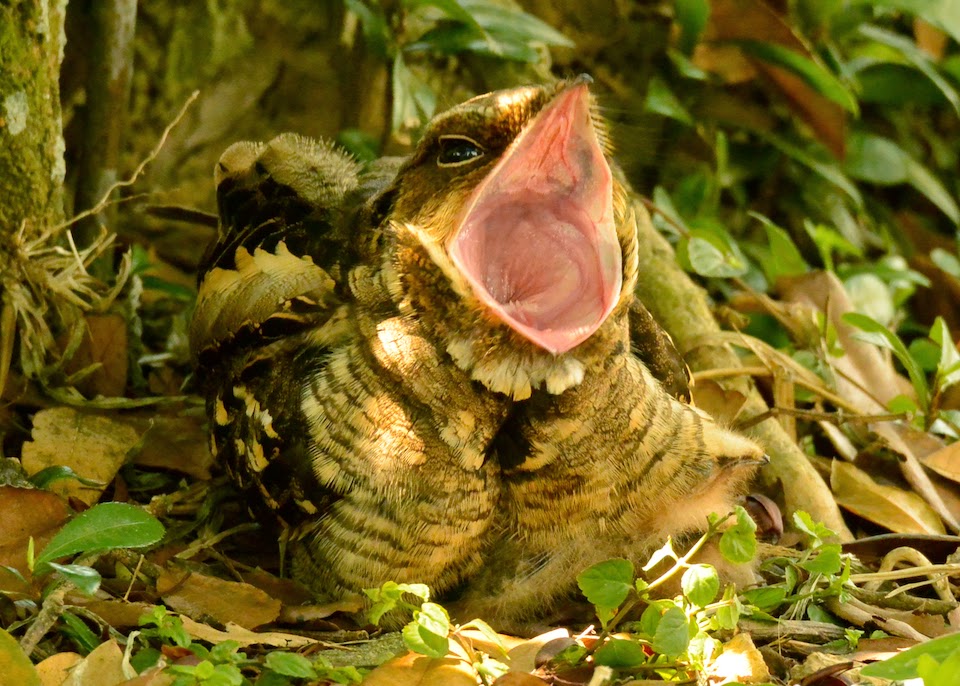 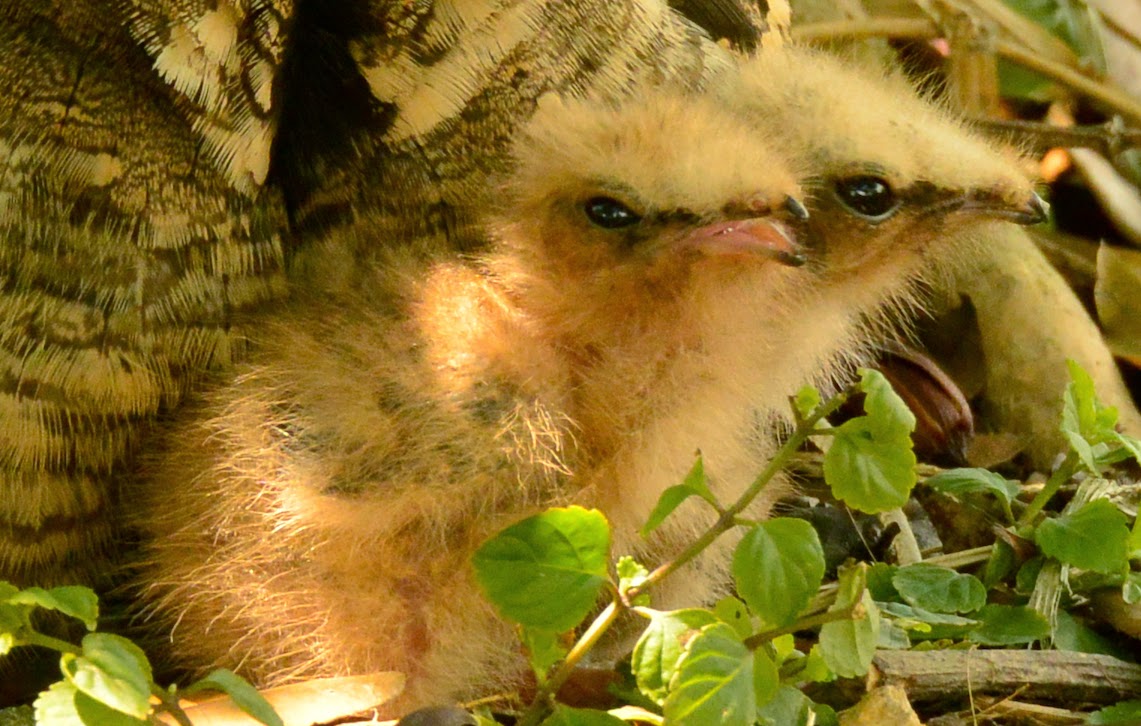 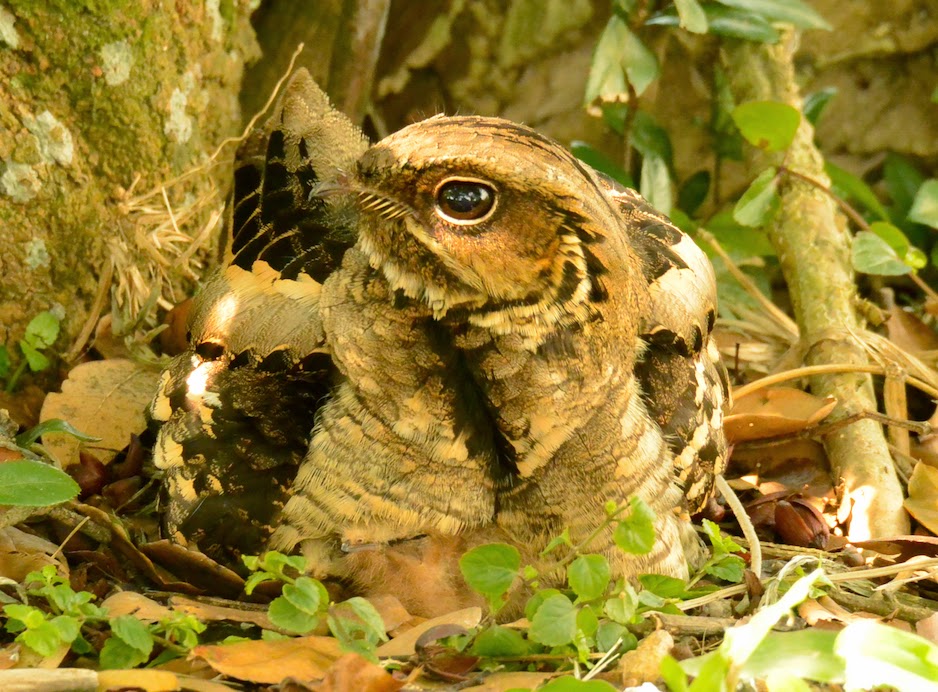 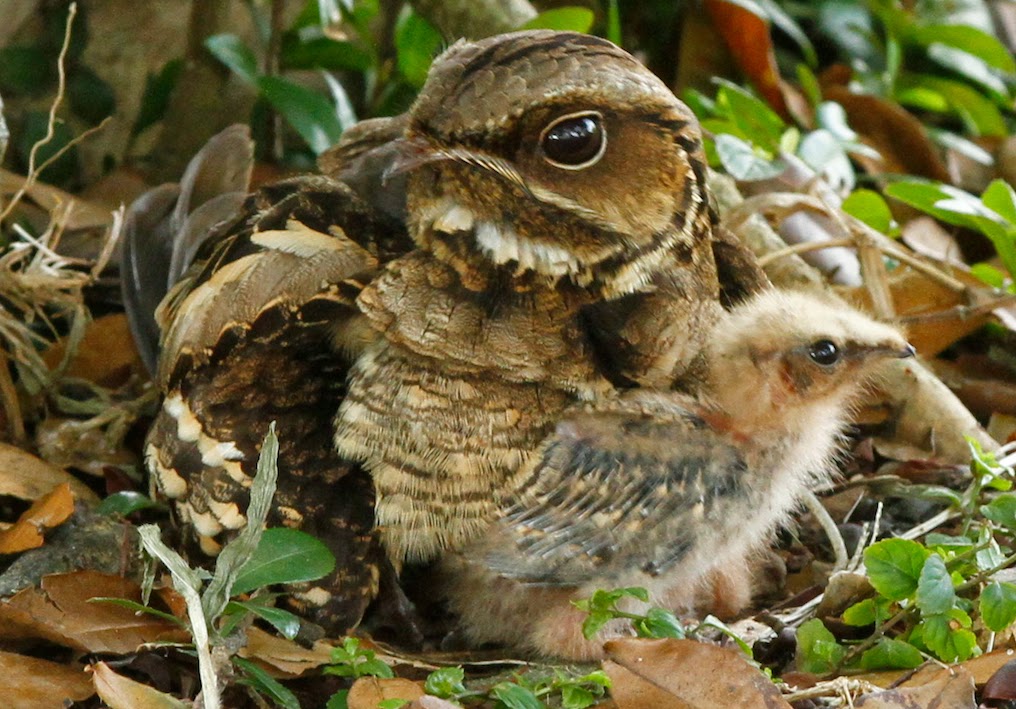 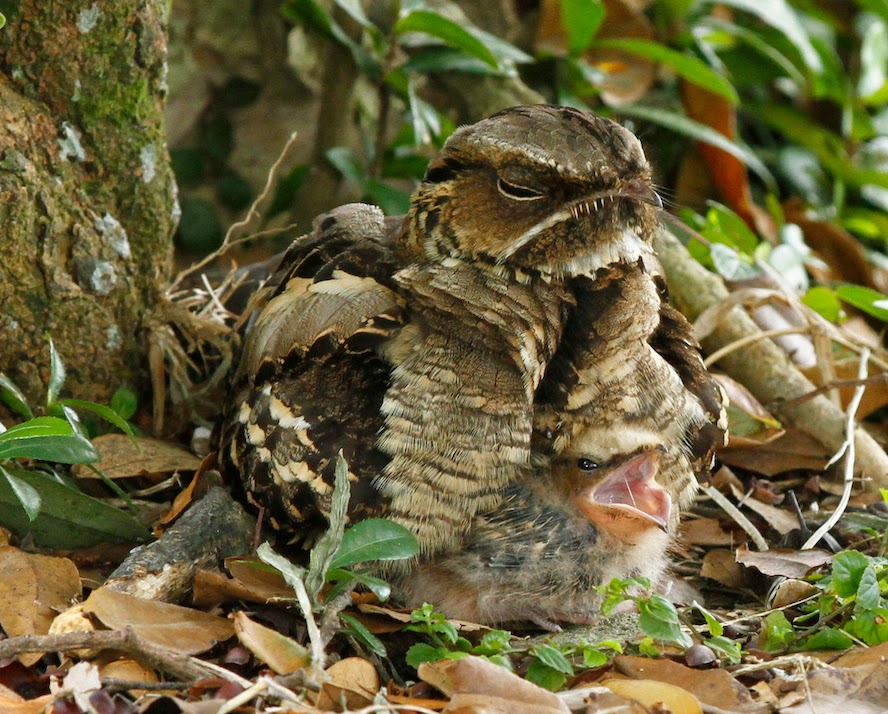 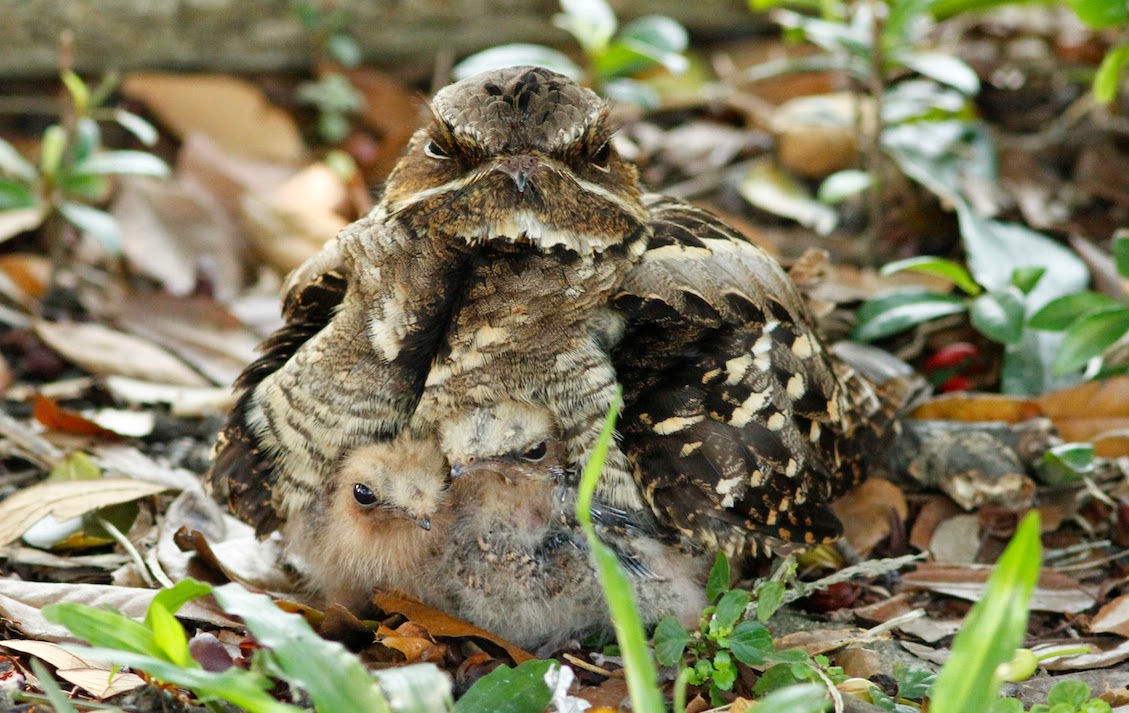 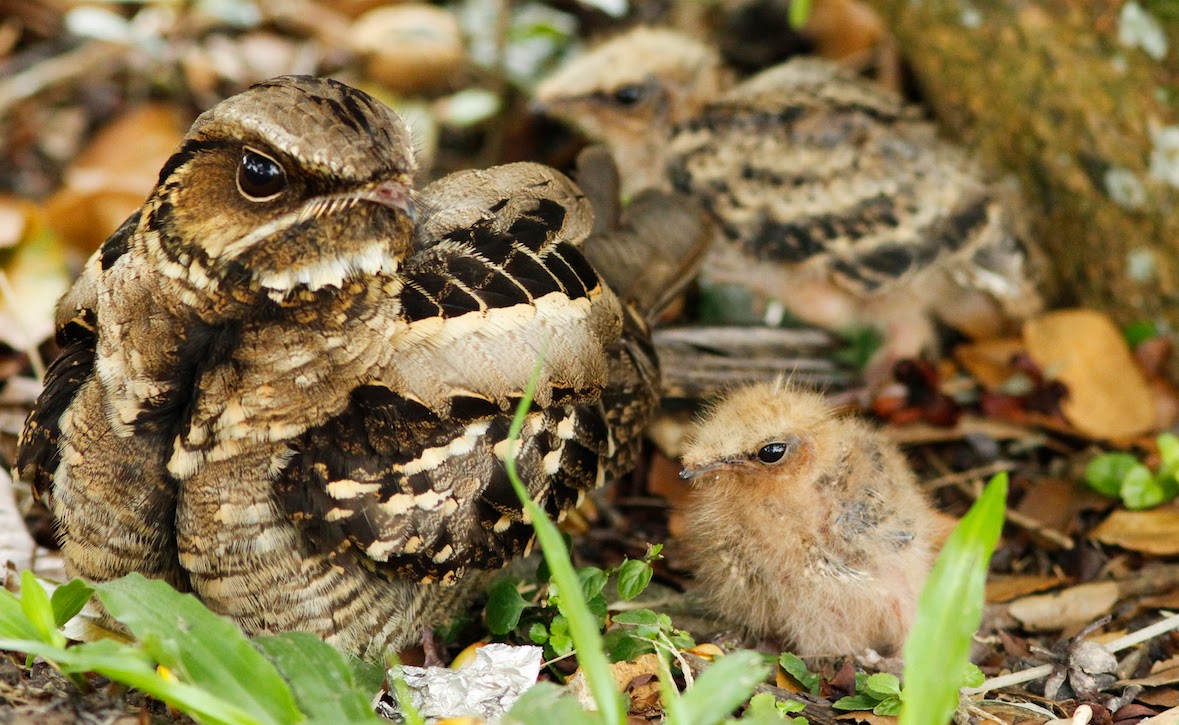 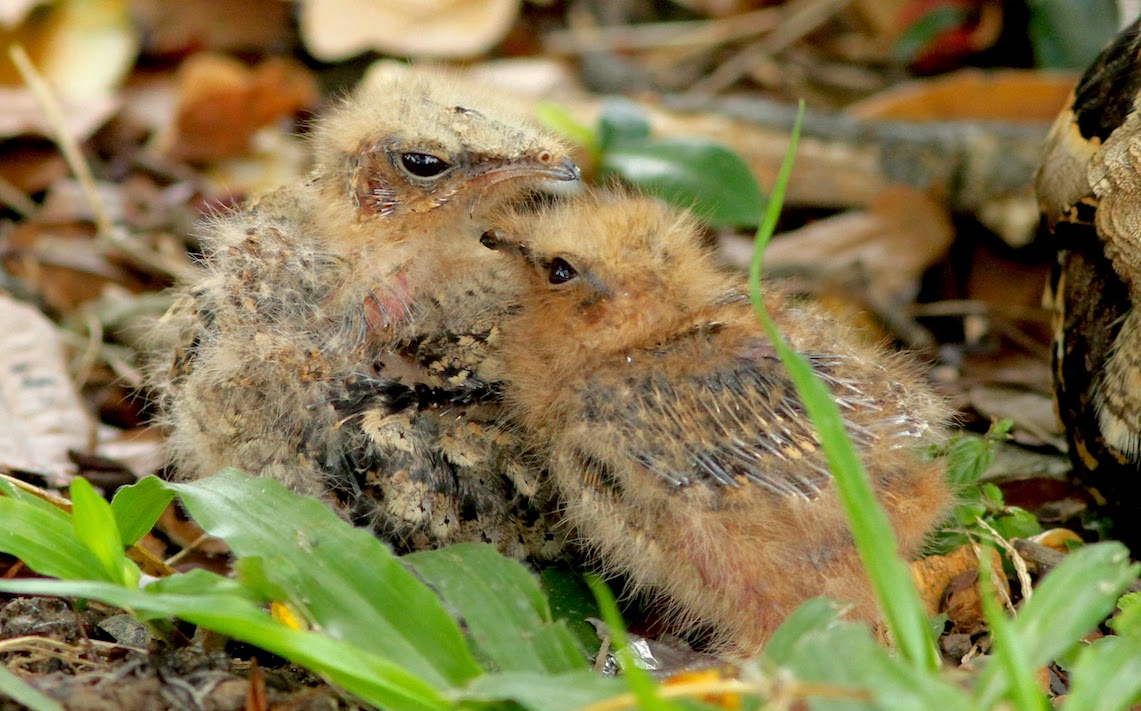 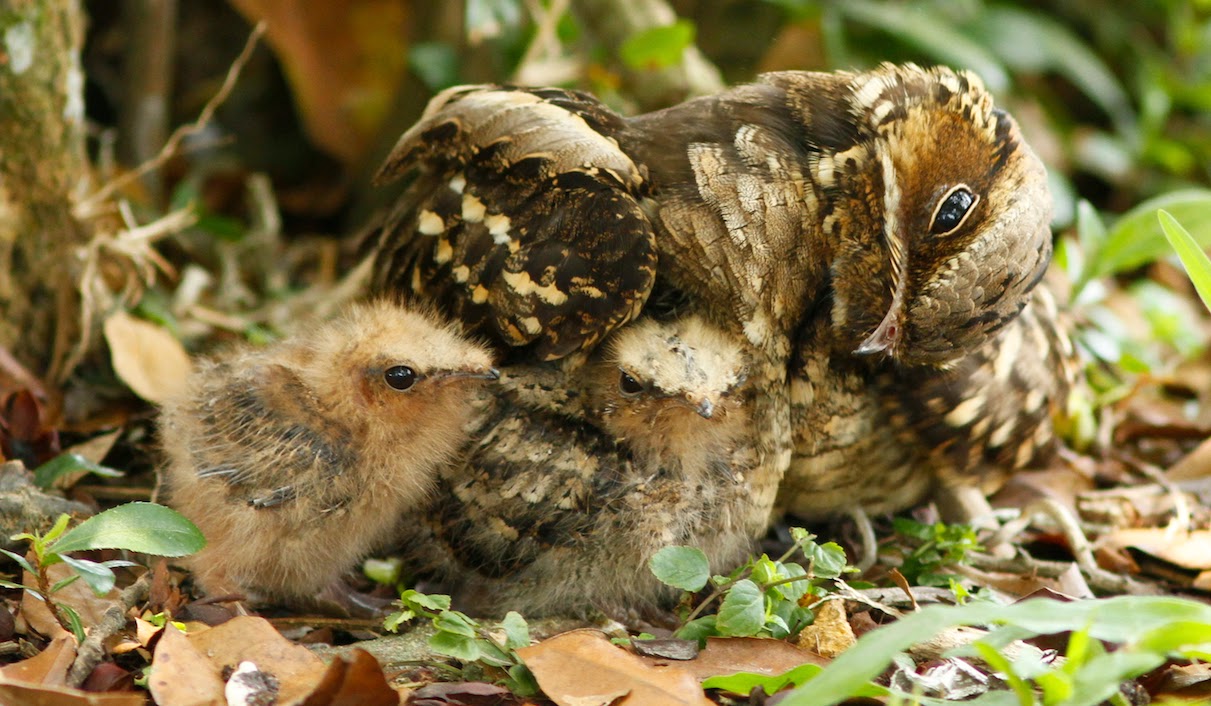 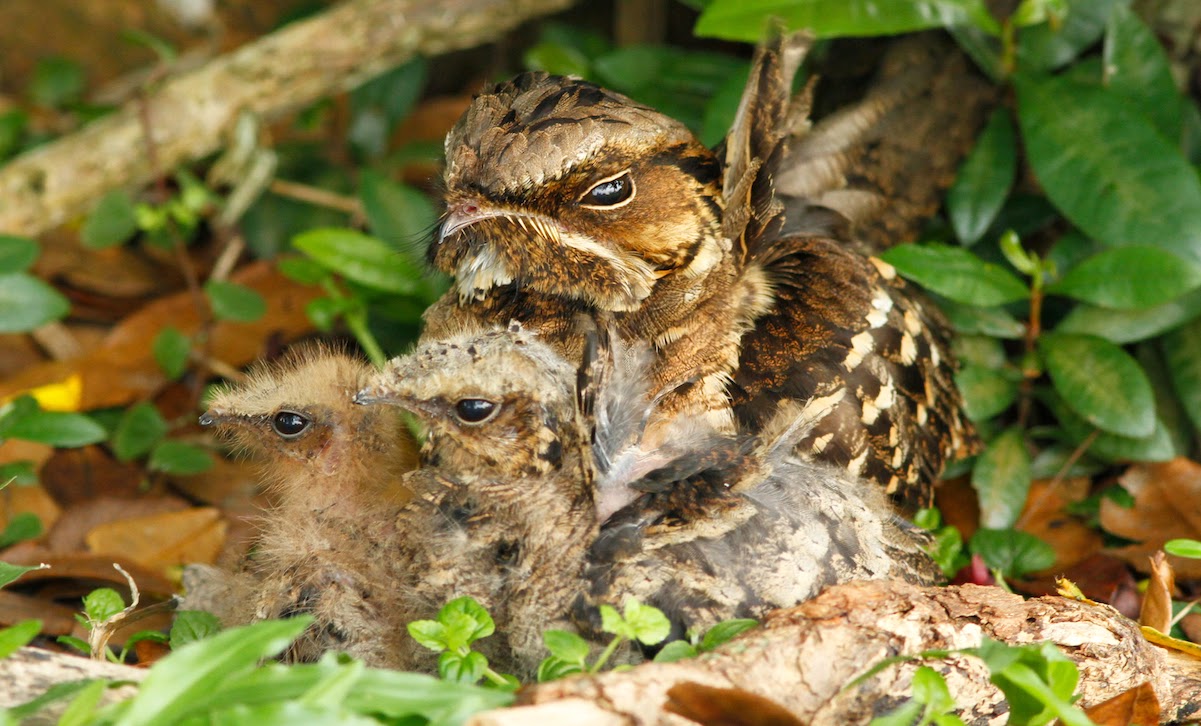 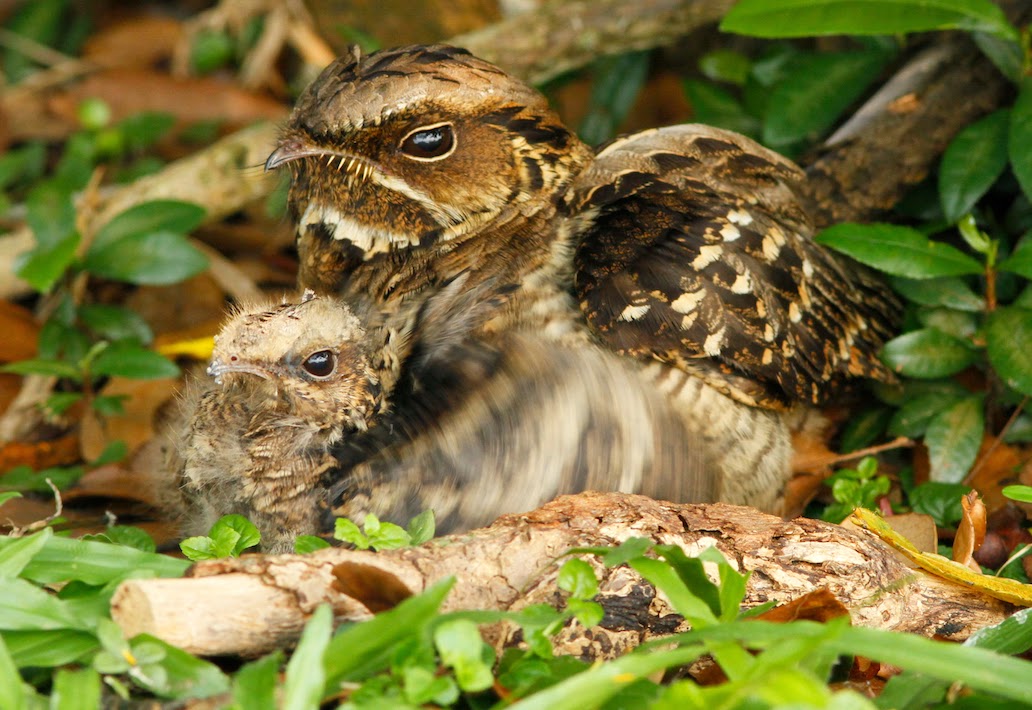