Cavalock and The Mirrored Hallows of Lloyd Manor

It's that time of the year again when straying outdoors without an umbrella is almost unthinkable. Monsoon season is upon us and although the weather may appear dreary, a part of me does look forward to a cooler climate change and the coming holiday season is always an excuse to revisit my Christmas playlist. Despite the constant afternoon drizzle, we did managed to drop by Mezza9 at Hyatt Hotel for lunch just the other day. 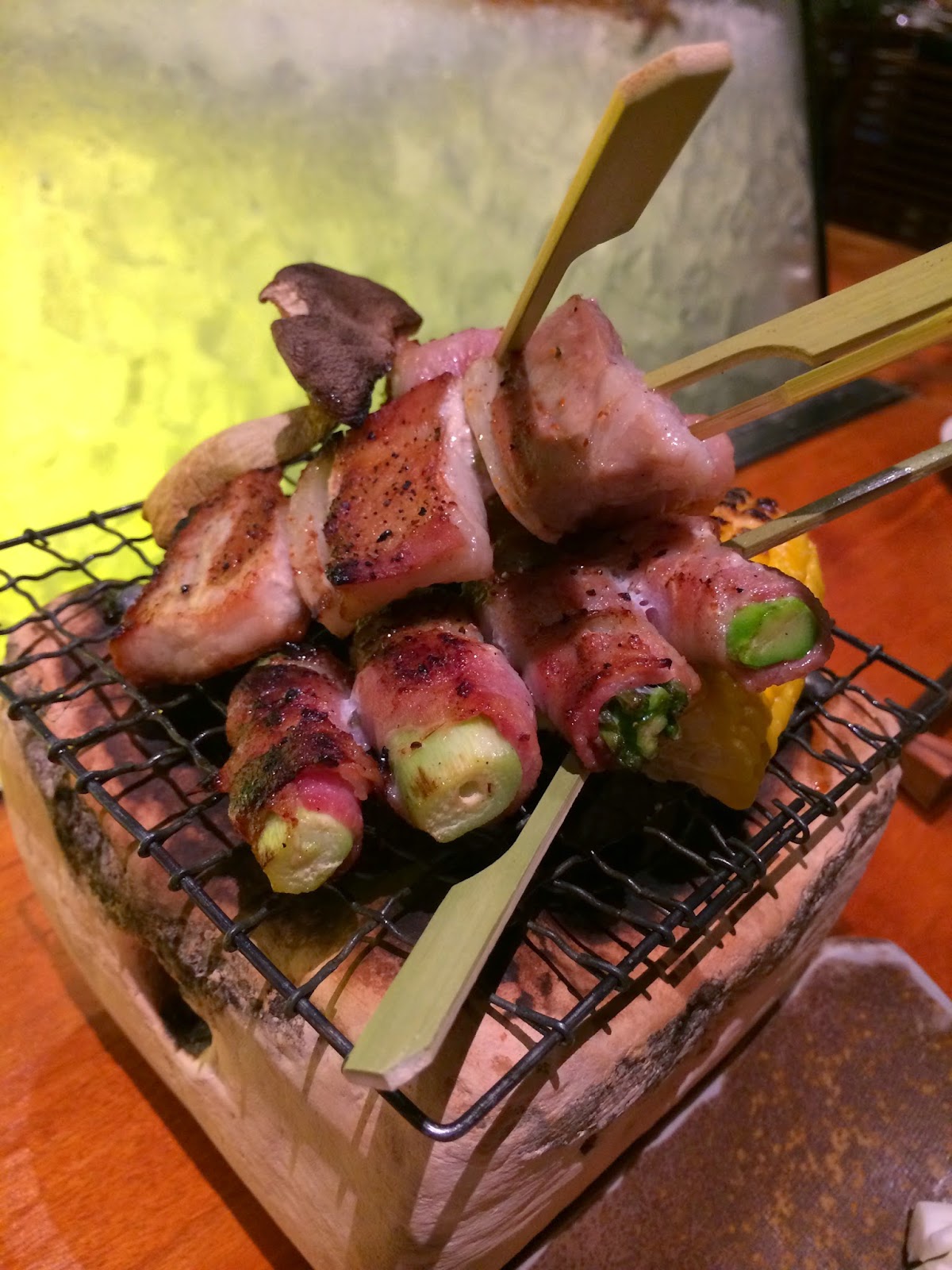 Was in the mood for something Japanese that day so the bento box was an obvious choice. I was also a little hungrier than usual, well, an entire morning spent at the old family home rampaging through a ton of vintage curios does tend to whet one's appetite. So I chose the yakitori pork set as well. Glad I did too cos it certainly saved me from an otherwise mediocre lunch. The S$44 bento set wasn't bad but just rather reminiscent of any other bento set that one can get for half the price. Now the yakitori pork set on the other hand was great. It arrived on a little smoking charcoal grill, and every morsel of skewered pork was delicious and so were the mushrooms, corn and asparagus. Will definitely try something else on their lunch menu on my next visit, just not that bento set again. 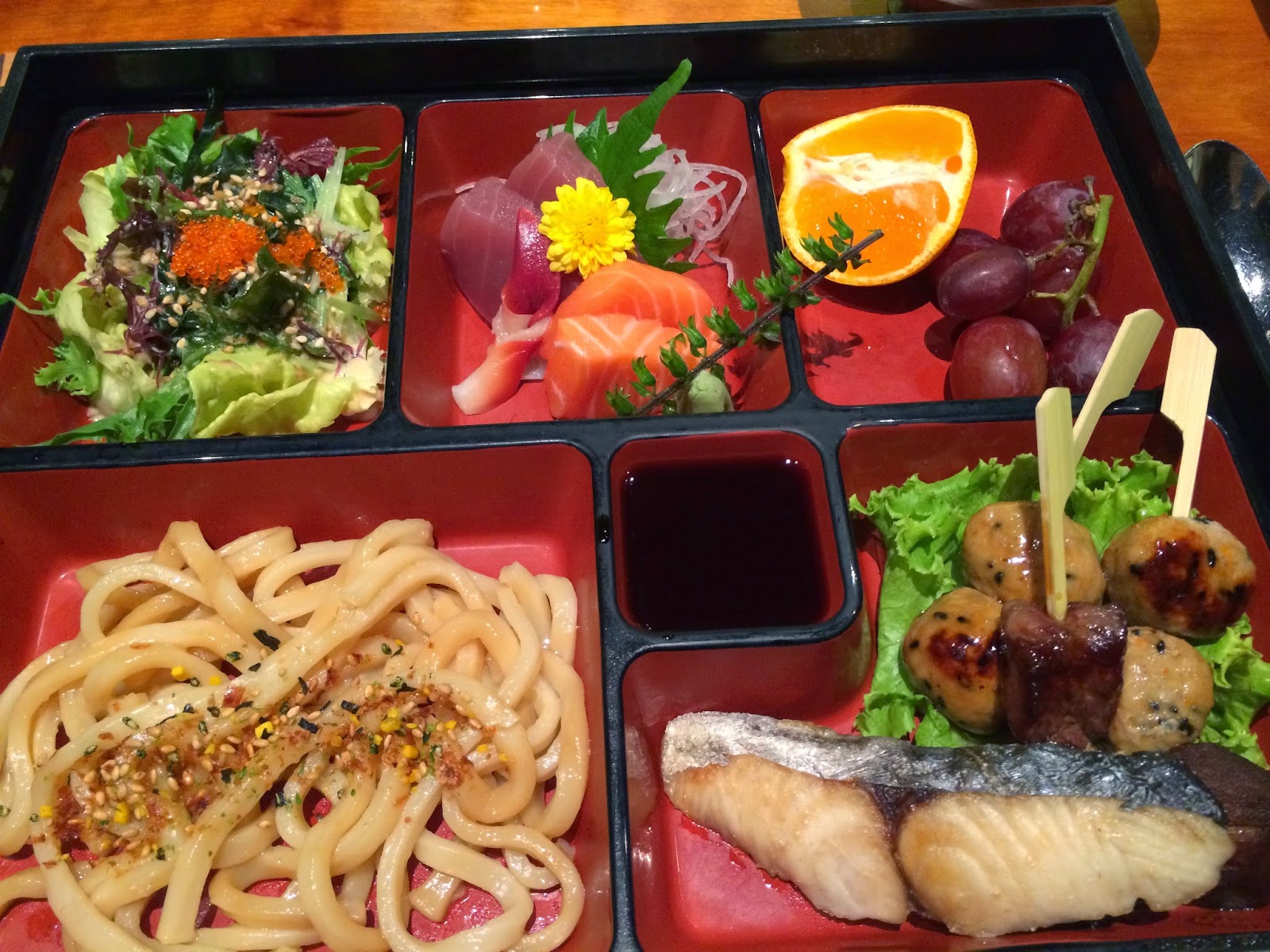 So remember my childhood teddy bear that I found in the old family home? I managed to do a recording of the lullaby using my iPhone (in the old family home itself!). Like I said, the audio is still quite crisp and clear even after all these decades. Best listened to at night, alone with the lights turned off.


Another haunting remnant from the old family home is this century-old marble top dressing table. On evenings when the air is deathly still, one can may catch more than a faint whiff of sweet almond oil and rosewater scent. An unnatural lingering reminder of an early Victorian embellishment that continues to lend an unholy presence in the now dusty bed chamber.

If one dares peer into the mirror, never look away from one's reflection. For the sake of one's sanity, stay strong in one's gaze. Do not glance at the shadowy form that shimmers in the corner of one's view for some say that all it takes is for an innocent soul to glimpse its eldritch shade, and to grant it the freedom it craves.

Place one's palm on its cold marble top and do not be alarmed when on rare occasions, one would actually feel the hard surface gently pulsating with life. Mayhap an unnatural resemblance to life as we know it but still a grim reminder to who or what may actually reside within the hallowed mirror. 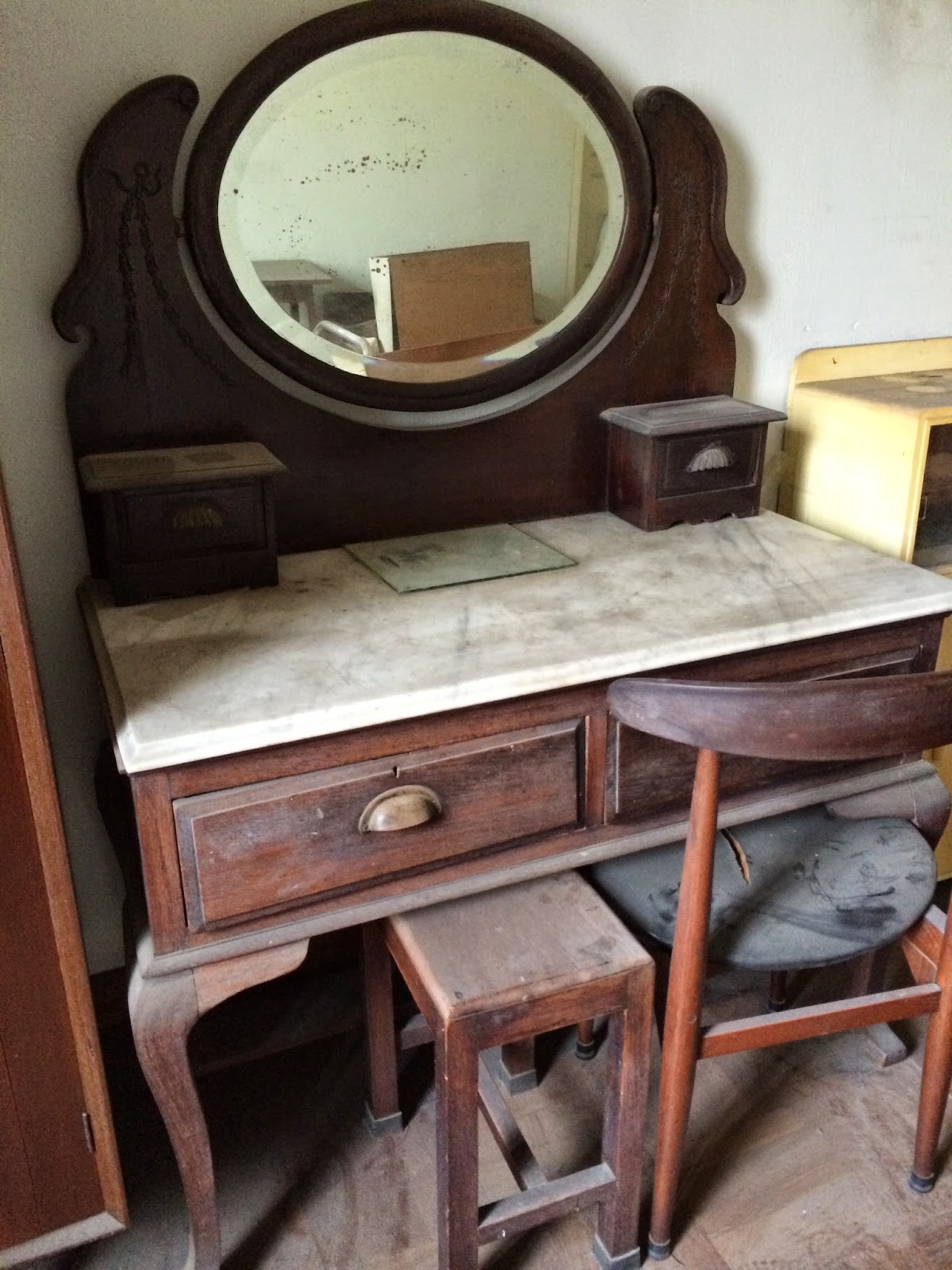