Cavalock Returns to The Big Apple

As I leave one US city for another, the local airport is a venue that I look forward as it's often filled with little surprises or oddities that one doesn't find back home. At the Indianapolis airport souvenir shop, I noticed more than a few milk-related mementos. Initially I thought this meant that the state was famous for its dairy or something similar, and was kinda disappointed that we missed having a glass of this famous homespun refreshment. Well, later I discovered that it was a Nascar Indy 500 tradition that the winner of the race drinks a bottle of milk! Here's something we don't see at our Changi Airport (yet?). A benefit cosmetics vending machine! 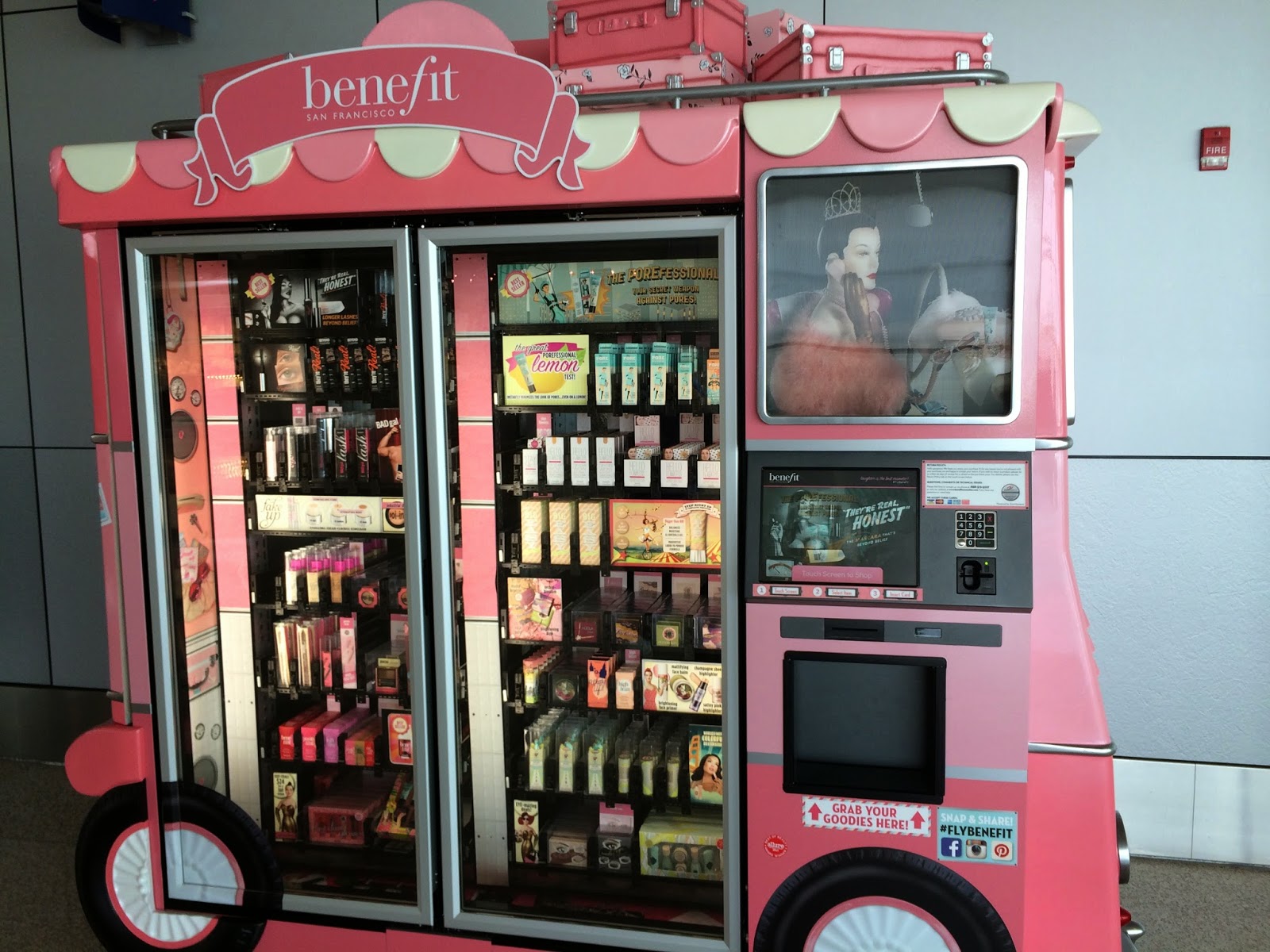 Snapped this pix while flying into JFK Airport. Doesn't this view remind you of the Borg's cube planet ship from Star Trek: The Next Generation? Er ...ok, maybe this is something only geeks would get. Anyway, the last time I was in New York was way back in 2000. I was prepared for almost any surprises except for what happened next. 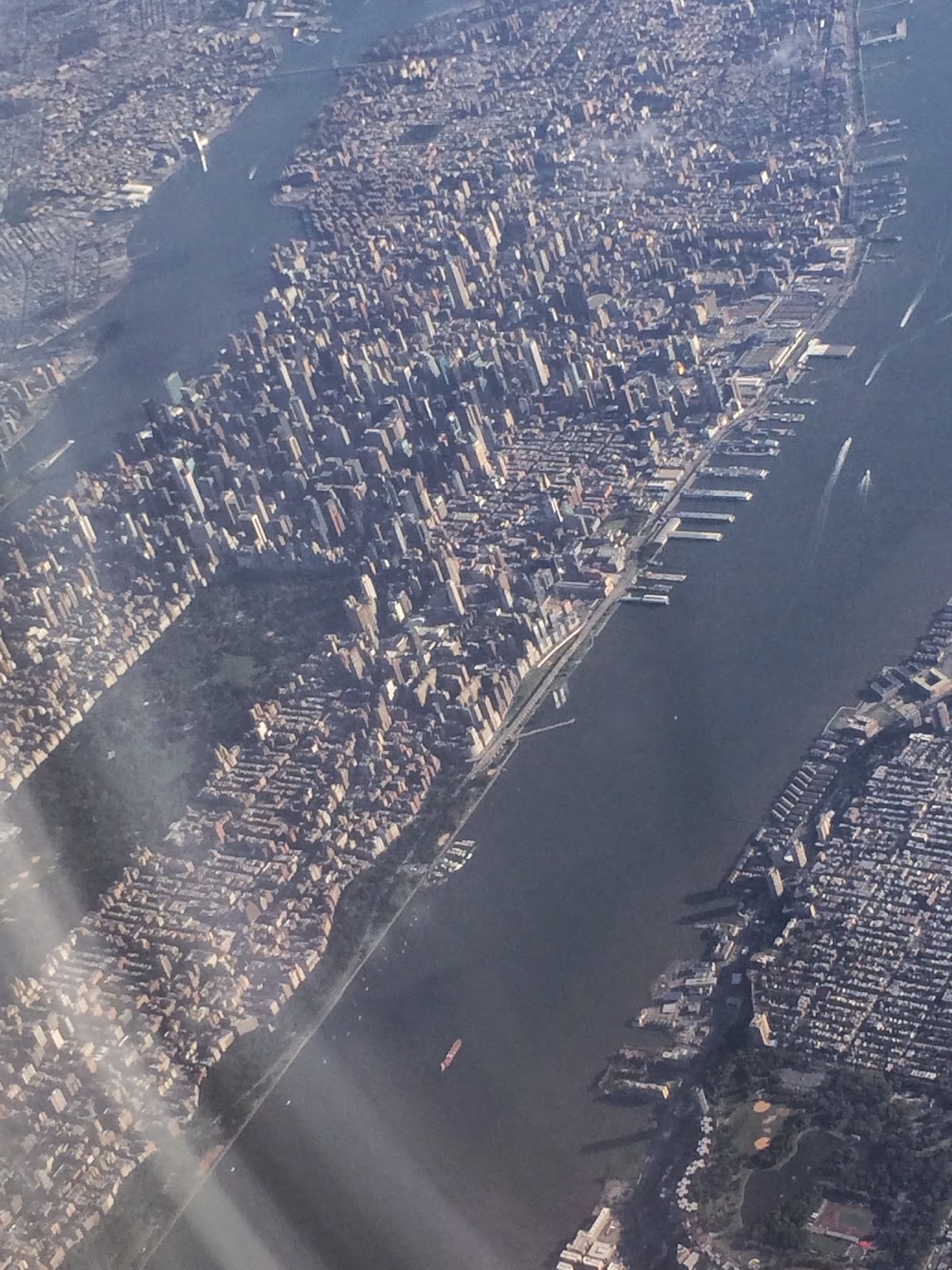 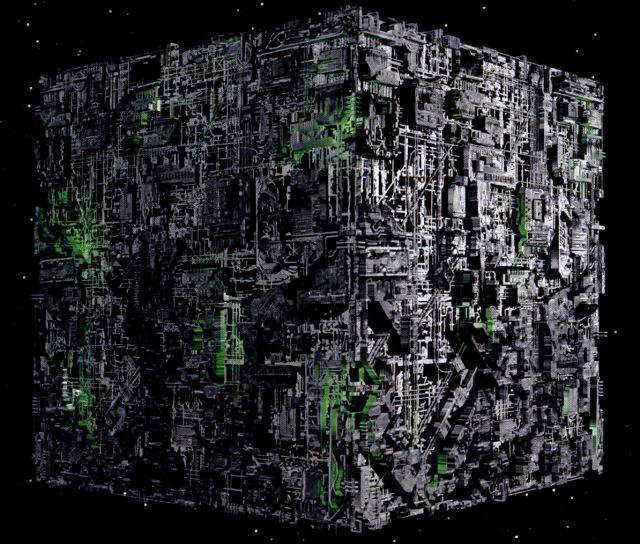 I knew our New York vacation was off to an eventful start when our ride from the airport made a left turn on our way to the hotel and we found ourselves right smack in the middle of Koreatown. Then the car screeched to a halt and, I was like, are you freakin' kidding me?!? Our hotel is in Little Korea, directly next to a Paris Baguette cafe! I mean, how much more Korean can you get?!? 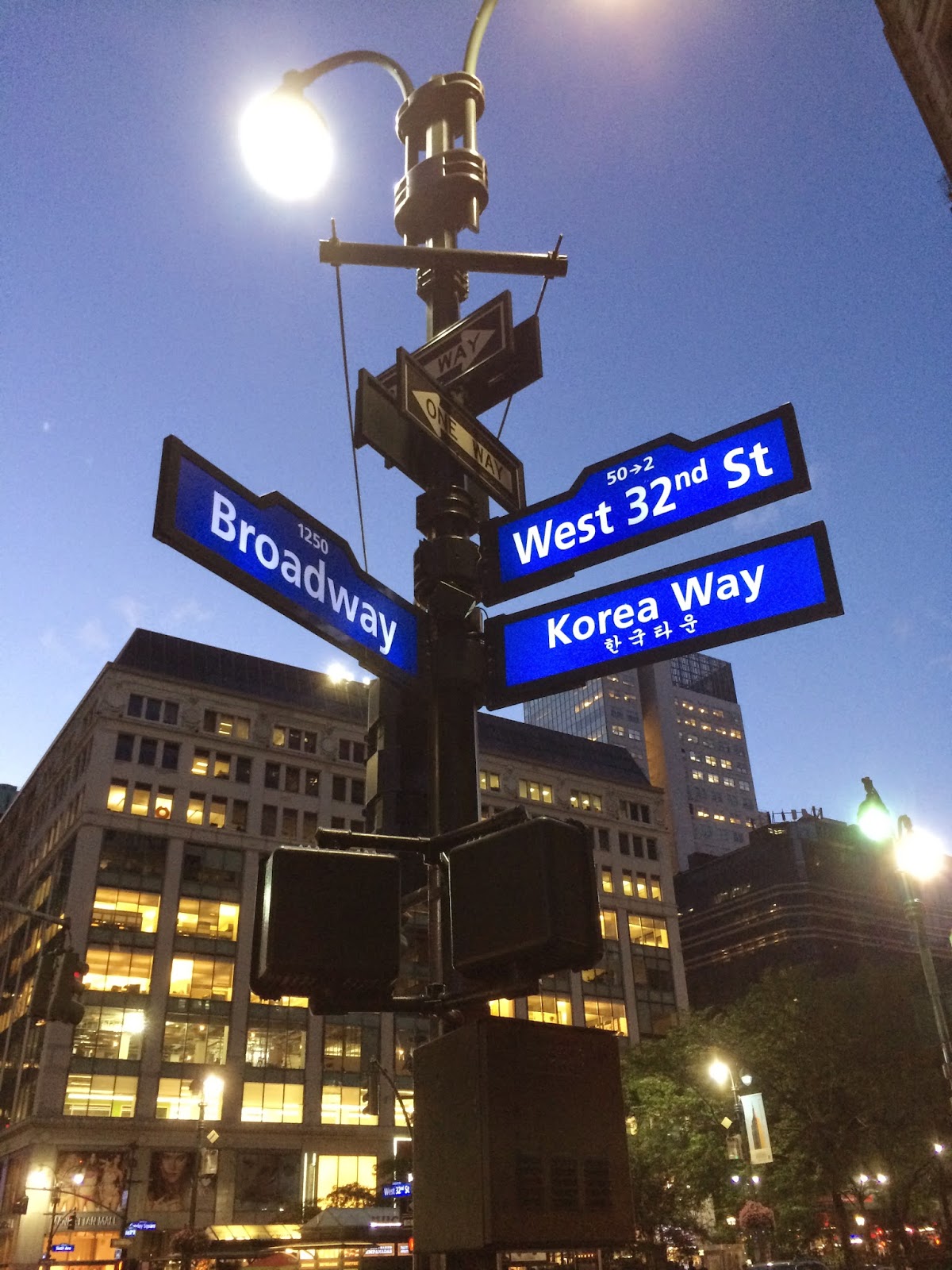 So when we booked our New York hotel, we were just looking out for a reasonably-priced one in a convenient location, it never occurred to us that that would take us right into the freakin' middle of Koreatown! Hey, I'm not upset or anything. It's just so crazy and it's like the last thing I would expect to happen to me in New York. We later discovered it's actually a good thing as we seemed to have landed during some K-Pop girl-band auditions or something cos the neighborhood sure was looking mighty fine, if y'know what I mean (nudge nudge wink wink). But seriously, I much prefer staying in a location where I could easily blend in with the locals.

Email ThisBlogThis!Share to TwitterShare to FacebookShare to Pinterest
Labels: US, Weirdness