Cavalock and The Pharmaceutical Wonderland of Sleeping Aids

Now even though I was in Indianapolis for "four days of non-stop gaming", one of my most memorable moments there had absolutely nothing to do with boardgames. It was when I stepped into a local drugstore to purchase some water and found myself transfixed in front of a whole glorious shelf of sleeping aids. I was completely awestruck, not unlike being confronted for the first time by a rack of colorful new comic books back when I was a child. I wish I had taken a photograph of it but it was such an overwhelming sight that I was reduced to a quivering mess of junkie euphoria. 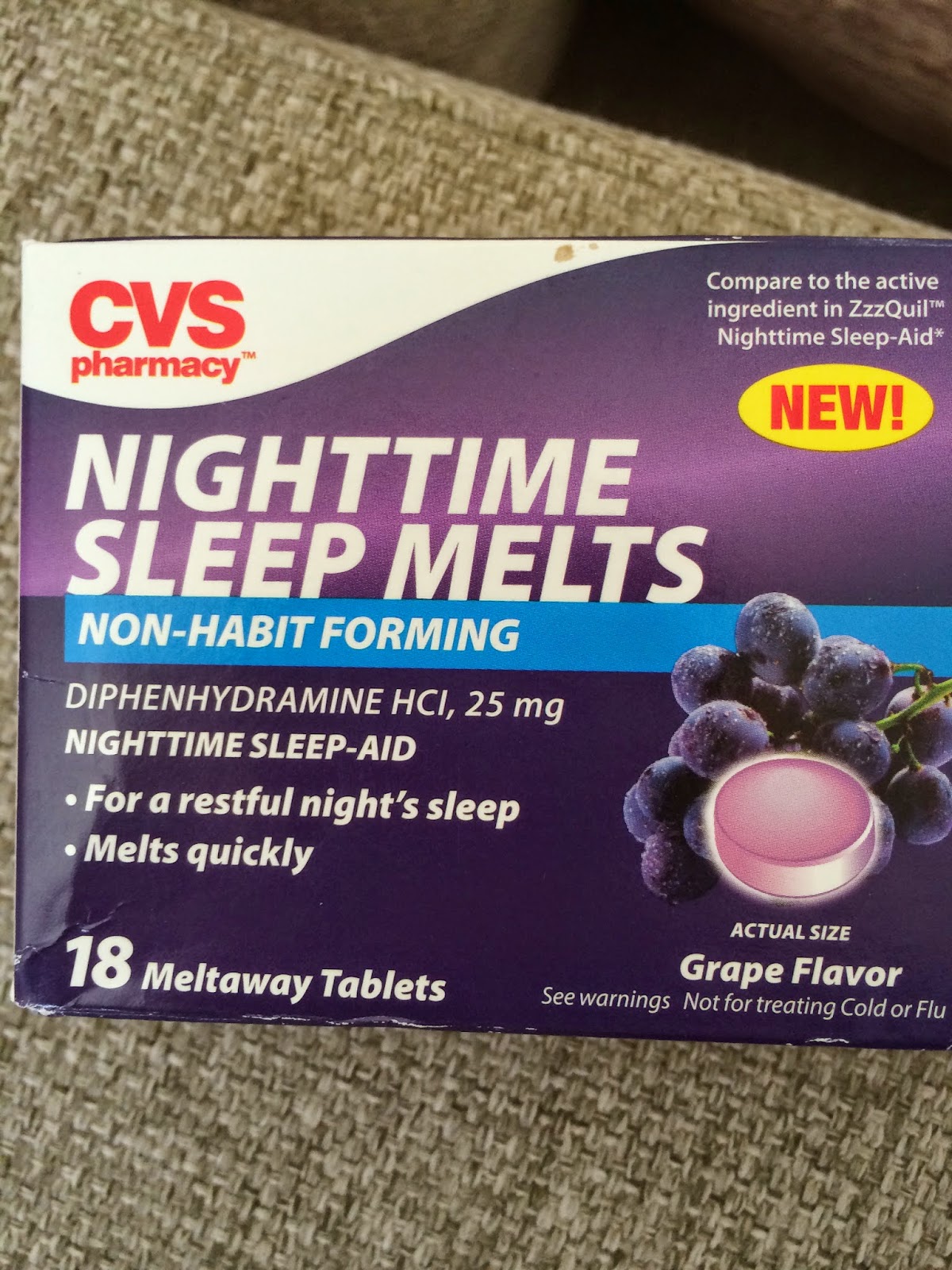 All right, so maybe I exaggerated a little. But I was definitely mesmerised by the kaleidoscope of sleep medications that were so easily available as well as inexpensive. I am sure one can tell by now that this is not something one finds in Singapore. Dozens and dozens of bewitching sleeping drugs to choose from, there were pills, elixirs, tablets, ones for you to chew or just leave them to melt in your mouth. All readily attainable without a single doctor's prescription necessary!

I must disclose that even though I do not presently suffer from any sleep maladies I simply couldn't resist experimenting with a dose or two. The idea of falling into a gentle blissful slumber at one's command is most alluring! It is always the forbidden fruit that is famously tempting.

It took me awhile to decide which remedy to purchase. Finally I decide on one that promised not only to be "non-habit forming" but also to dissolve smoothly in one's mouth. The grape flavor was also a delightful bonus that made the entire experience all the more gratifying. But I am getting ahead of myself.

That night after my purchase, I gleefully proceeded to consume two of the tiny purple tablets in my hotel room. My friend and I then began to play one of the many new boardgames that we had picked up earlier in the day. I believe it was approximately 20 minutes into the game and perhaps a half-hour after I had taken the drug that I found myself helplessly nodding off. There is always that sense of elation when one knows one's drug of choice is doing its job.

Till today, I still don't understand why we can't have the same thing here especially in such a convenient over-the-counter manner. They are not addictive and all they promise is a good night's rest at an affordable price non? How is any of that a bad thing?

Email ThisBlogThis!Share to TwitterShare to FacebookShare to Pinterest
Labels: US, Weirdness