Cavalock and The Long-Awaited Lego Pilgrimage

If you have seen some of my earlier posts, you would know that I have a penchant for checking out overseas supermarkets to see what local specialities they have on their shelves. Spotted these while in a grocery store in New York. Here we have every hipster's favorite veggie, kale! Done four ways and ... er ... kale ain't exactly my thing so I gave a miss but my friend bought them for his colleagues. Sure hope they liked them. 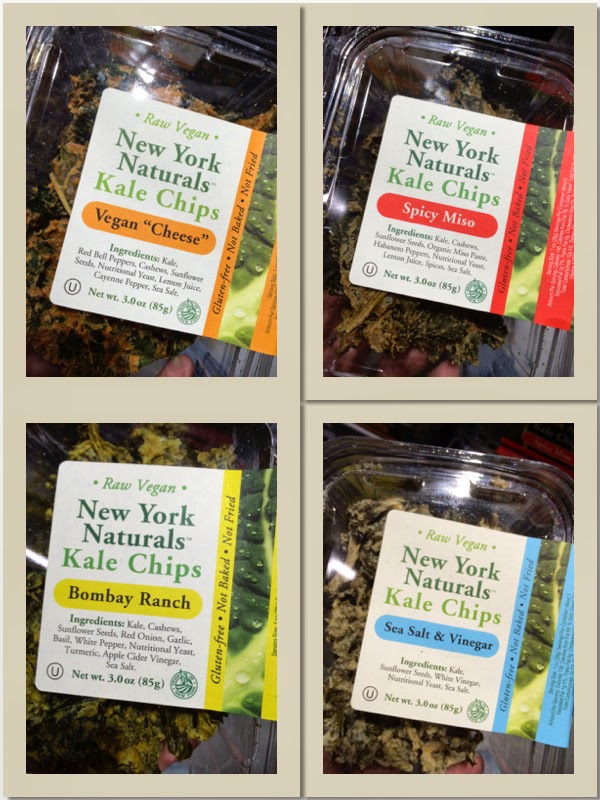 Other items that look extremely enticing but you can't find back home here (yet). Not a big fan of sorbet or frozen yogurt, but I would go for the mint Oreos. It took me a minute to figure out that the bacon doesn't come with the bacon bowl. I looked at it initially and my first thought was "this has got to be REAL bacon, and not that fake turkey stuff you find in Singapore." 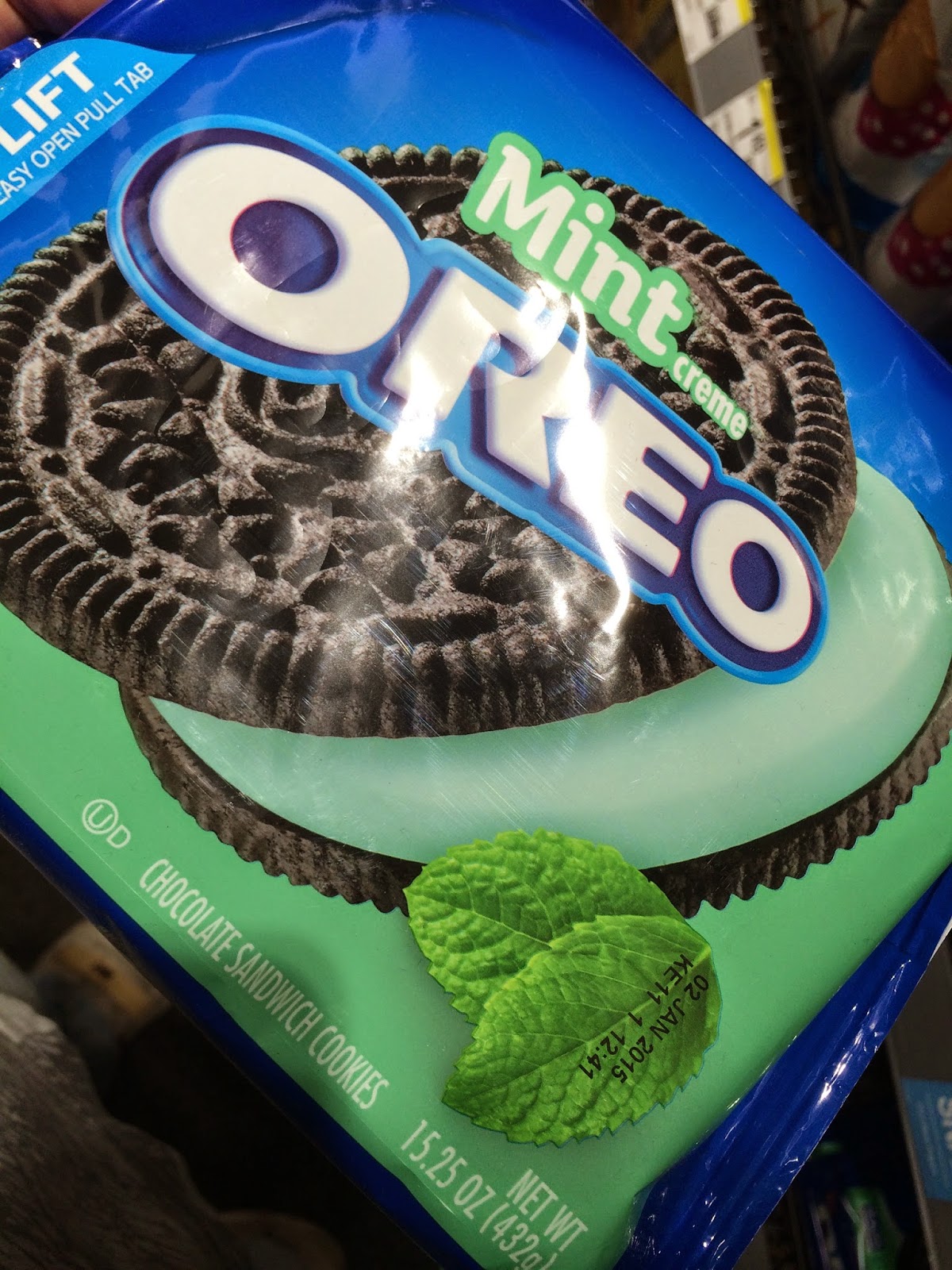 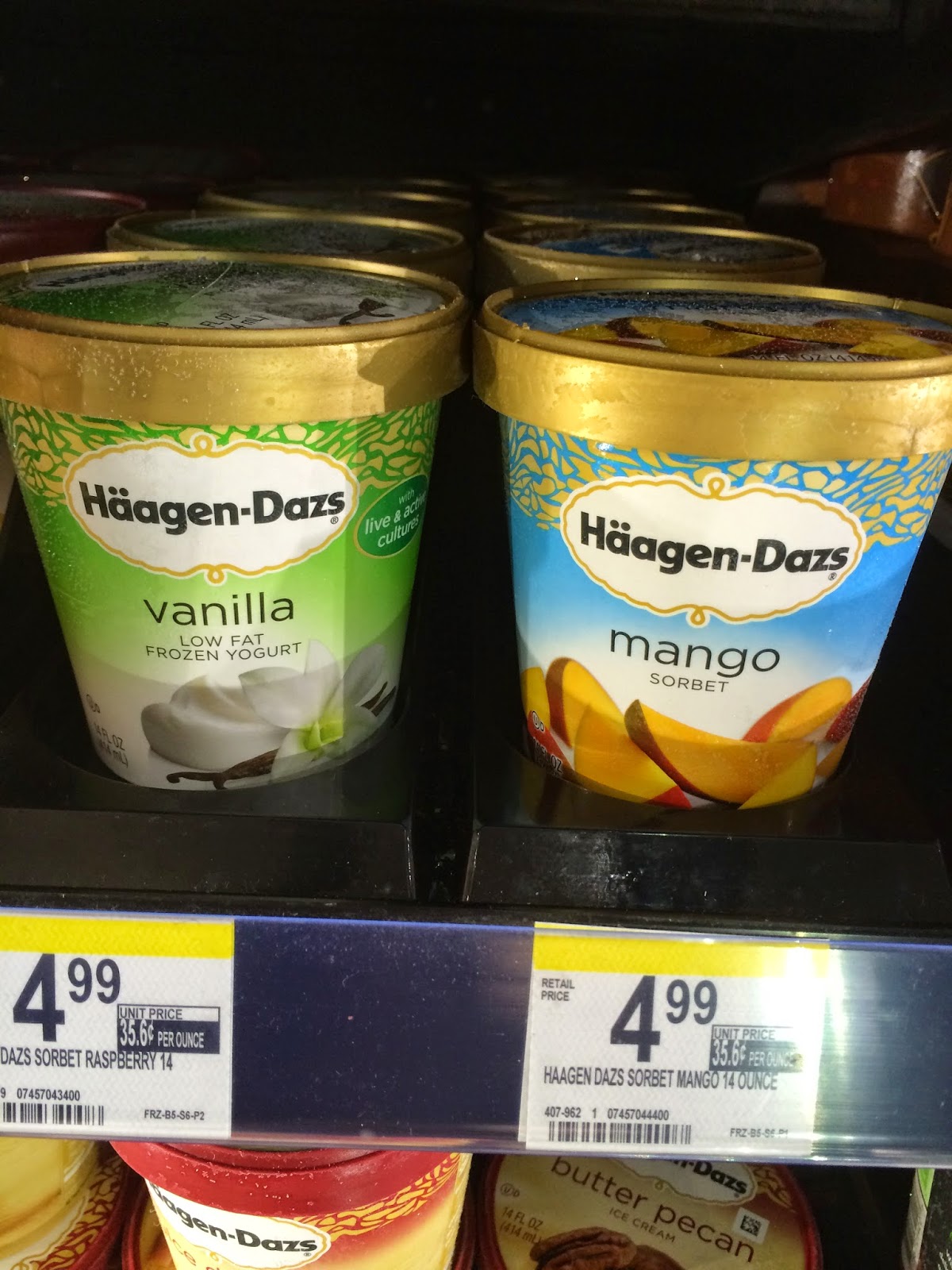 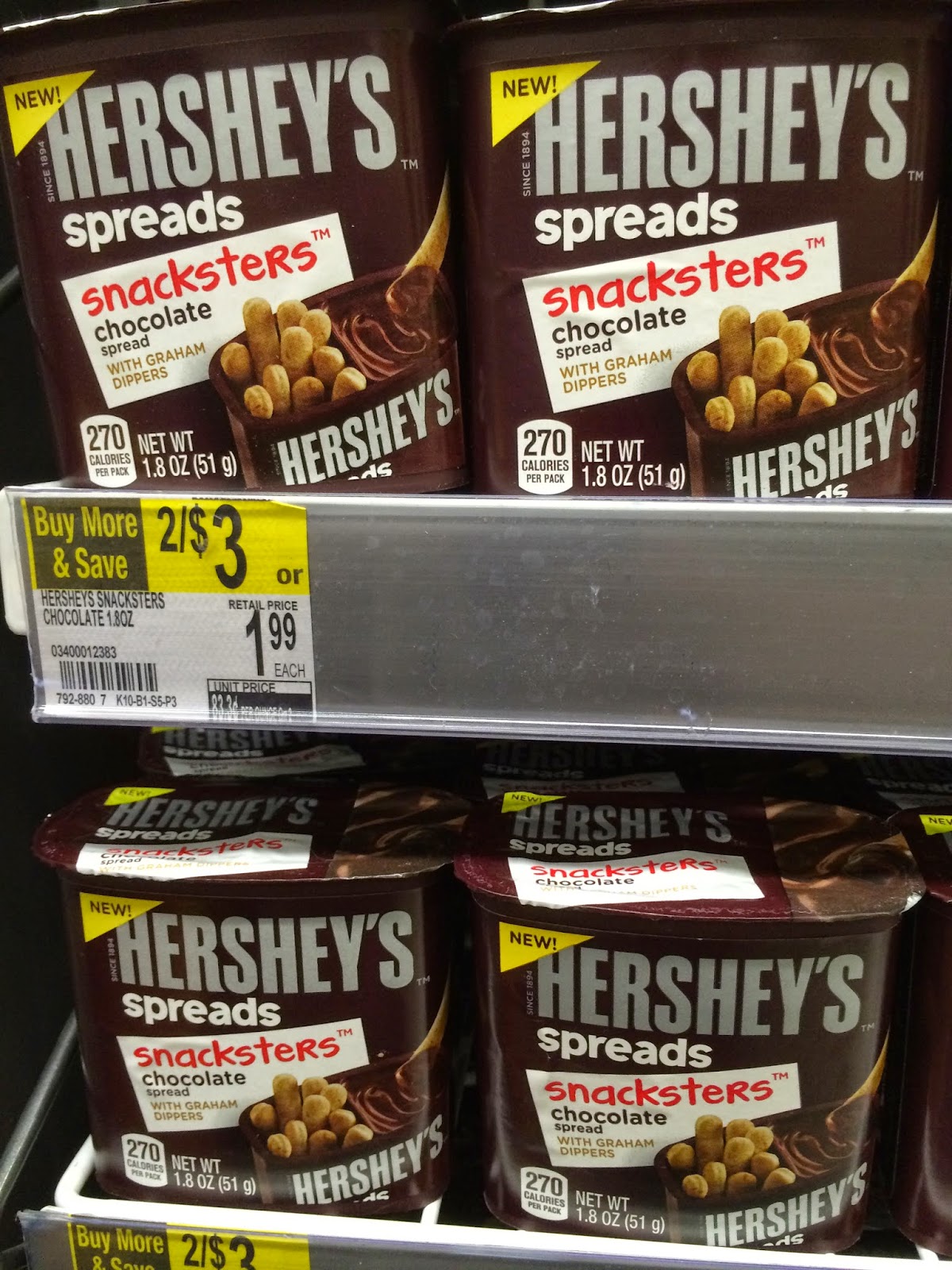 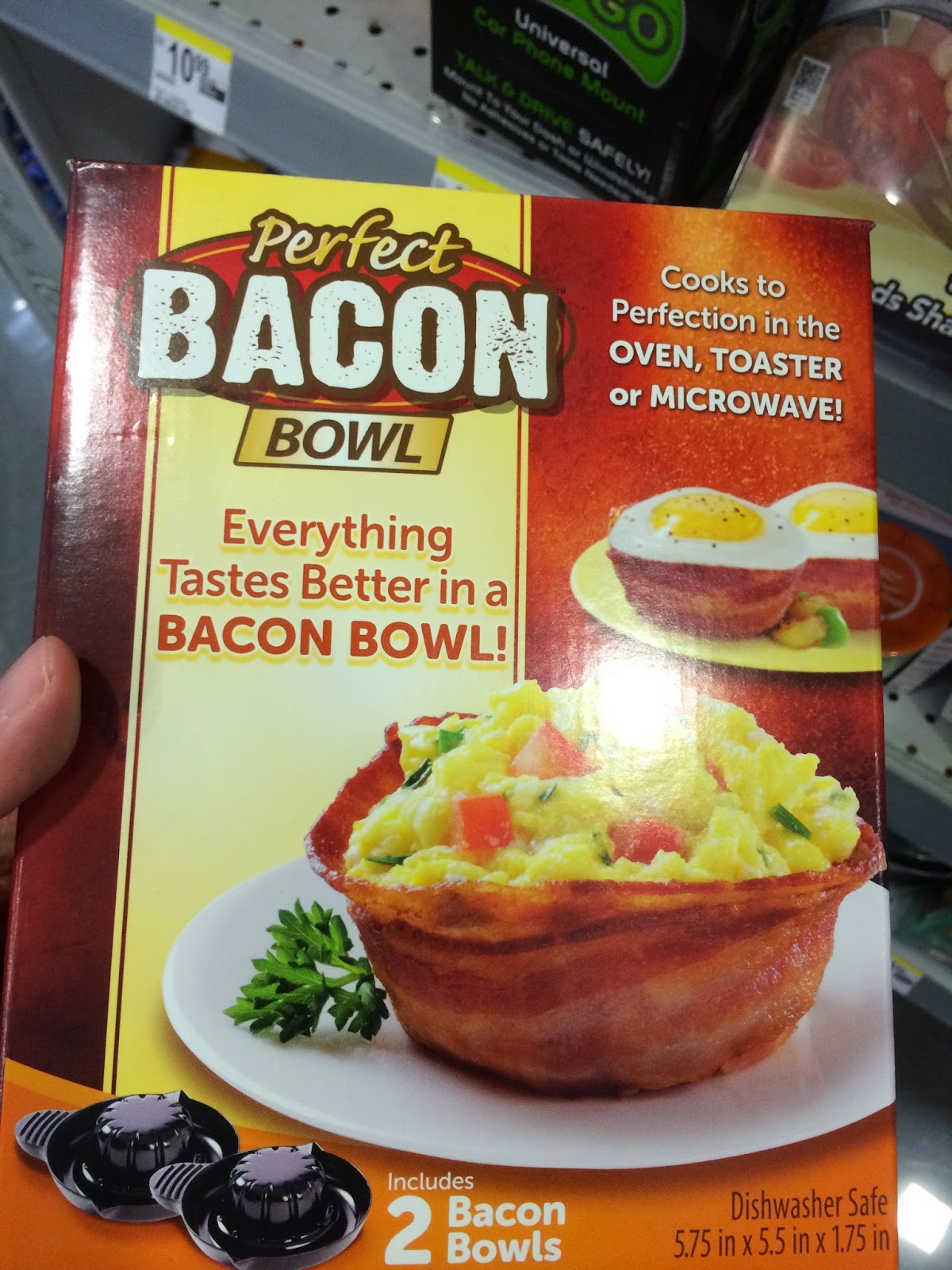 Coming to New York, I did have a short checklist of things I wanna do and one of them was to check out the popular official Lego store at Rockefeller Center. I only started seriously collecting Lego about a couple years ago and have been dying to visit a REAL official Lego store. Well, this place was everything I expected it to be. I must have taken over 50 shots of the amazing Lego displays and to showcase them all in a tiny collage here wouldn't do them justice, so bear with me. 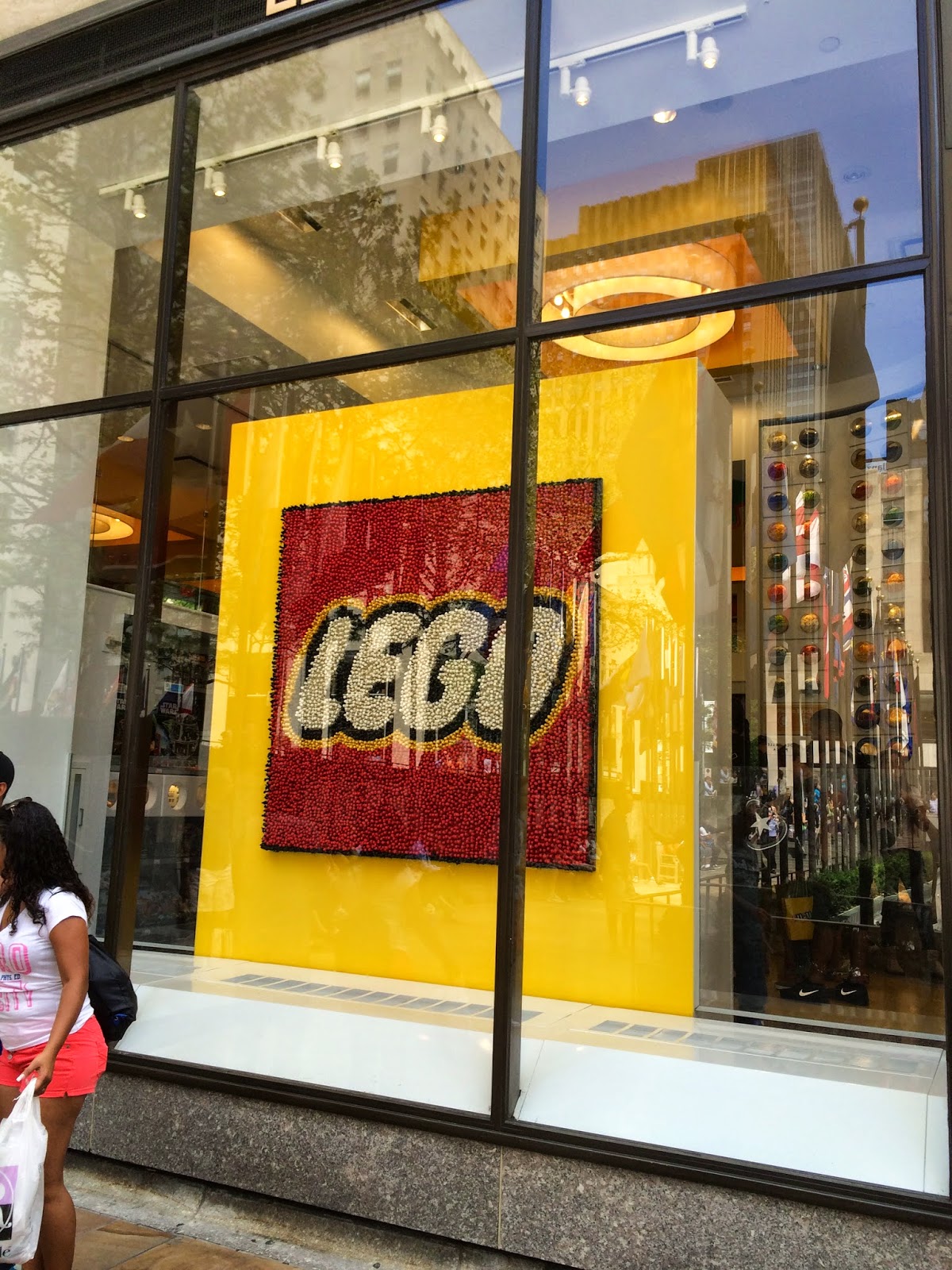 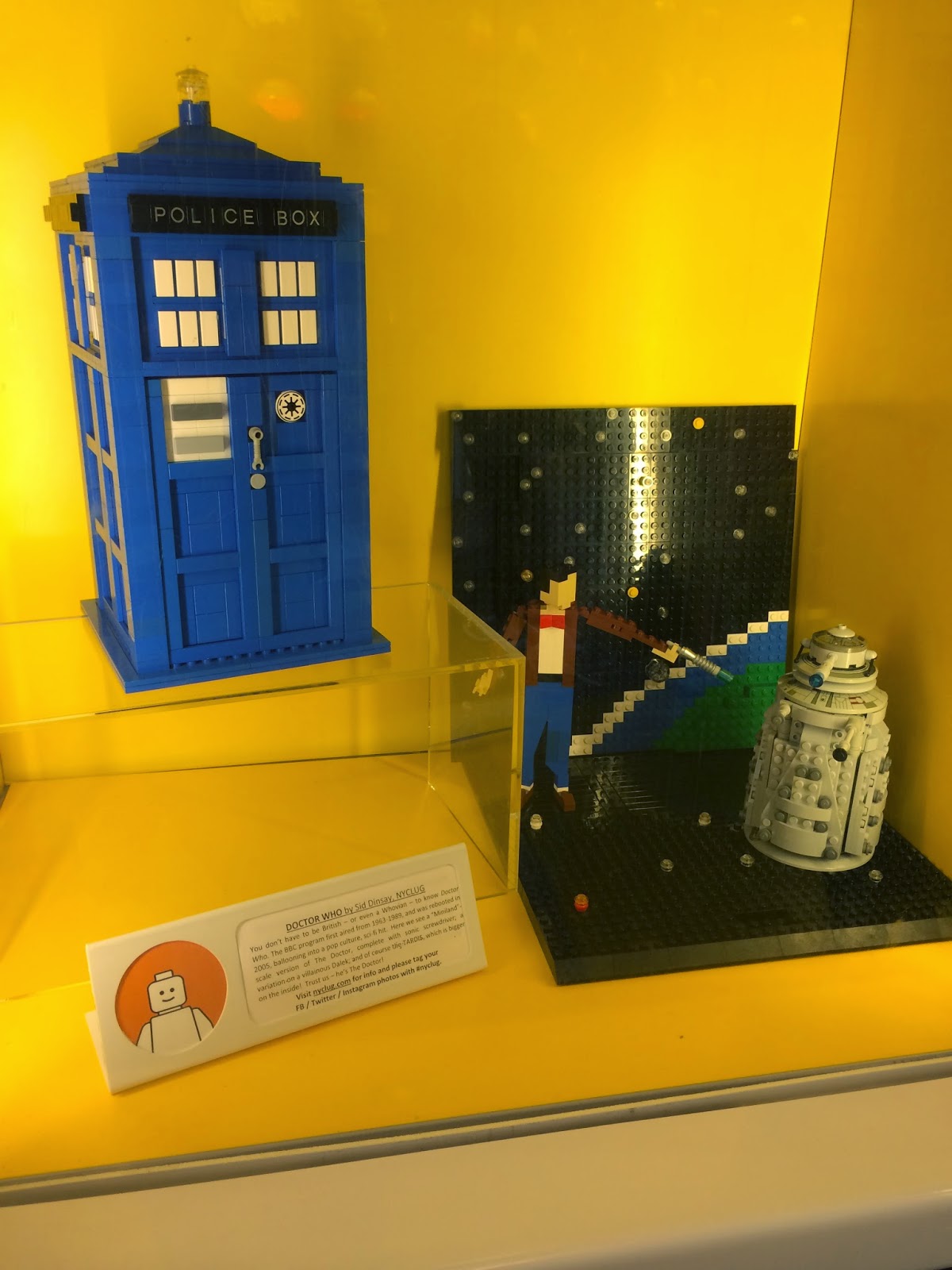 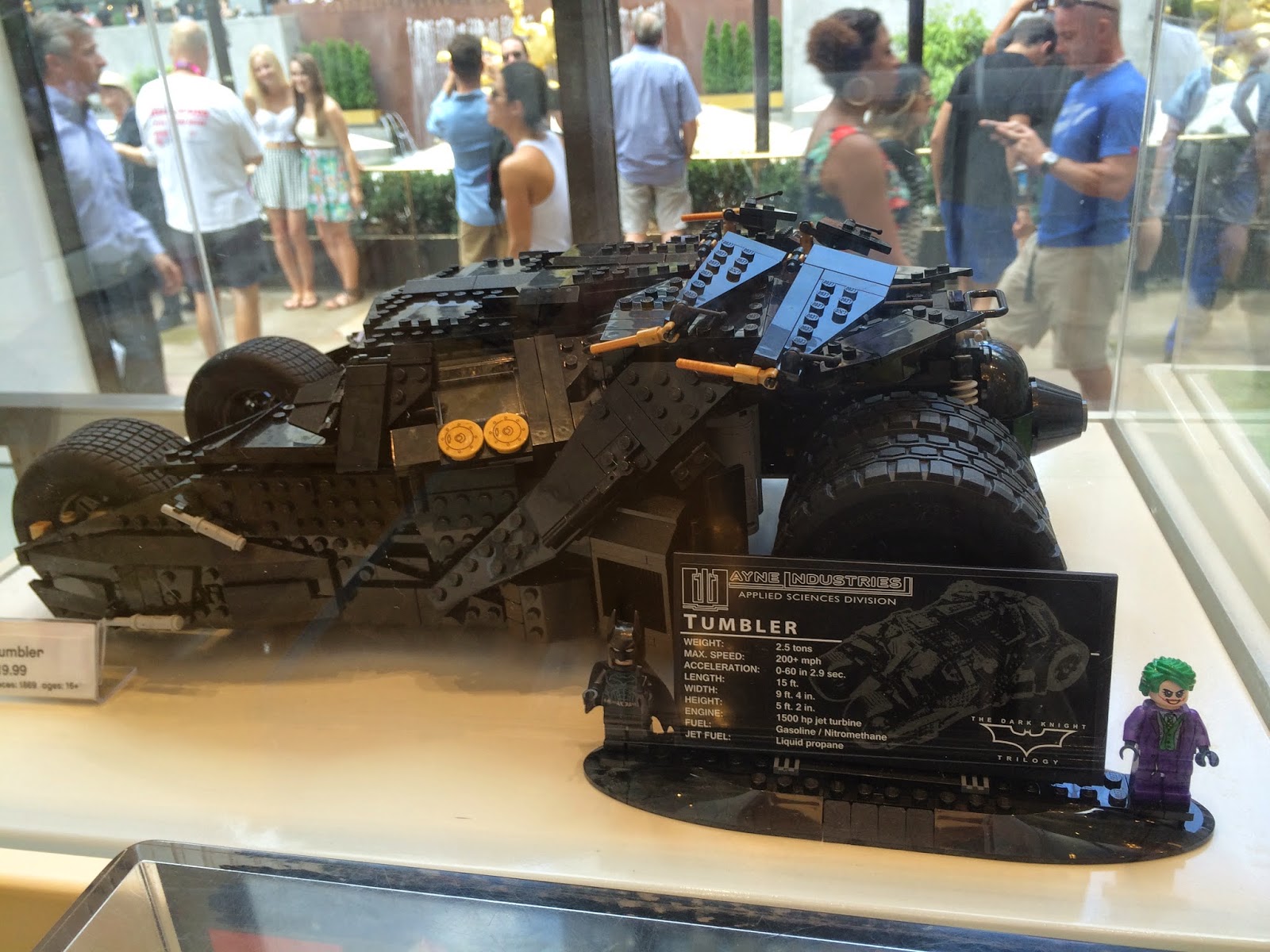 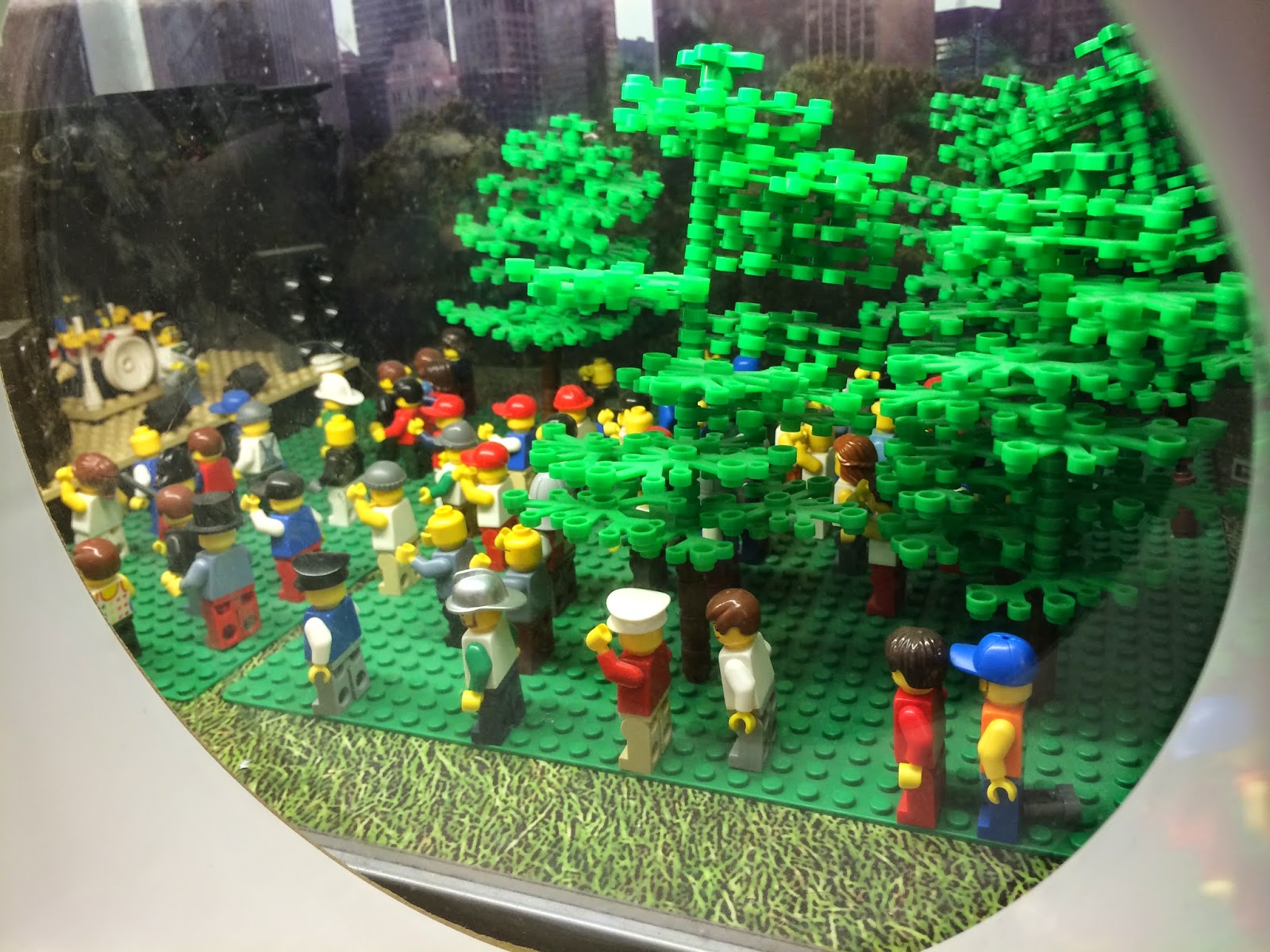 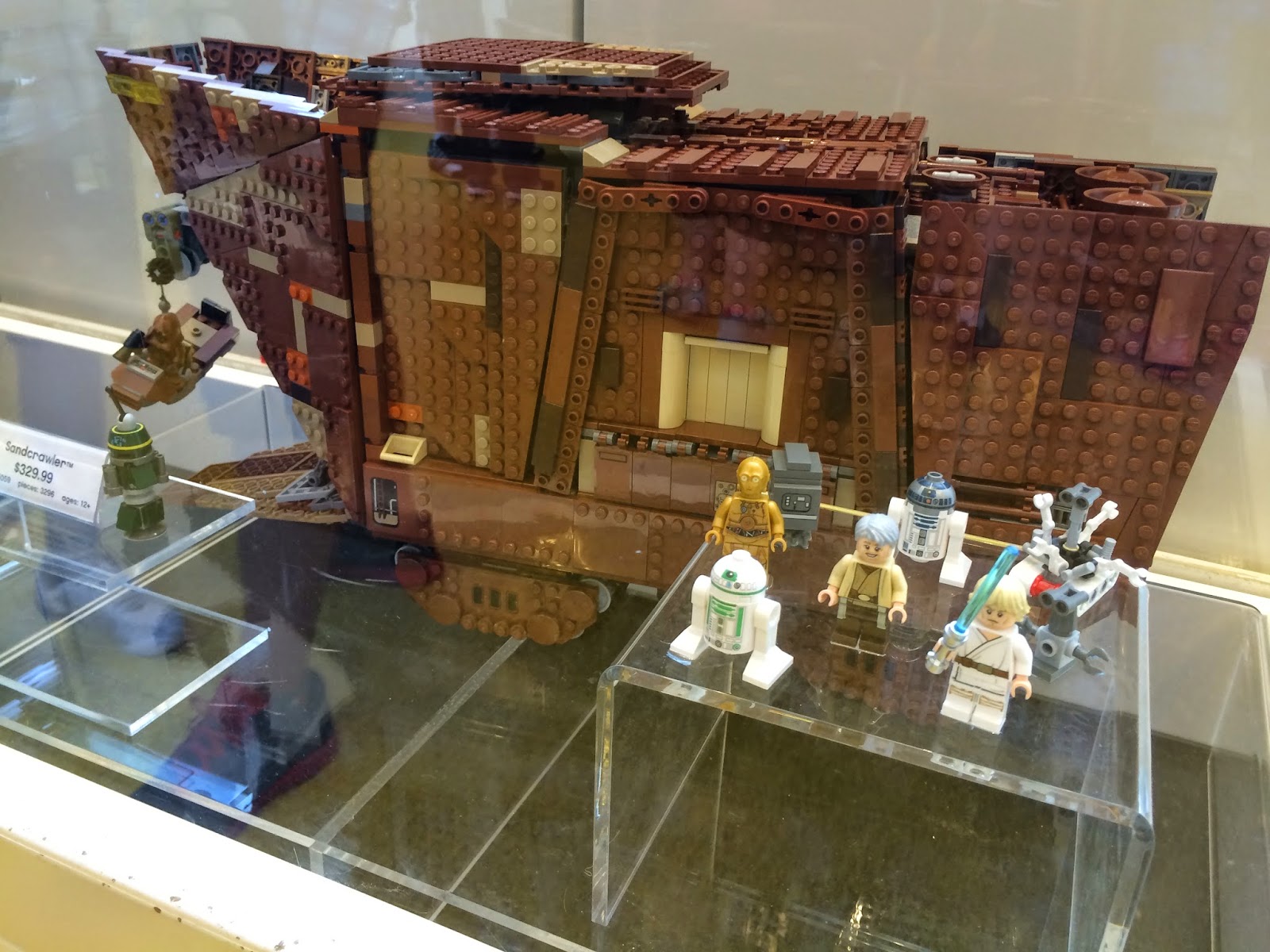 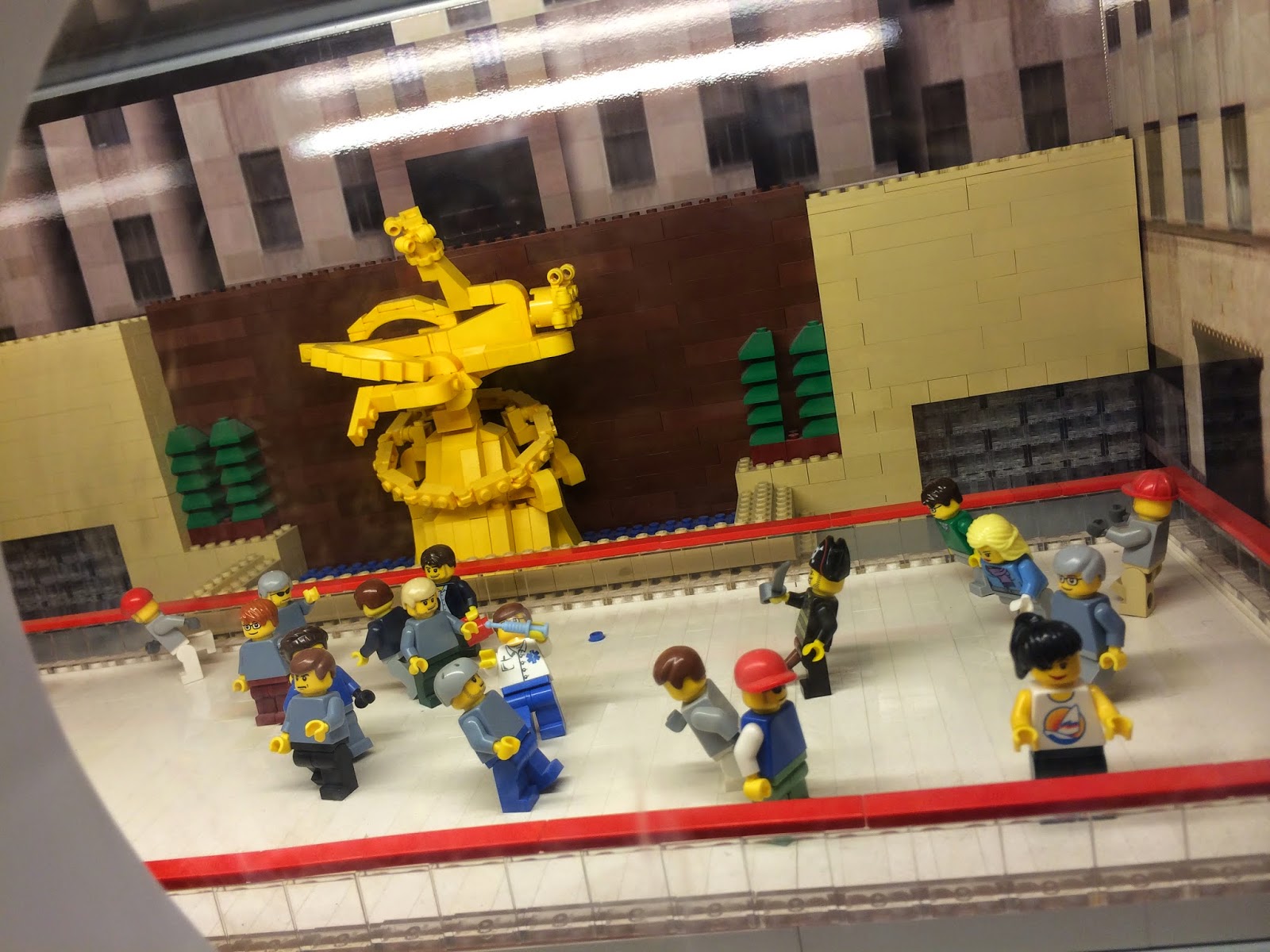 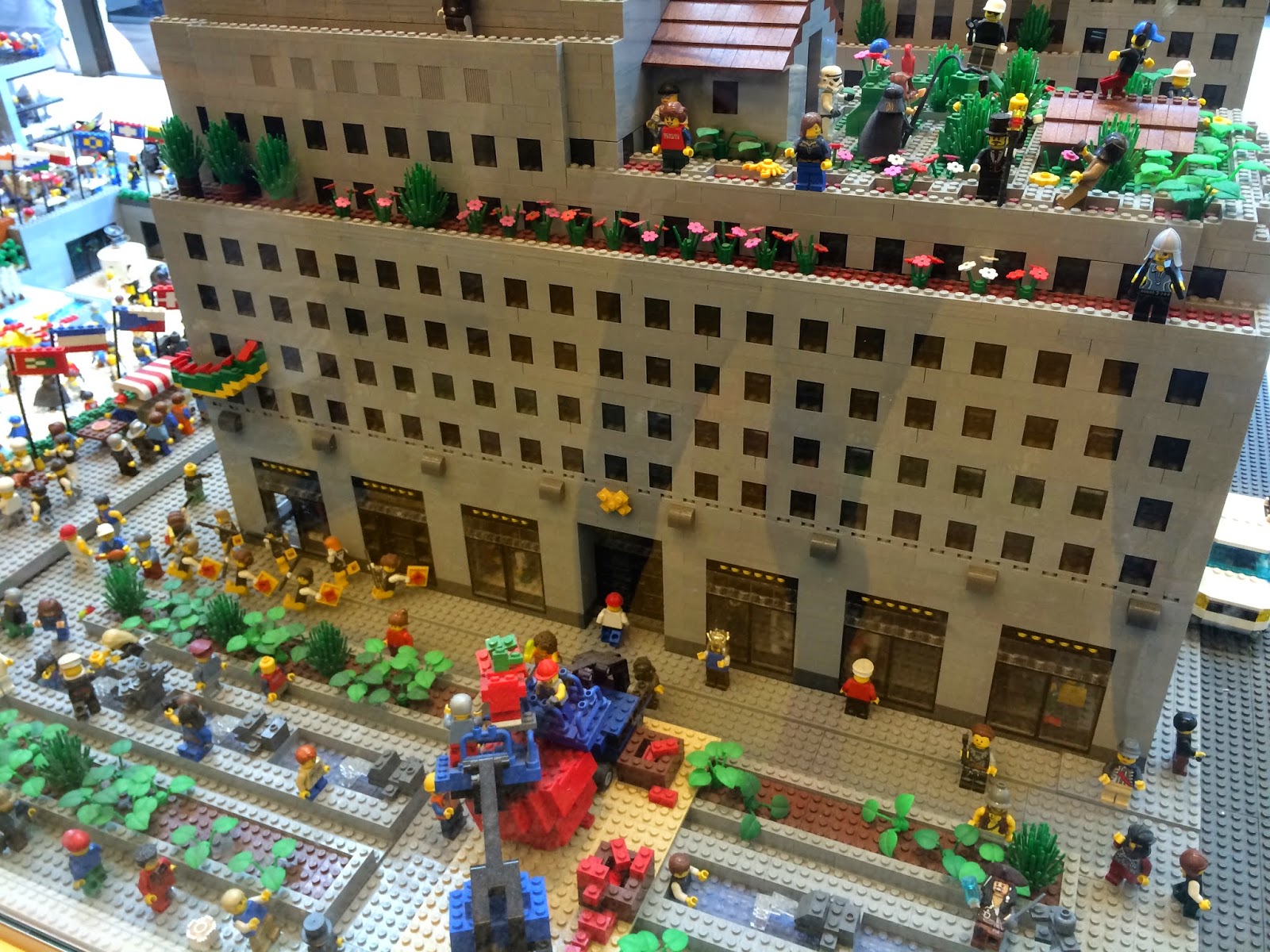 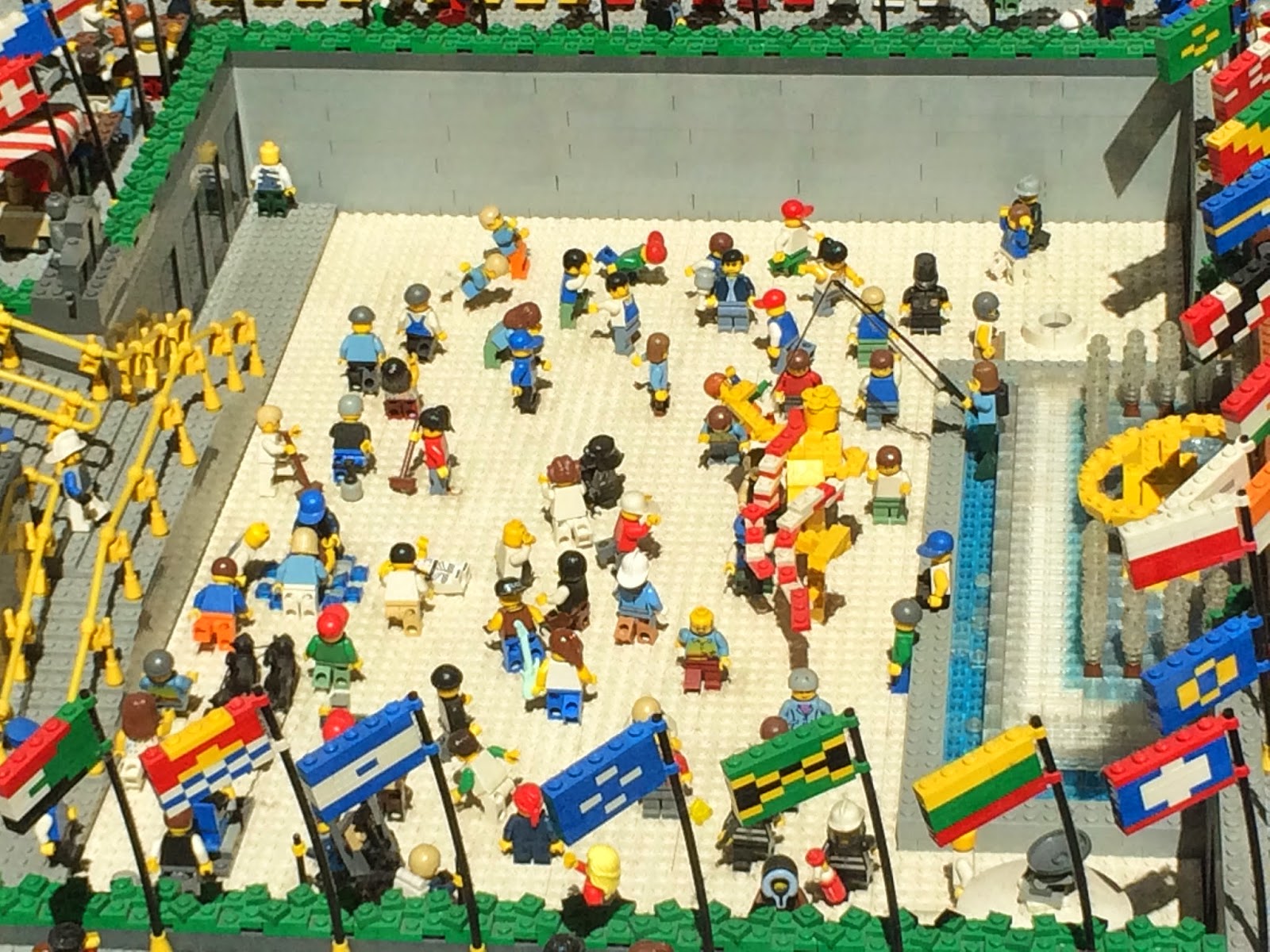 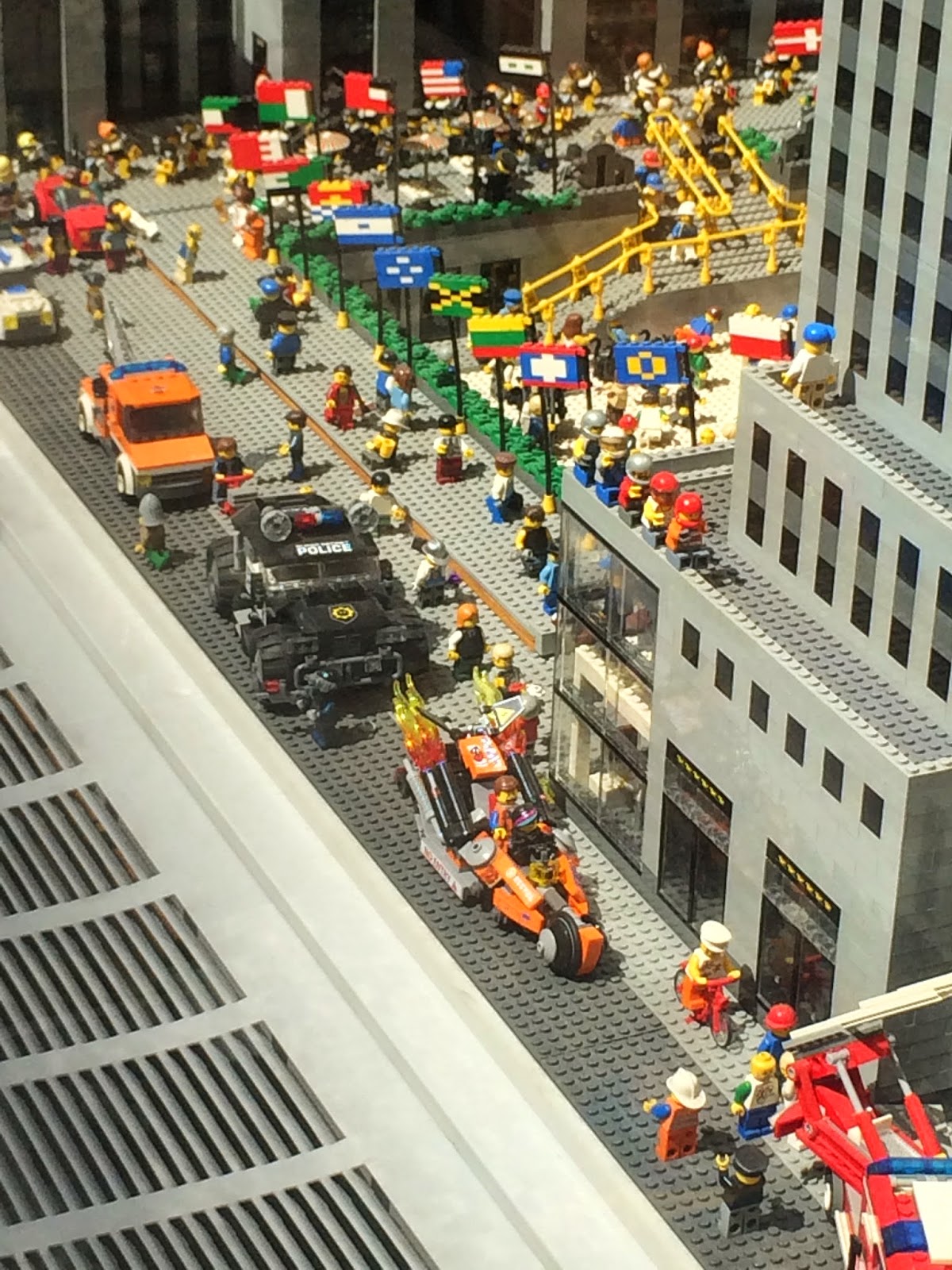 One of the cool specialities that an official Lego store has is a Build-Your-Own-Minifigure stand and that's something I was really looking forward to. It wasn't as infinite or limitless as I thought it would be, as there was a fixed selection of different heads, bodies, etc. in there. So you really could only come up with maybe a dozen or so minifigure combinations. But hey, better than nothing! 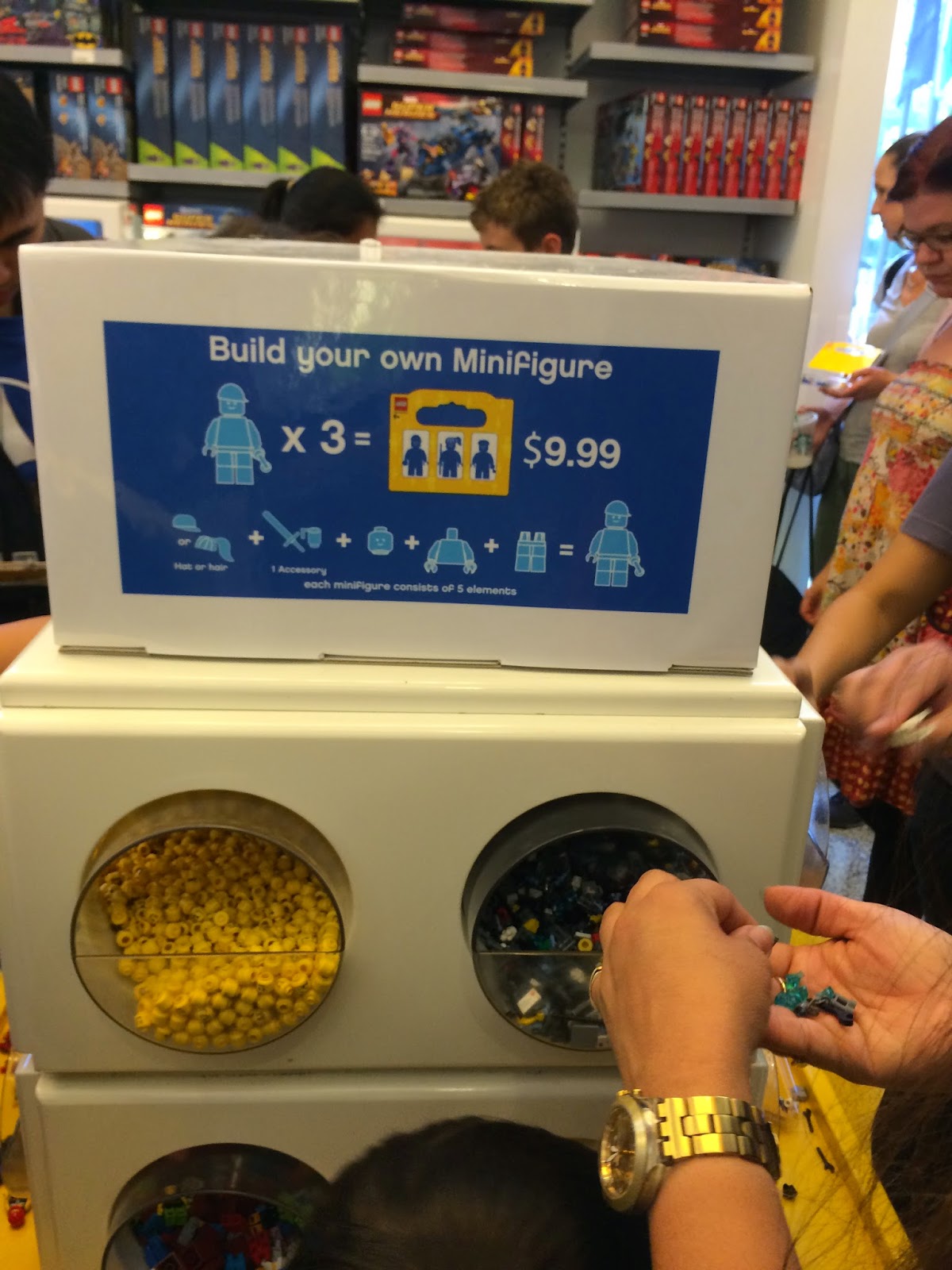 My loot for the day! Made six different minifigures and bought a couple of Lego sets that if you do find them here, would probably be at least 3x the US price tag. Geez, I really hate local game and hobby stores that blatantly practise profiteering. After seeing how cheap they are in the US, I can't believe shops here are jacking up the prices that much. A US$10 game shouldn't cost around S$30, it's just ridiculous! It really pisses me off when they give the age-old high shop rental excuse for their daylight robbery. Especially the miniatures and boardgame shops, it's like they aren't really into promoting the hobby at all and are simply interested in fleecing their customers. Ok, rant over. ;) 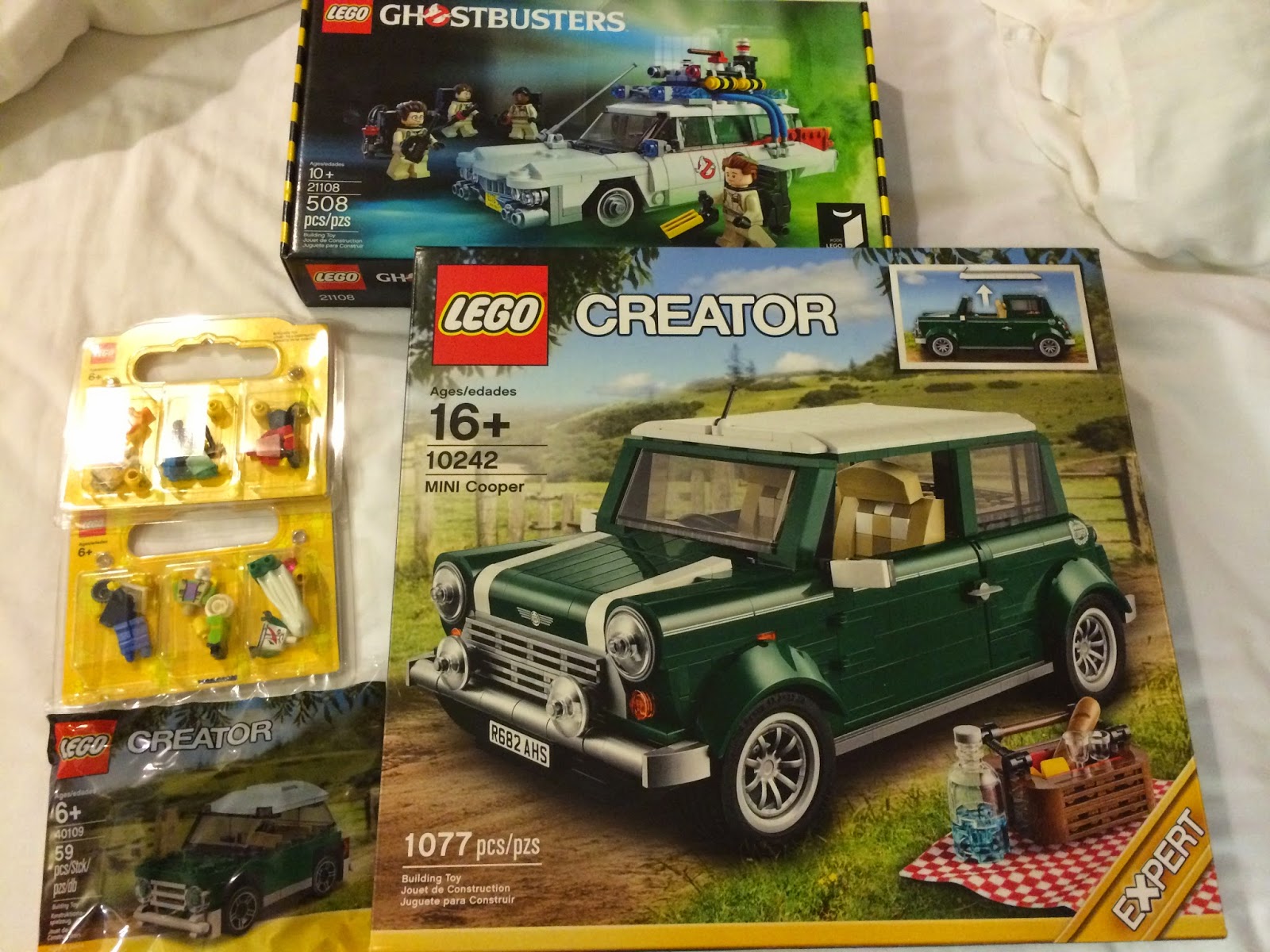 Email ThisBlogThis!Share to TwitterShare to FacebookShare to Pinterest
Labels: Food, Lego, US