Another dreary week has slipped by and although it wasn't exactly a bland one, it was rather a chore to recall a single event or occurrence that really stood out. Besides my usual caregiving duties, I did find time to join my gaming friends for dinner at the popular Keng Eng Kee restaurant at Bukit Merah. Was my first time having their signature 'Wat Tan' Hor Fun and Braised Liver Claypot and they were as good as I expected them to be. You can't really taste the eggs after mixing them up with the noodles and the livers weren't too chewy. Don't bother with the crabs, I think the ones at Mellben and No Sighboard are much better. 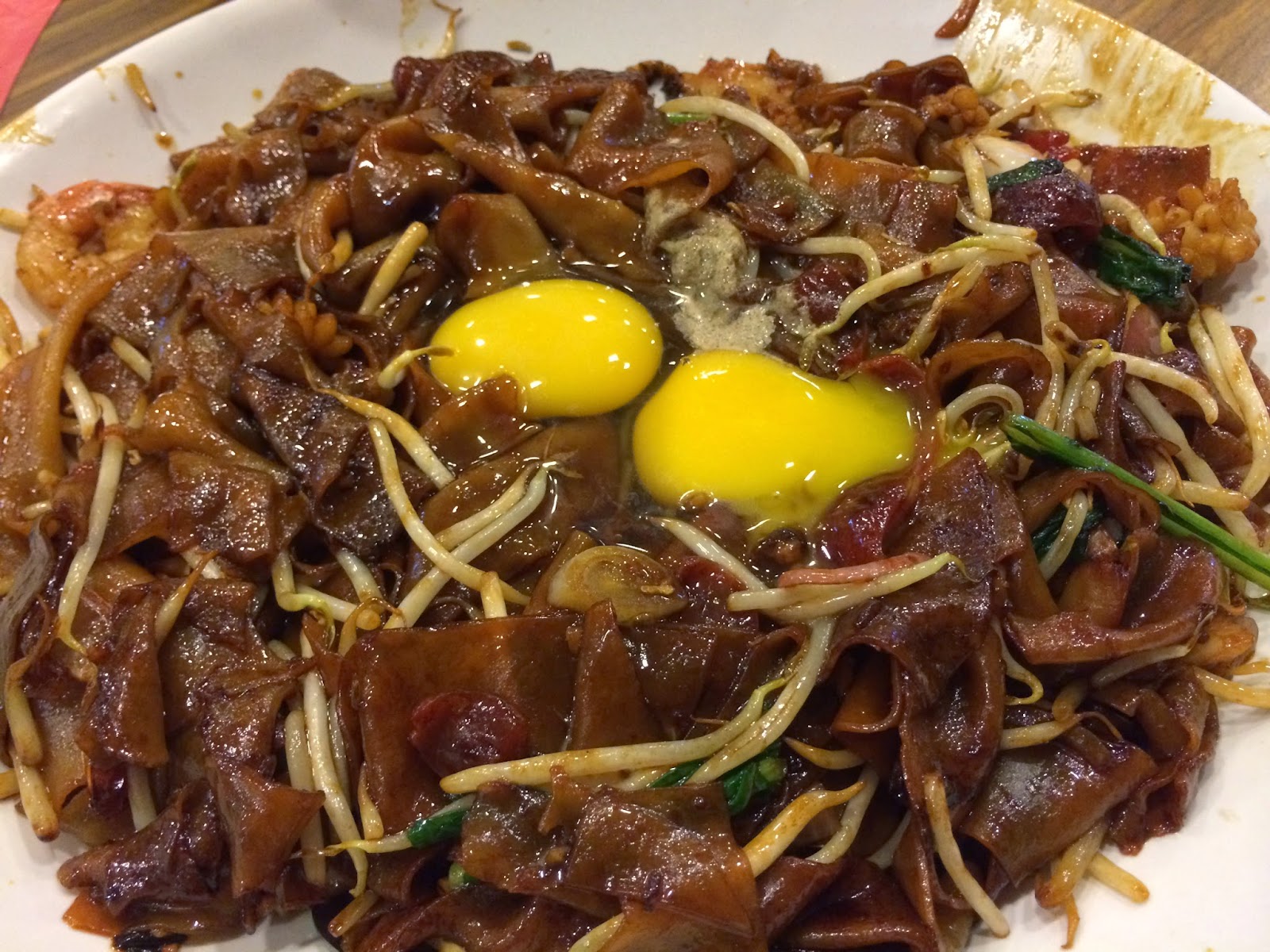 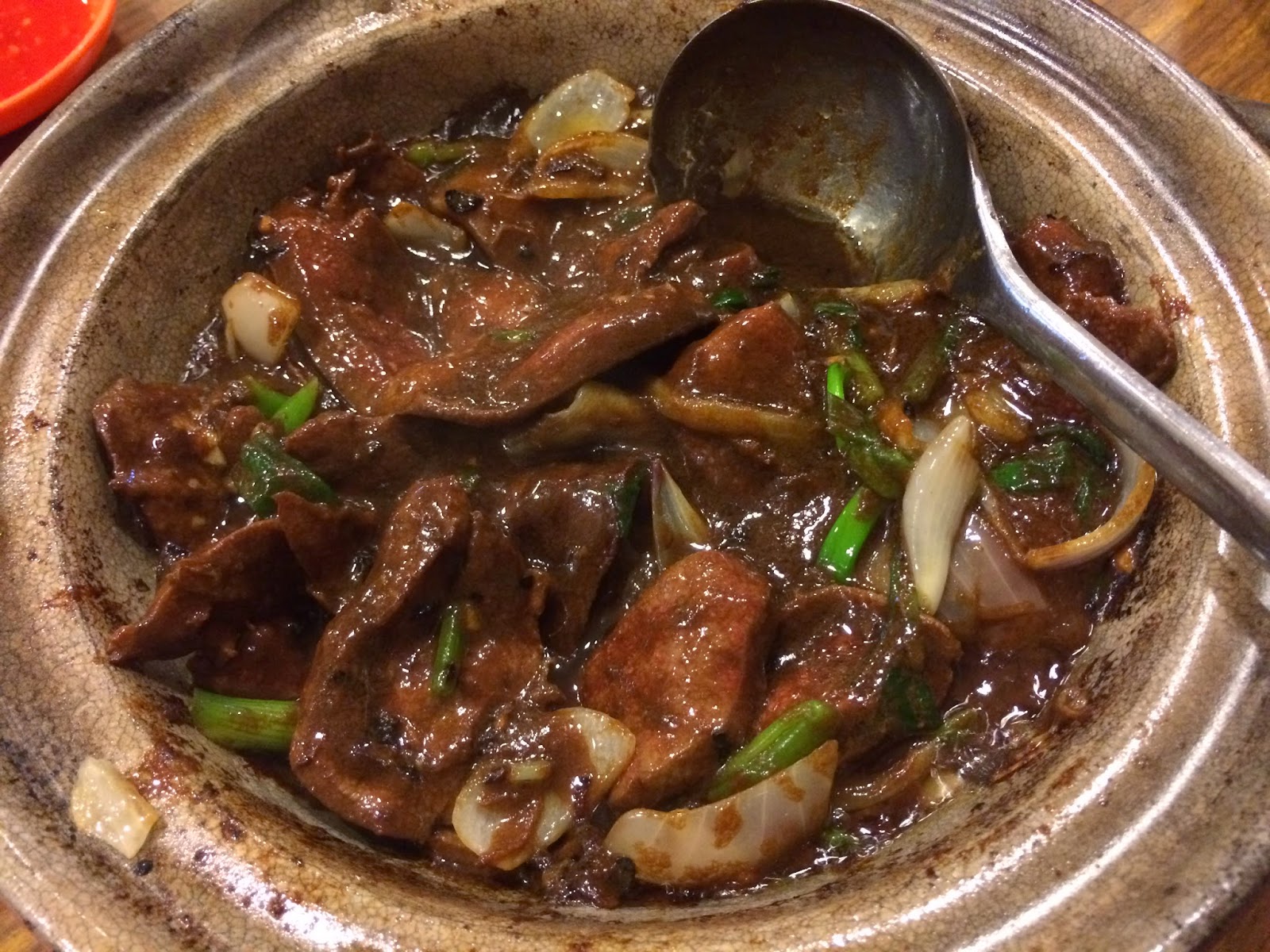 Went rampaging through the old family home again and found these nuggets from the 1970s. Remember bookmarks? 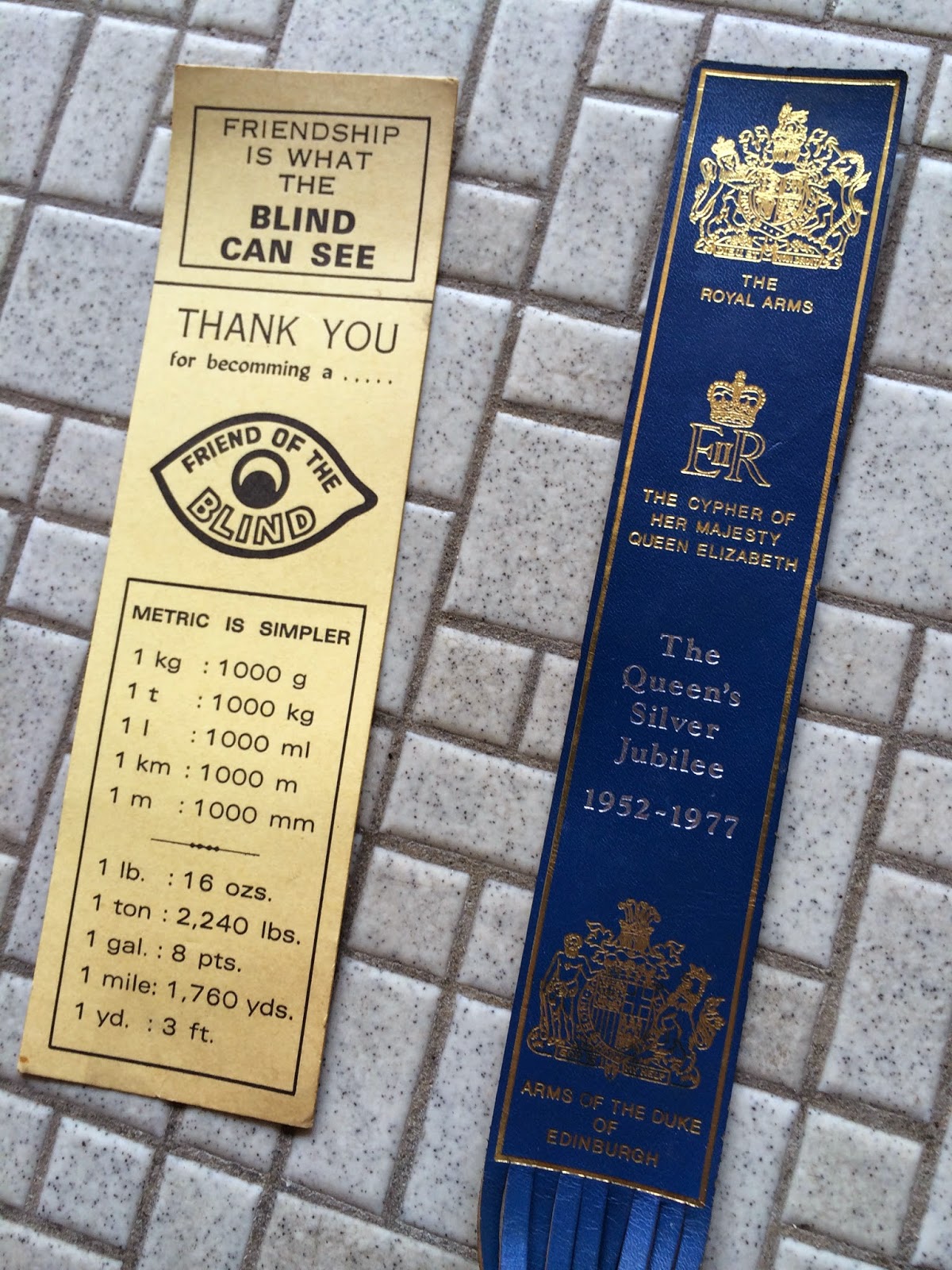 I have no idea how these work but for a S$2 Daiso product, it's pretty cool in a weird snake-oil-salesman kinda way. Do they work like regular glasses too? 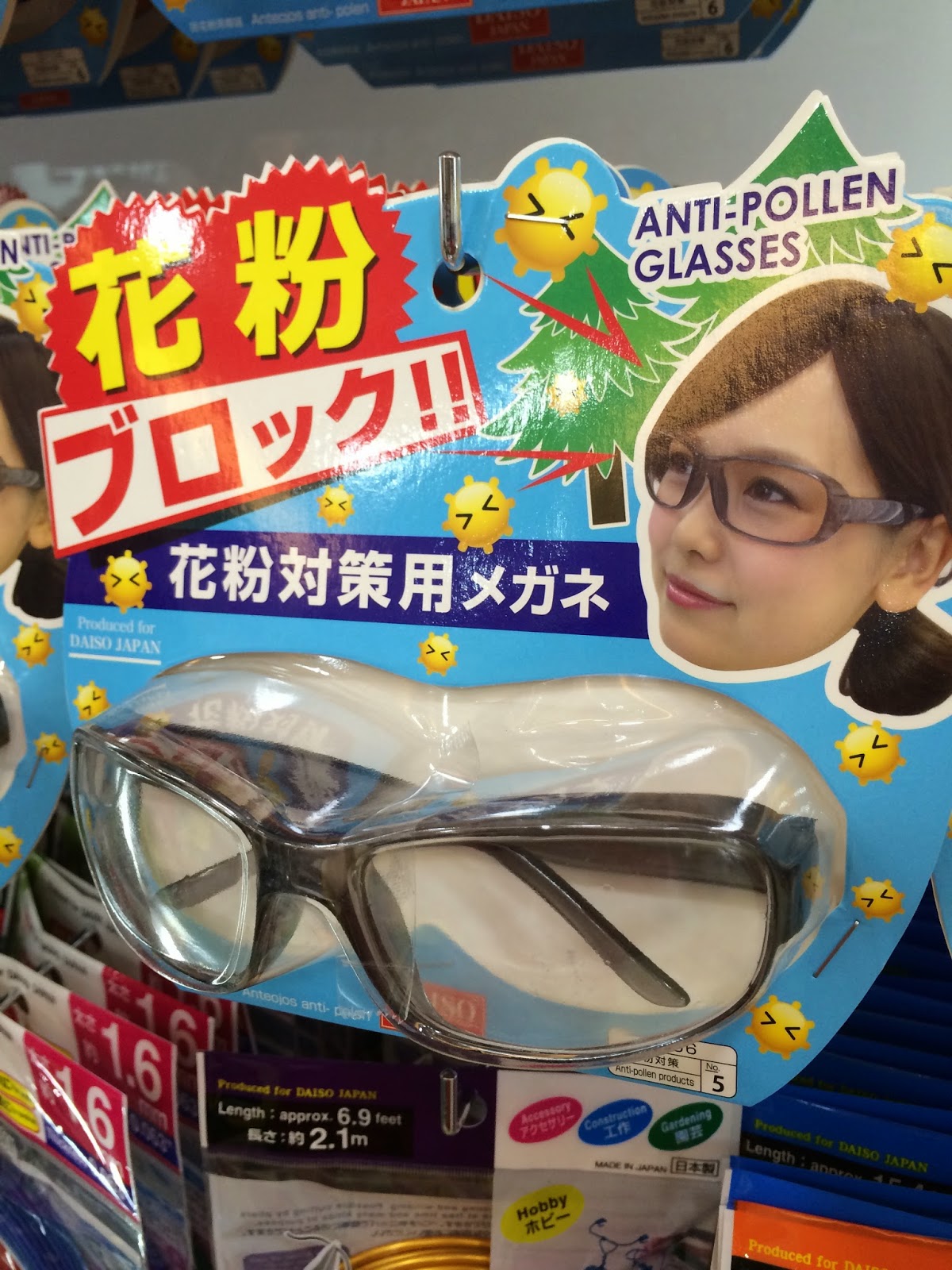 On my way out on Saturday for another Heroclix tournament, felt the wind bellowing, looked up and realised that I was at ground zero of an Asgardian-level 2 storm. 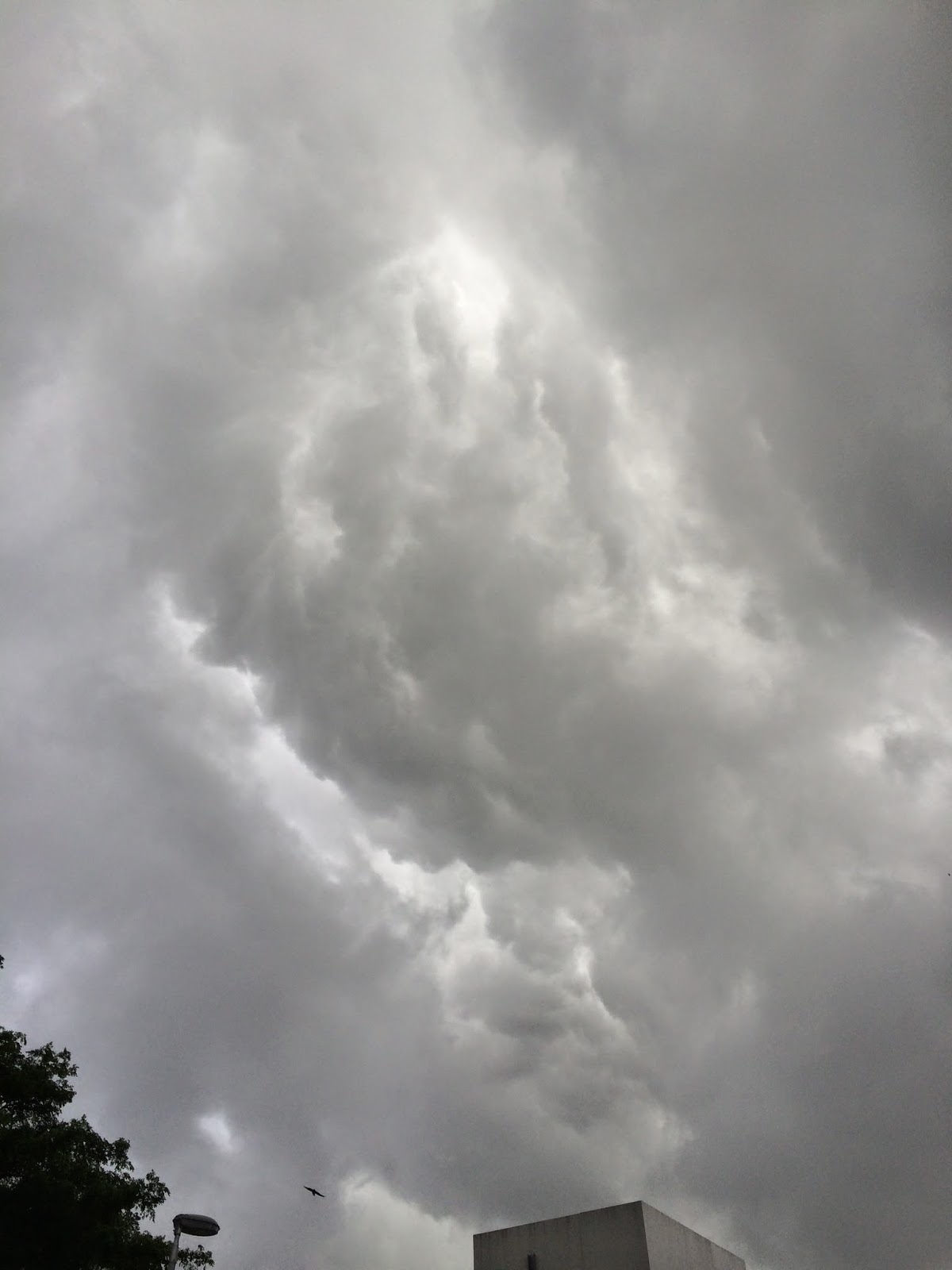 Bought the Back to the Future Lego set months ago and finally found the time (and mood) to put it together. Took me a little less three hours to build it. It's really neat cos you can mod the car into three  different versions from each movie. I'll post the pix next time. Yes, I know it's a shameless effort to get readers to return to this blog but ... :( 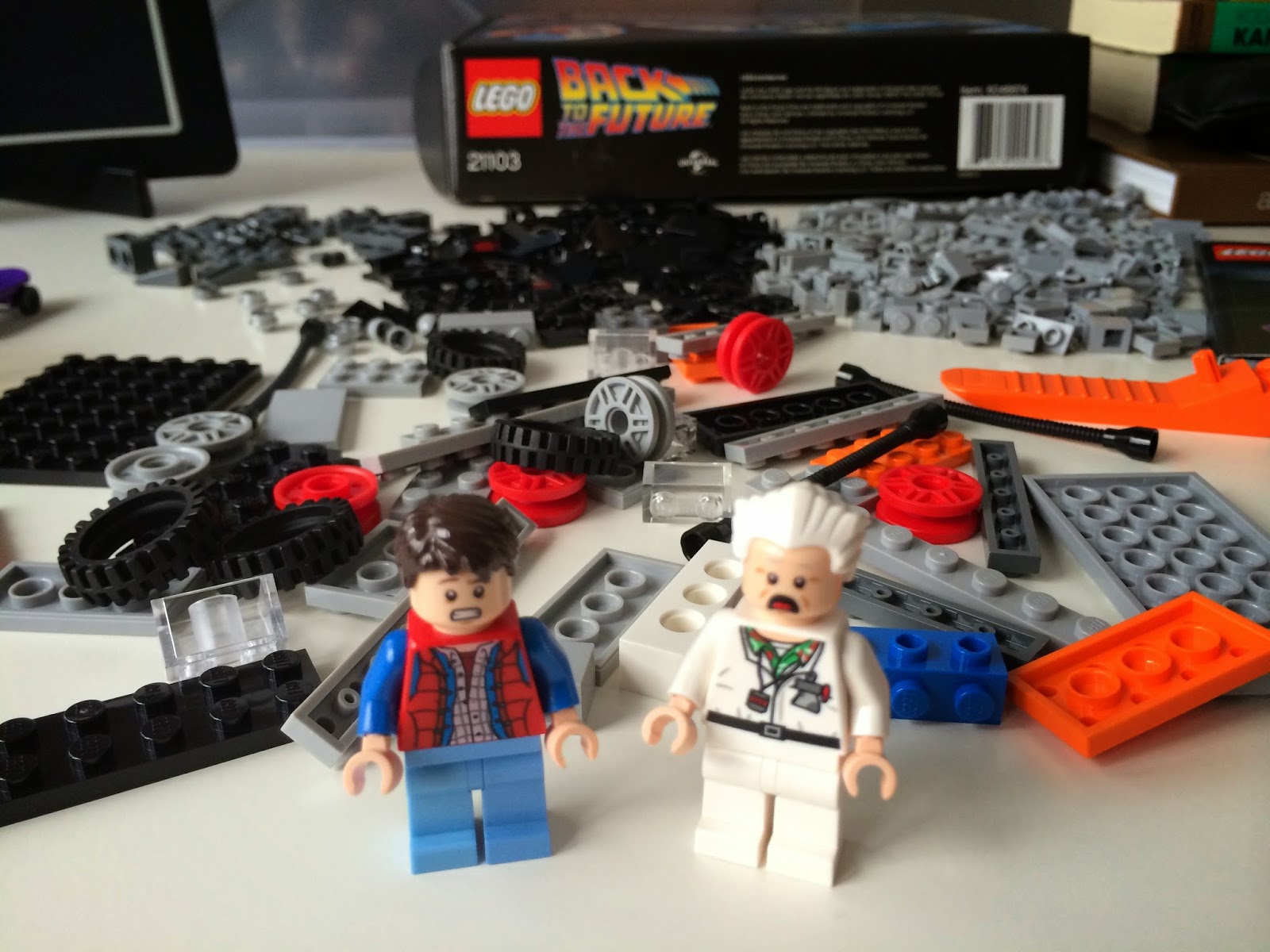 Spent last Monday afternoon with my 80-year-old Dad going through his latest wildlife photos and I thought this was a pretty cool shot. He said there are two nestlings in there and has been staking out the nest for about a week. I still think someone his age should just take it real easy and not criss-cross the island every morning at the break of dawn while lugging a ton of camera equipment. 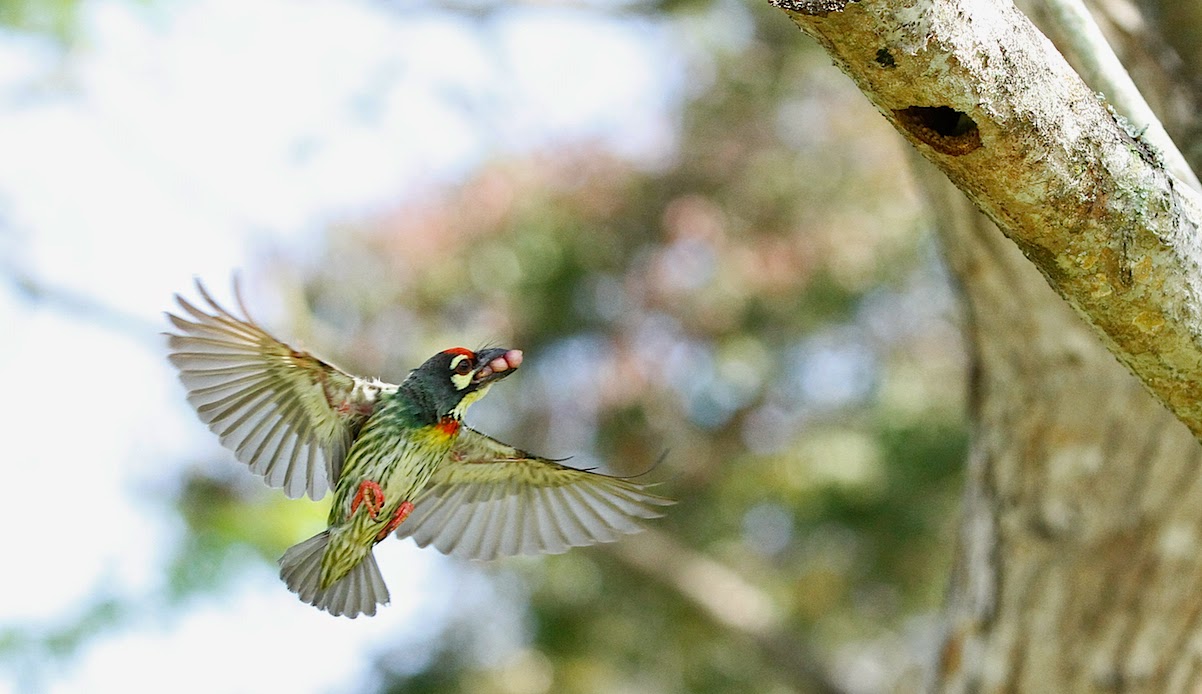 Well, it's World Cup time again and we actually had an order of cookies a couple weeks ago for a children's party and came up with this. More than a few of my friends are betting away like crazy every day now and they even created a Whatsapp chatroom for it. I'm the only guy in it who doesn't watch or bet on any of the matches but it's fun to read their (very) early morning chats on who to bet on. If you had read my earlier post, you would know I was betting quite heavily on soccer years ago. Not something I'm terribly proud of but I must say it was remarkably easy for me to quit. Don't really understand why other people have trouble quitting. 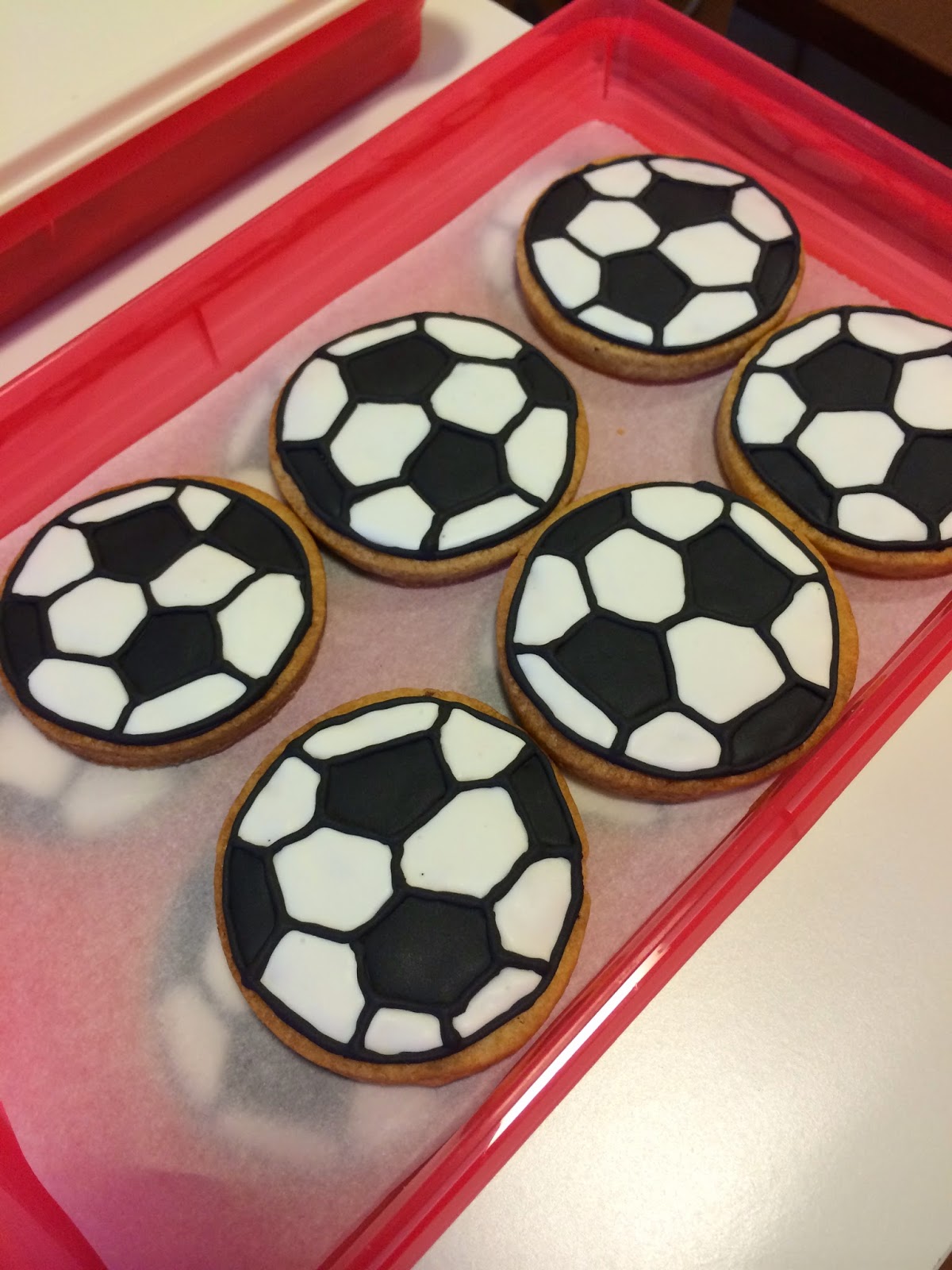