Cavalock and The Big Small Differentiation

Good things come in all sizes especially if they are from Japan, as I just found out last week. I grew up snacking on McVities Digestives for tea when I was kid so you can imagine how pleasantly surprised I was to find this in town. Apparently in Japan, McVities Digestives come in mini-sizes and different flavors too! 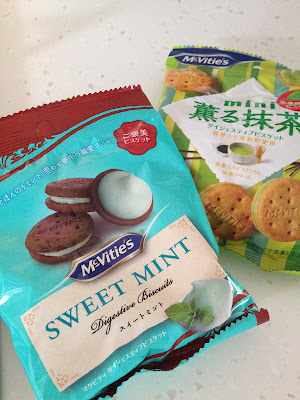 No longer than a local 50-cent coin, they were pretty good. The sweet mint was my favorite. The minty flavor was quite rich and distinct. The matcha one was a little too savory for me as I thought the taste of the biscuit seemed to overpower the green tea flavor. 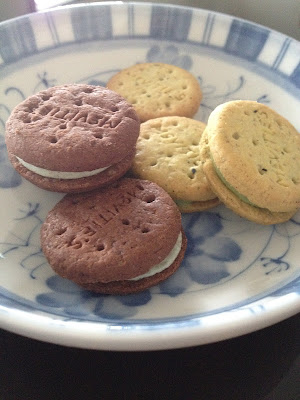 Almost as soon as I read about Japan's Asahi Beer coming out with a 0%, yes zeeeero aka fake beer, brew,  I walked into Cold Storage Centrepoint and found this baby, a one-litre can of real Asahi beer! I have never seen any brand of beer going this big before, 1000ml Asahi beer. So of course I bought it! 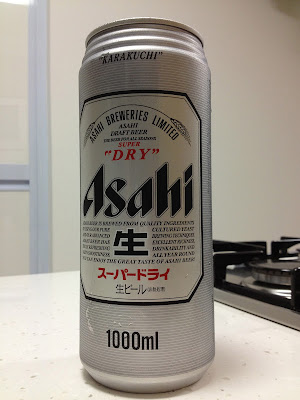 Chucked it down that night, slightly fearful of a possible hangover the next morning but fortunately no brainaches. Hah, a little geek humor with two of Marvel Comics' best drinkers. 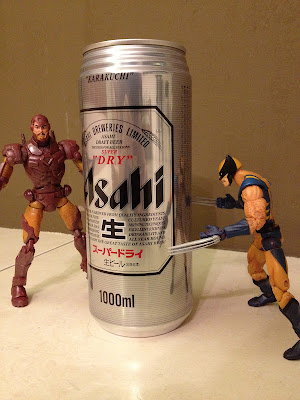 Other stuff that caught my eye included this, after spotting it in an Italian supermart last year, it finally made it to our shores! Magnum minis now in mint flavor! 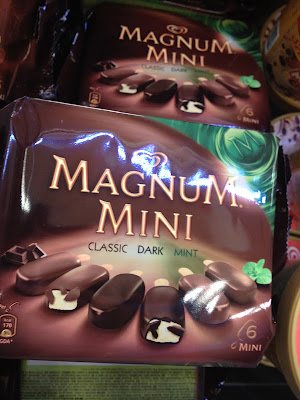 Next up, The Gyoza Bible! Yup, that's what it's called on the front cover. I didn't get but I figured it's most likely a directory of all the shops in Toyko selling the various gyozas. Looks very tempting. 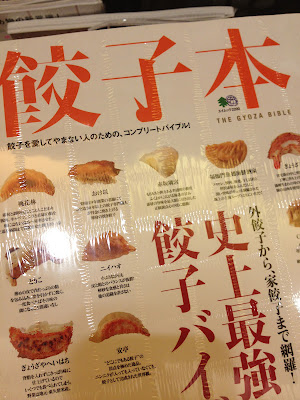 Finally, a geeky thing to end it all. Season Two of Game of Thrones starts this week locally but if you are a true geek or fan of the books, you would probably be up to episode three now. Still kinda peeved that people who aren't fans of the TV series or have never even read the books were getting exclusive freebies from HBO Asia. I think it's disgusting that true fans are being pushed aside for so-called local celebrities just for some free press or writeup. Same thing with the recent Avengers movie preview, well, that was another instance when diehard fans got dissed. :(

Hahaha you finally bought 'em snackies from Meidiya. The sweet mint one looks so yummy.

Opps, the biscuits are actually from Yamanaka snack shop instead of Meidi-Ya.

Nope, didn't see the 0% in singapore, only read bout it online.