Cavalock and The Okinawan Two-Pronged Maneuver

Here's a joint that's been around for years but I have never stepped into until couple weeks ago. It's the Nirai Kanai Okinawan Restaurants in Tanglin Shopping Centre and Liang Court. Yup, I hit both places in two weeks so that ought to tell you how much I enjoyed it.
The one in Liang Court is kinda small, bout half the size of the Tanglin one I reckon. One thing you gotta know is that the Tanglin joint doesn't serve set meals for dinner like in Liang Court so just watch out for that, plus they don't have a couple other items on the menu like kurobuta or black pig pork. Thankfully their simmering pork belly is readily available at both venues. 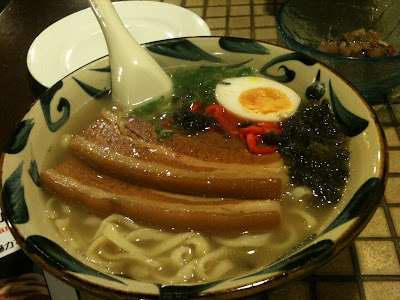 Here are some of the a la carte dishes we had. All very tasty and the portions were just nice for our party of four. The Tanglin place filled up real fast on a Saturday nite with mostly Japanese patrons. 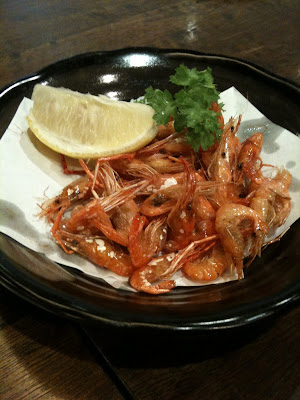 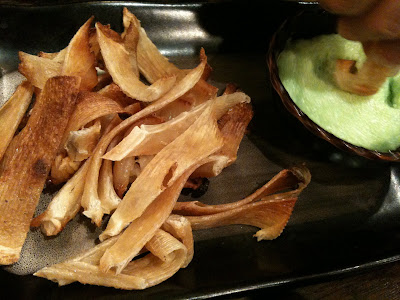 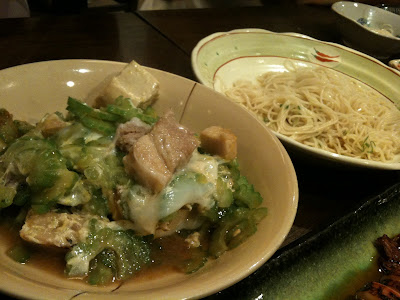 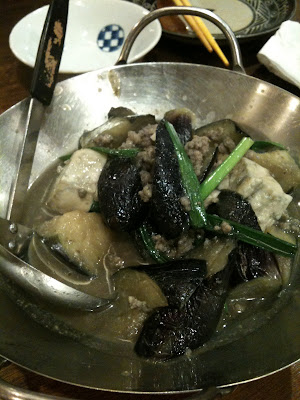 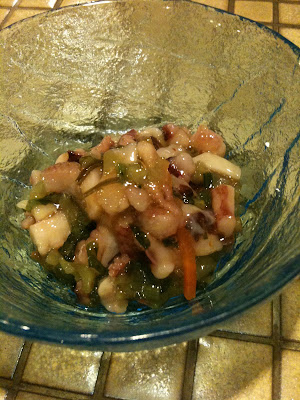 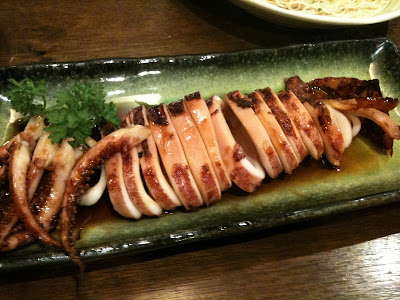 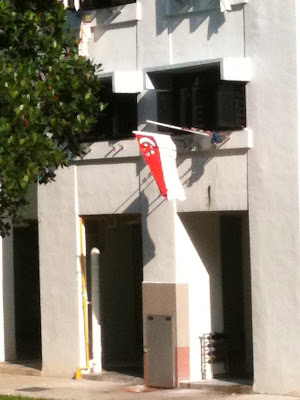 After taking this first pix a few weeks ago, it looked like someone must have complained to the authorities bout it. Today after years or even decades, it's draped against the wall like the others. BUT I bet on some days you'll still see laundry all over it! 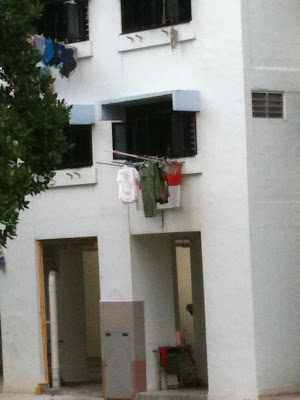 think this is the last time he'll hang out on a washpole. :(

Oh I meant since someone must have told the patriot that you can't hang that flag on the washpole anymore.

you gotta tell the dude how much we love your photos taken of his washing pole year after year! i love it!

What can you do about it -- if it is a necessity?