Cavalock and The Hanging Birds CD (no, it's not a band!)

Here's where I learn something new everyday. Johan bakery at Isetan was selling them King's Cakes, a French pastry often associated with Epiphany. Apparently it's gaining popularity in Japan as a New Year treat as the Baker-at-Home found out from her Japanese friend, which prompted her to grab one entire cake at first sight. We really like it! The puff pastry is so rich and perfectly buttery. The almond cream is just the right amount and not overpowering. And there's a little free chopstick holder too! 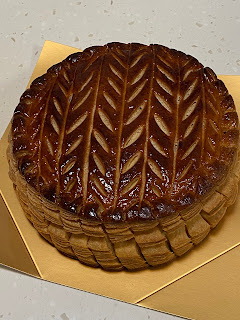 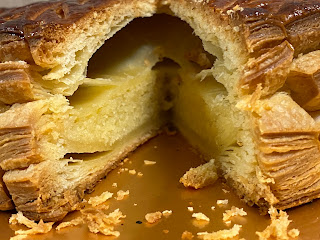 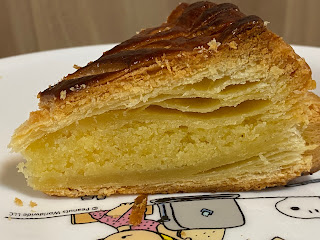 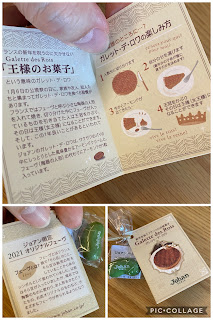 Check this out! Who knew you can sell your old CDs at 3 for $2 as a ....er... flashy shiny scarecrow? Hey, I'm all for recycling but this is hilarious! If anyone's interested, I'll sell you 4 music CDs from my collection for $2. 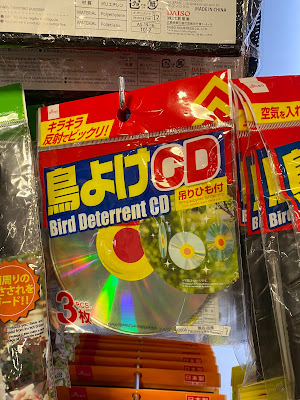