Cavalock and That Last Hike of 2020

It's only the first week of the new year so I guess things are still pretty slow around here. Well, the last week of 2020 did see me and the guys embarking on yet another hike. Met up at Ang Mo Kio train station at the crack of the dawn and off we went! First half hour was spent on the sidewalk, along the road Ang Mo Kio Avenue 5 to be exact, which made it the most uninspiring part of the journey. Once we reached Luxus Hills Park, we turned into Punggol PC and followed alongside the river/drain/canal/oversized lonkung that's known as Sungei Punggol. 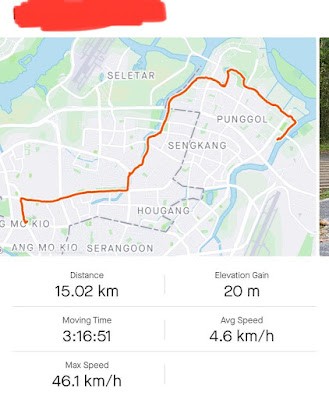 Lots of greenery and no more honking traffic for the rest of the hike. It was a Saturday morning so the track was rather crowded with families and groups which made the experience quite distracting. But it was still a pleasant hike and we hit 15km in a little over three hours. Not bad. Was actually me first time in Punggol Sengkang so I followed the guys as they led the way. I thought it was kinda funny when the end point was a group of many cafes serving breakfast but they were all full so one friend simply called for a Grab ride and we ended up in a kopi tiam having duck and roast pork! 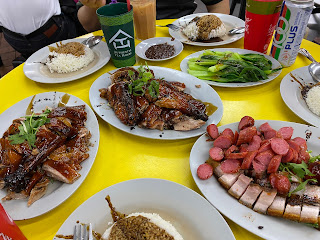 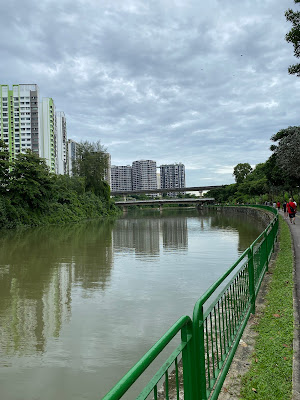 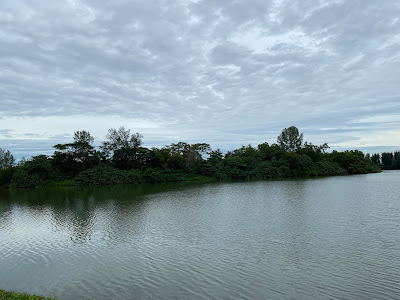 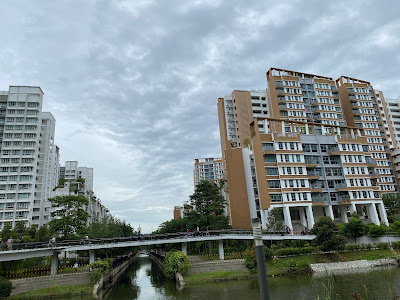 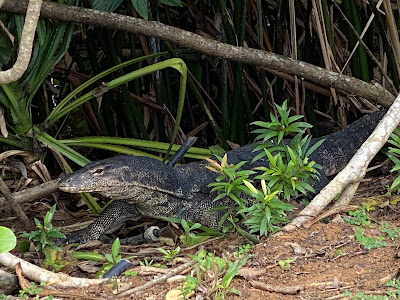 Since we are all stuck home and not travelling outta the country, I got to go through some of the overseas crap... I mean, stuff I bought during my travels. This is actually pretty neat umbrella we bought in Italy ages ago. The Baker-at-Home says it's too heavy for her so I'm using it. Yah, I know. Olive Oyl ain't exactly the most masculine icon around but I like the brolly, its got a nice weight to it and provides a decent shelter area. Then there's the official Afuri ramen pin that I got from their ramen joint in Nakameguro when I was there with the guys in 2019. Still no idea where I'm gonna pin it. 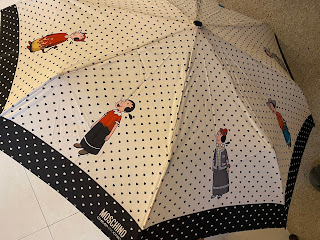 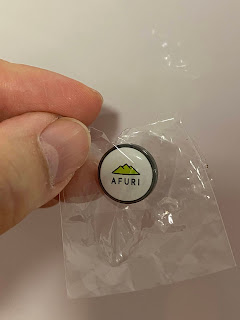