Ever since our previous vacation in Tokyo last August, I knew the locals were crazy bout bubble tea. Still, to see that long never-ending queue for Gong Cha last week in the heart of Shinjuku is something to be believed. Remember the American fast food joint Wendy's? They got on their menu bubble tea with tapioca balls called 'jewels' now. After more than a year, the fad is still going strong. 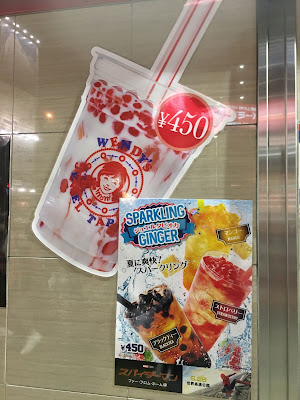 What else did we see with a long queue? Tim Ho Wan! What's interesting wasn't exactly the queue, it was more like where they were. It was the same location where over a decade ago, when we first visited Shinjuku, that was a Krispy Kreme shop that I blogged about! Also with a crazy ass queue! Now it's Tim Ho Wan but there's still a queue. If I recall correctly, there was another tenant after the doughnut folks moved out before Tim Ho Wan took over but I can't remember what or who it was. 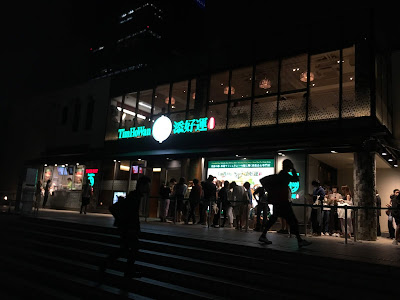 Oh, I think I can add one more thing to the list of things I like about Tokyo. Hardly a freakin' PMD in sight on the roads. I never felt for a second that I was in any danger of getting run over by one of those damn things while I was there which is a hell lot more than I can say back home. Now if anyone is keeping track of what's hot in Tokyo, this character appears pretty popular as in lots of shops are selling her merchandise. I assume she's some kind of ... er... motivational speaker. 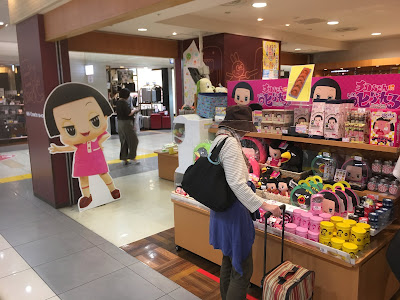 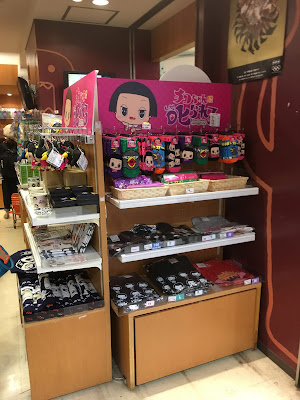 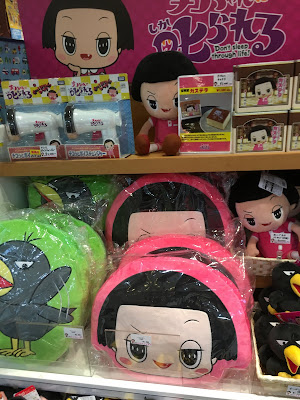 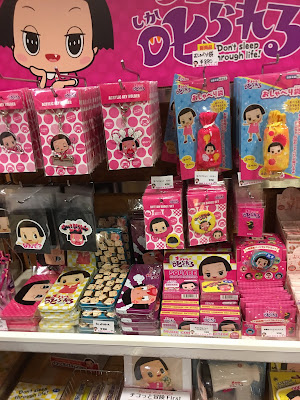 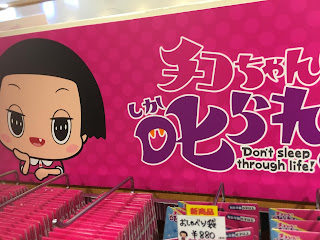