Cavalock and The Doppelgänger Dilemma

Two meals in a row at Imperial Treasure Fine Teochew Cuisine. But the second time was lunch with me Dad. Been out of the rat race so long that I forgot how hot and crowded the CBD can be in the afternoon. Last couple times we were there was over the weekend. Me Dad was on his way to the Nikon camera office to update the firmware in his mirrorless camera. By the way, we were pleasantly surprised to learn that a company was interested in purchasing one of bird photos from his book Taking Flight, to hang in their office. Not bad for an 85-year-old guy. The food wasn't bad either, I mean there's a reason why we are now always there and I think we over-ordered a wee bit. 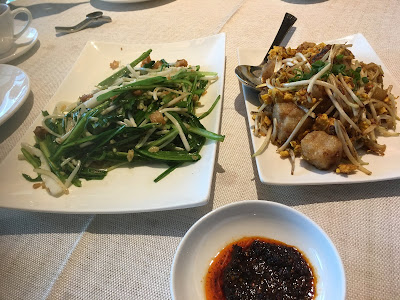 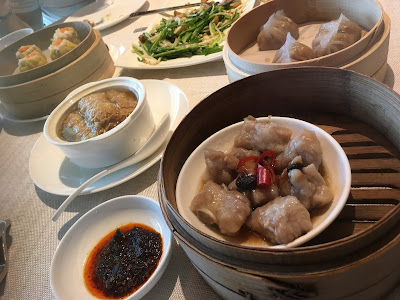 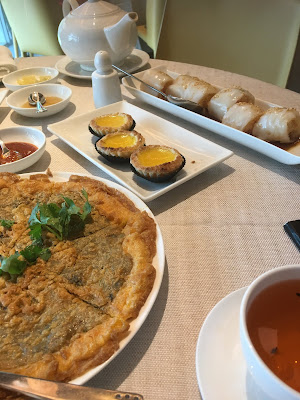 After making me way out into the "wilderness" on me clutches, I noticed a little interesting behavioural quirk. Is like whenever I see another guy on clutches, me first instinct is to avoid that individual, and this has happened to me twice! Stay as far as possible from that OTHER GUY on clutches!* I have either changed direction or backtracked and I have absolutely no idea why I'm doing it. Maybe it's like if you see another person wearing the same outfit as yourself walking in the opposite direction, you would instinctively walk away right? 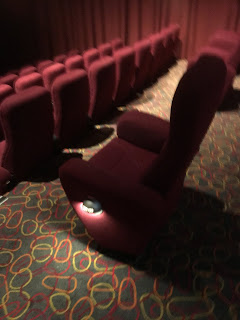 * Does not apply when I'm at a hospital or medical facility.

Your last paragraph totally cracked me up.

Yah! I really went "what if somebody sees us together?!?" That is an actual thought. It made absolutely no sense but there you go. This is worse than running into an ex.

Now this further clarification got me ROTFL. STOP!!!