Cavalock and The Home Alone Report

The Baker-at-Home is finally home after almost a week away on an all-girls trip to Taiwan. One of the first lunches we managed to have together this week was at Yama-Ya, a little Japanese joint over at Fortune Centre. It's set by the same Japanese folks behind two other izakayas in the same building. Too bad the ikura don was off the menu that afternoon but we couldn't resist the oden and it was pretty good. The place is cozy and they had that soft jazzy saxophone music on, kinda reminded me of the music almost every cafe we been to in Japan was playing. 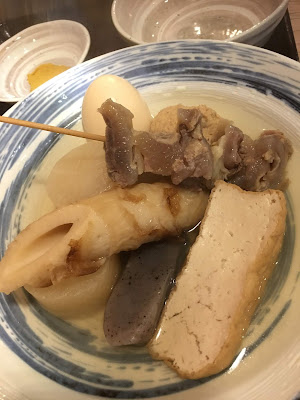 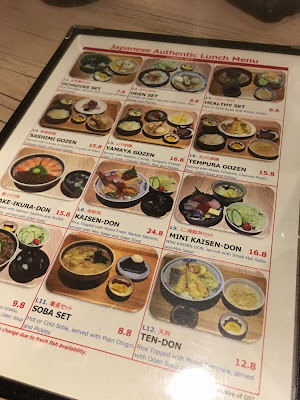 Dessert was a short walk away at Kurasu, a Japanese coffee joint. First time there too. Decent coffee but damn crowded during lunchtime. Probably drop by again at a more suitable time. And then again, maybe not. 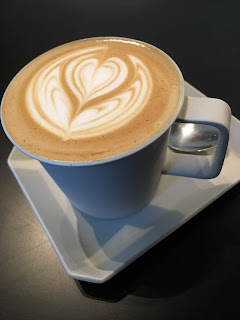 Anyway, while the Baker-at-Home was away and me home alone, I found the time to finish painting me Warhammer Underworlds team, Magore's Fiends. Just four figures, it's a short skirmish game played over a board and uses cards from a deck to determine your actions. I actually bought the game over a year ago, played a few times then stopped. But got back into the game last month. There were several new figures and expansions released for the game recently and that sort of made the gameplay a little more interesting. 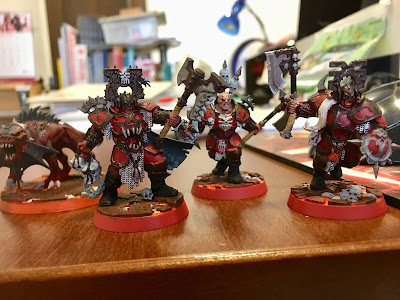 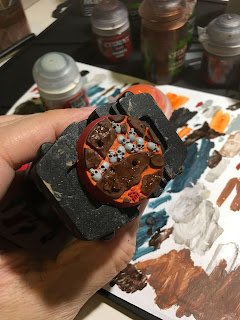