Cavalock and The Carrie Bradshaw Connection

It ain't often that I get excited over a pork dish that ain't Japanese or Chinese but the blackened pork collar at The Beast really impressed me. Imagine strips of tasty 'char siew' buried in a mountain of equally delicious mashed potatoes and fine beans. The thyme and garlic cream sauce kicks the dish up a couple of notches. Downed it all with a couple of bottles of hipster craft beer and I'm good. Also ordered the southern fried chicken and unfortunately that didn't work for me. Too oily for me and the flavor took a little getting used to. 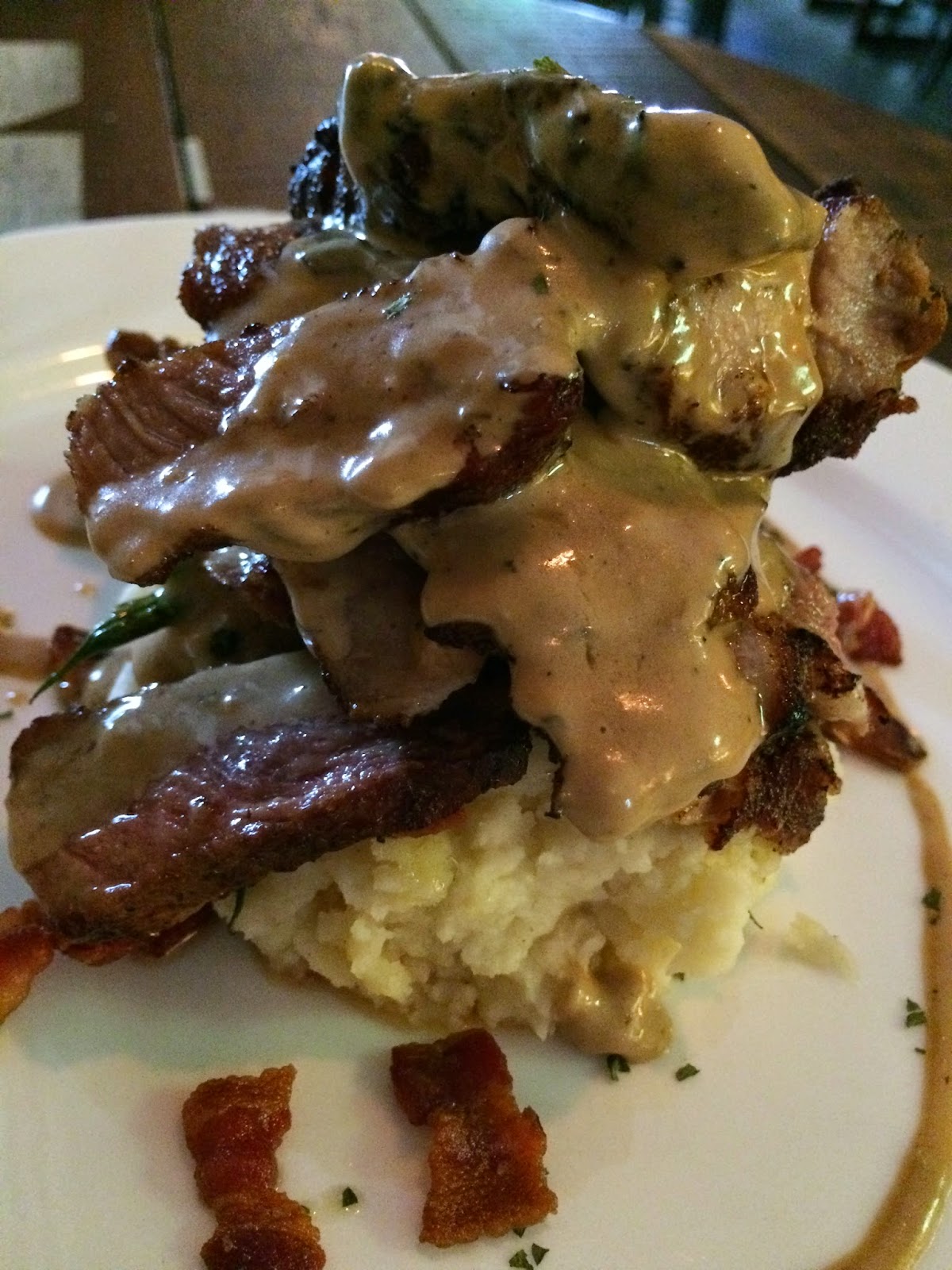 Believe it or not, I'm still trying my damn best to clear the old family home. Here are two rather interesting items I found this week that I'm guessing belonged to my late mom or aunt. The first is a vintage Christian Dior bag or purse or something from the 1970s maybe 60s. It came with a deep crease in the middle so I thought the bag was halfway ruined but later found out that you are supposed or allowed to carry it folded. Apparently it became famous after Carrie Bradshaw used it in the first episode of season 6 of Sex and The City. But the kicker here is that it's going for over a grand on ebay?!? Check out the pix here. 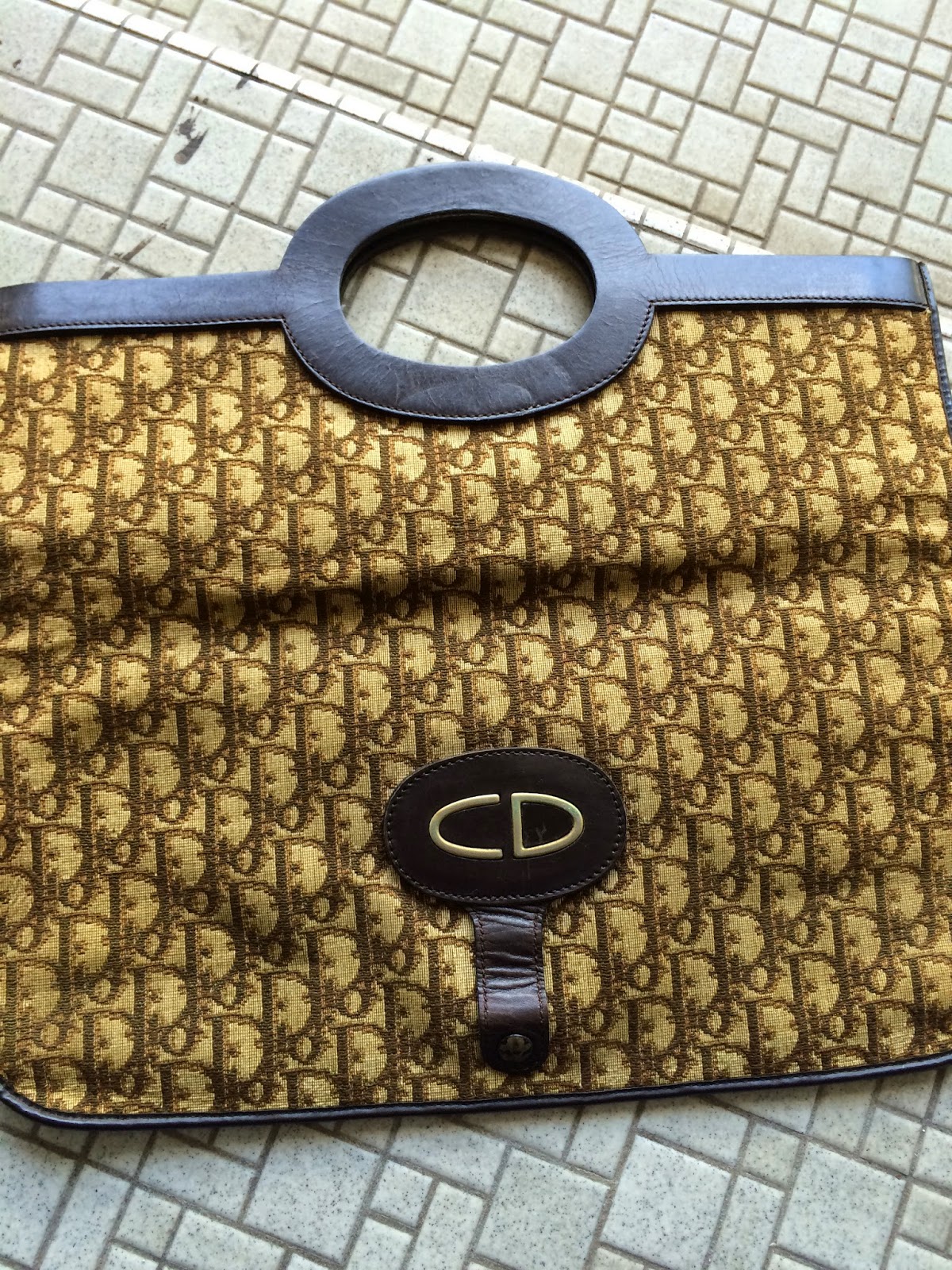 Also uncovered were ten (yes, 10!!!) black vintage Jim Thompson handkerchiefs. All neatly packed and unused. Guess what the thing in the pix is! I couldn't tell what it is until I posted it on Facebook. Anyway, I'm trying to sell the bag and the handkerchiefs, so if anyone's interested, drop me a line. 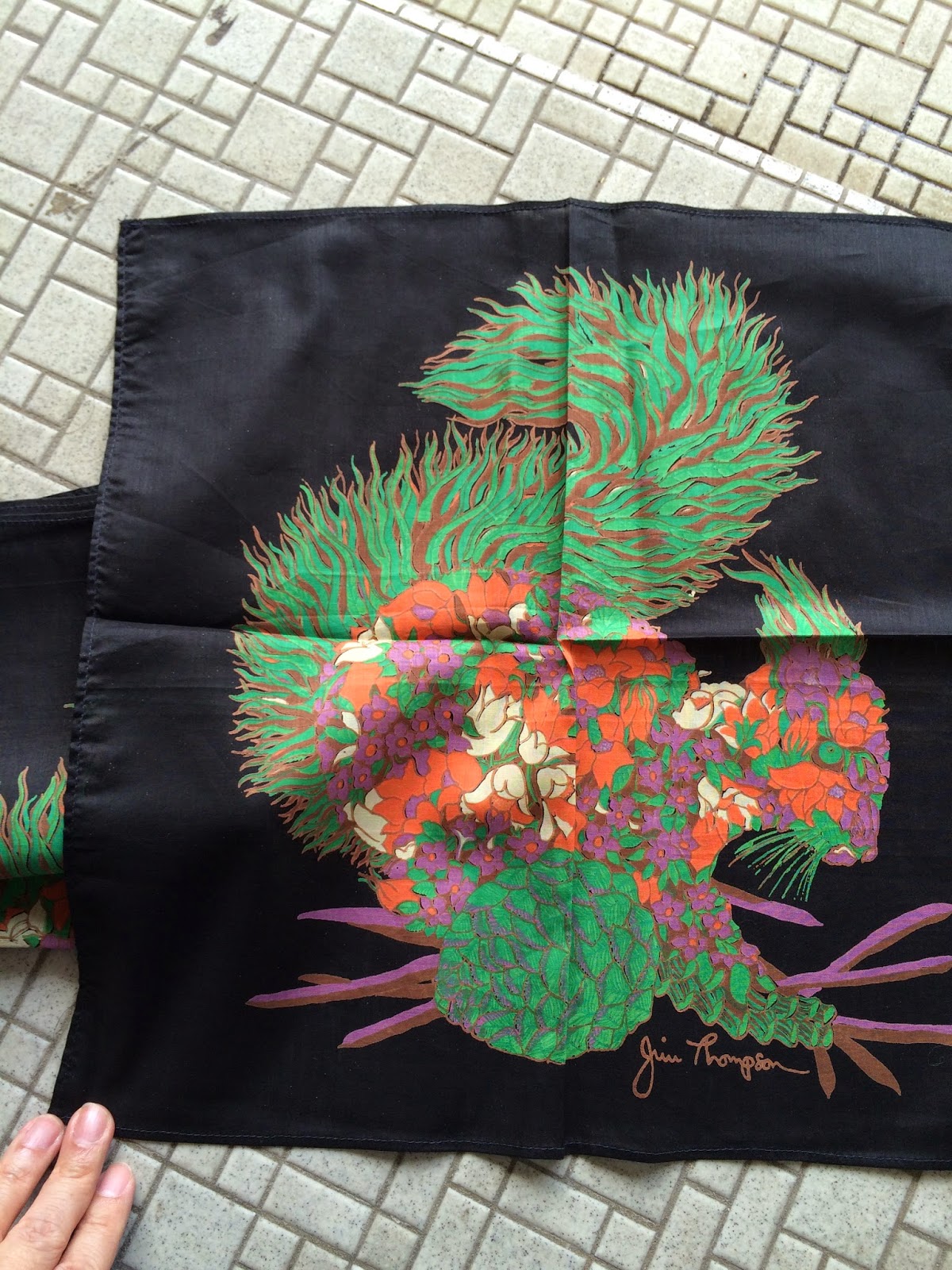