Cavalock and The Joys of Being A Pluviophile

We had an early Christmas Japanese-style last week as I received more than a few gifts from Sapporo, Japan. I have been drizzling my morning coffee with some Japanese maple honey here. Now I always wondered what the heck is maple honey anyway, is it maple syrup or honeycombs or some crazy mutant hybrid? Maybe its by bees who build their hives in maple trees??? Well, according to Merriam Webster online, it's actually "maple syrup of light colour that's boiled to a density of strained honey". It's not terribly sweet and that's probably cos I don't use a lot. I like it and would definitely recommend it as a good substitute for those (like me) who aren't into using sugar anymore. 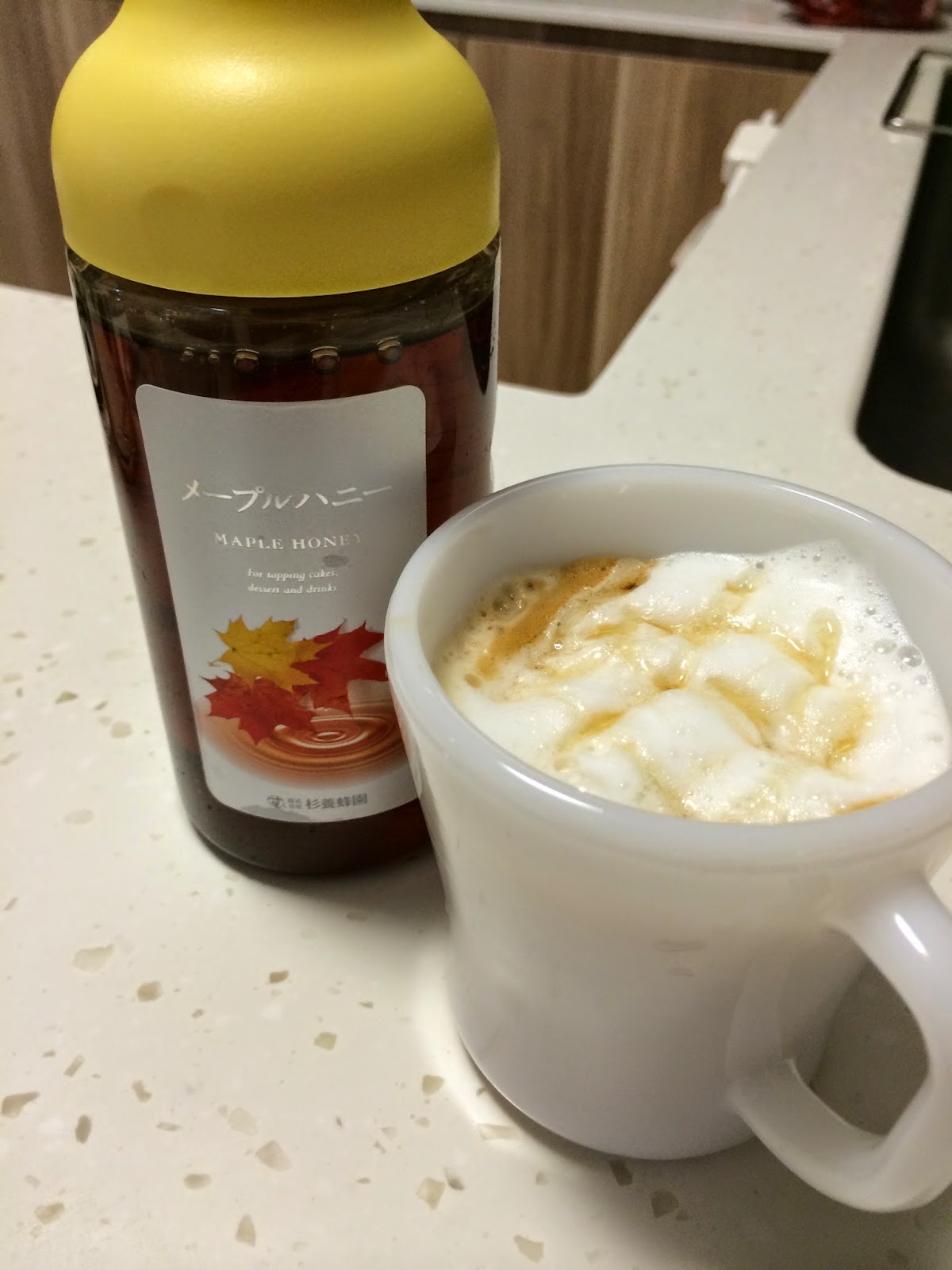 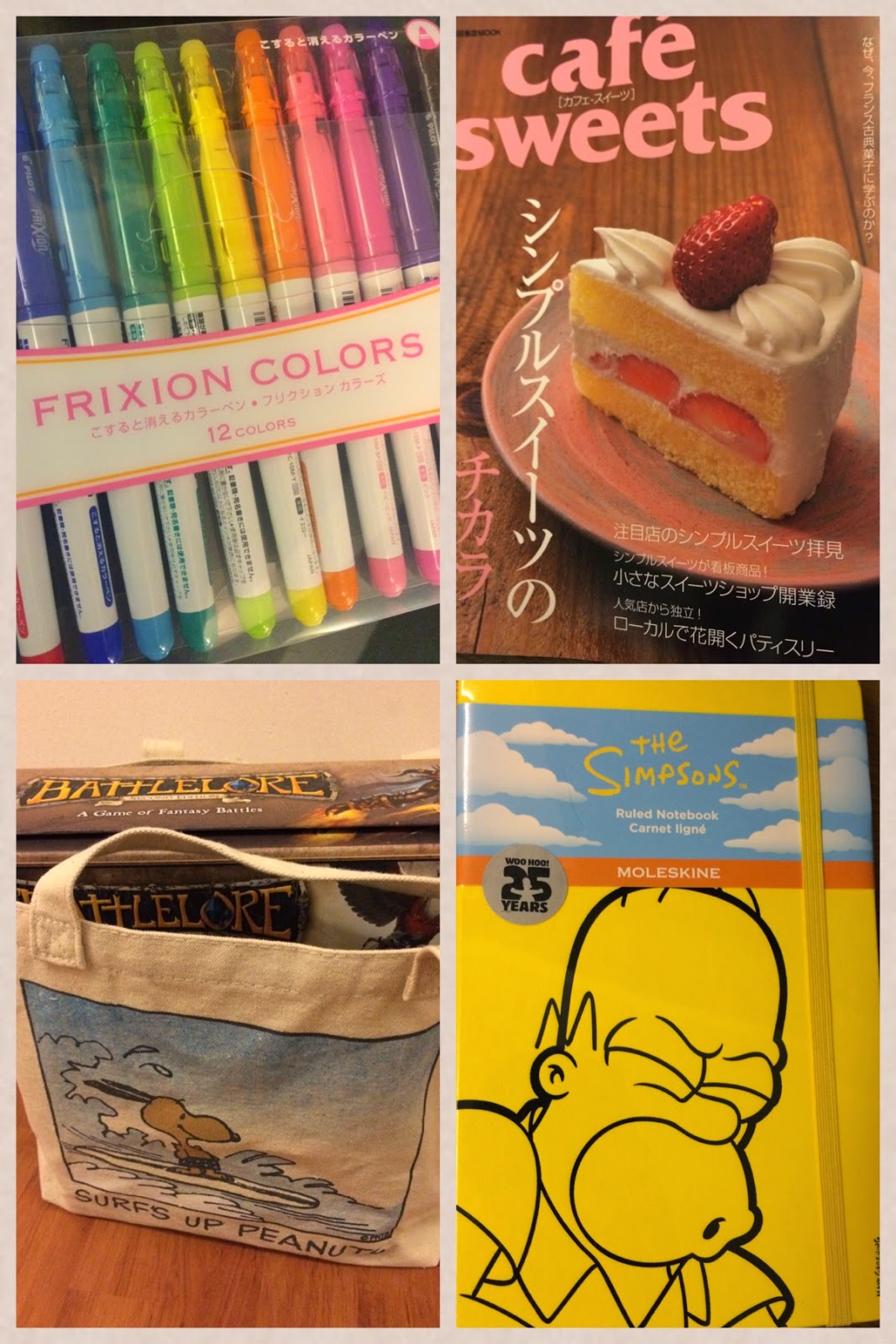 New word of the week, 'Pluviophile'. Ever since I was a kid growing up in the old family home, I have loved rainy days especially when it's pouring on those dark evenings and nights. My aunt would tell people how I unfazed I was by the the thunder and lighting, or how she would find me playing with my toy soldiers as the storm raged on outside. In the old days, when it rained it seemed like everyone in the family would rush home after work and I would be surrounded by all my aunts and uncles. That's what home was like. 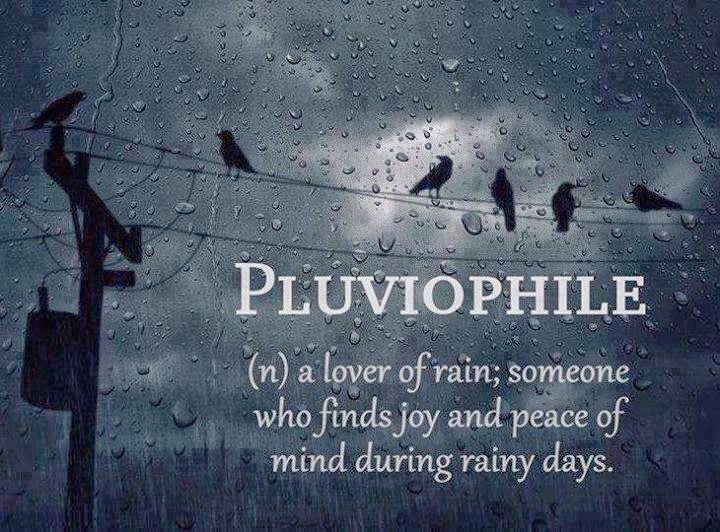 Even after my folks moved to another place, those rainy days still brought a smile to my face. As a teenager in my other apartment, I had a huge tree right next to my bedroom window and when it stormed, the branches would sway and swipe right pass my window grills. Then my mom and I would make a fun activity out of breaking those branches as they often carry giant red ants into my room. Oh, and that tree was also home to squirrels and giant bats but that's another story for another day. But really, I like how the cool the air would be during and after the rain. The eerie red rain clouds at night, the gusty cool air, that distinctive and familiar dewy petrichor scent after a downpour, that all come together to evoke a sense of joy and peace that I rarely experience anymore.