Cavalock and The Perfect Steak Formula and Other Bootleg Bounties

A Saturday evening home alone and I figured its been awhile since I posted bout something I put together in the kitchen. Straight from celebrity chef's Heston Blumenthal's at Home cookbook, this is probably the easiest thing in there. It's all about frying the perfect steak. Like I said, it's real simple and anyone can do it. 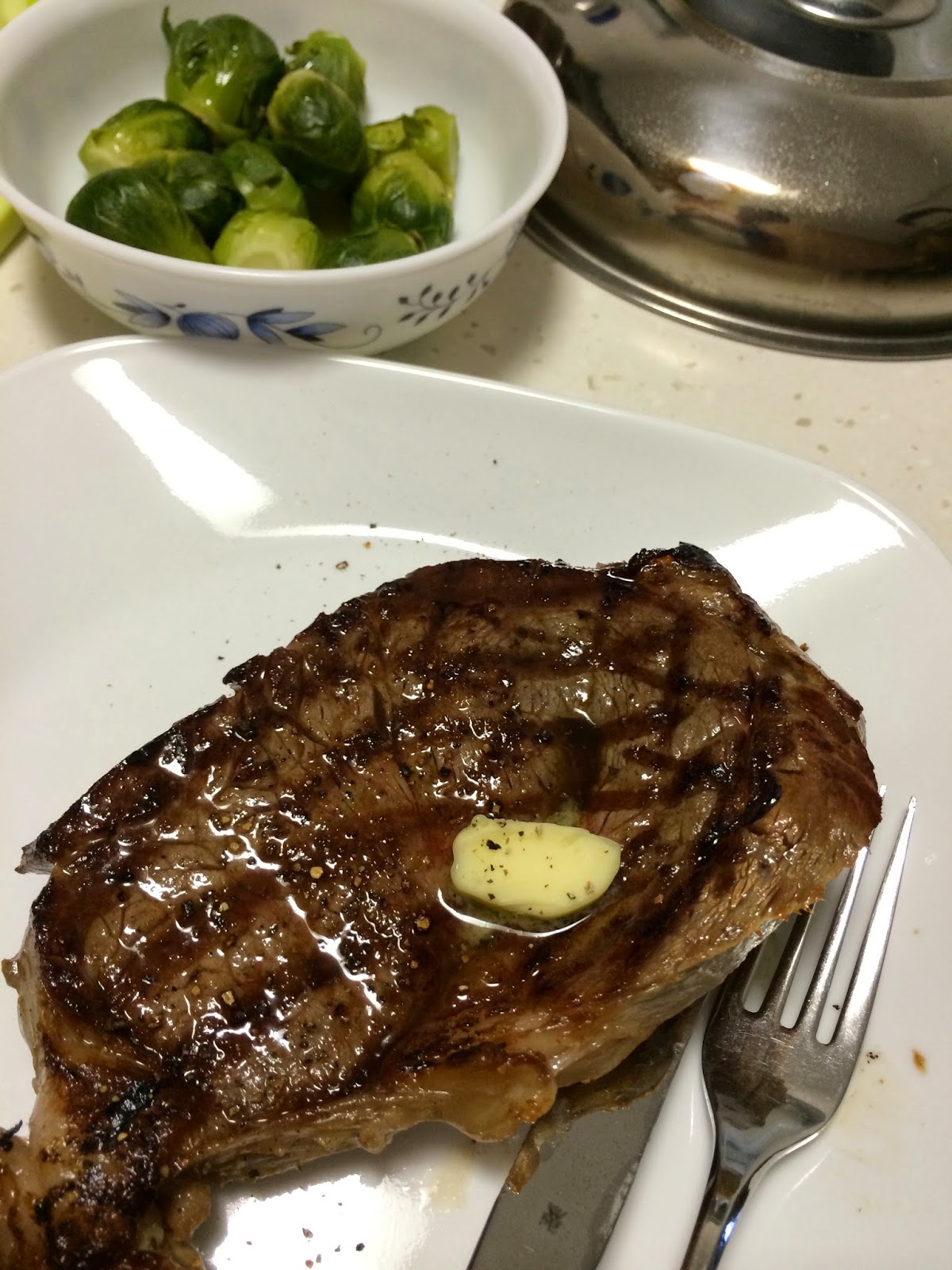 Heat your pan for like 5 minutes till it's crazy hot and smoking. Salt the best steak you can buy but make sure the steak is at room temperature first. Drizzle some olive or grapefruit oil on the sizzling pan.

Time to drop the steak in the pan and watch it sizzle. The trick is to flip the meat every 15 seconds for like two minutes if you want a medium rare steer. Well, you can follow all that or just watch Heston's video here, yah well maybe the latter. The Canadian ribeye I got earlier in the afternoon turned out nicely. The steamed brussels sprouts was another easy peasy dish. Just steam them and add a dollop of butter once they are tender to the bite, which takes about five minutes.


As always, the worst part of every meal is mopping up a grease-soaked kitchen. I reckon that took me three times longer than it took for me to prepare the food. Still, you can't really put a price tag to a great home-cooked meal. 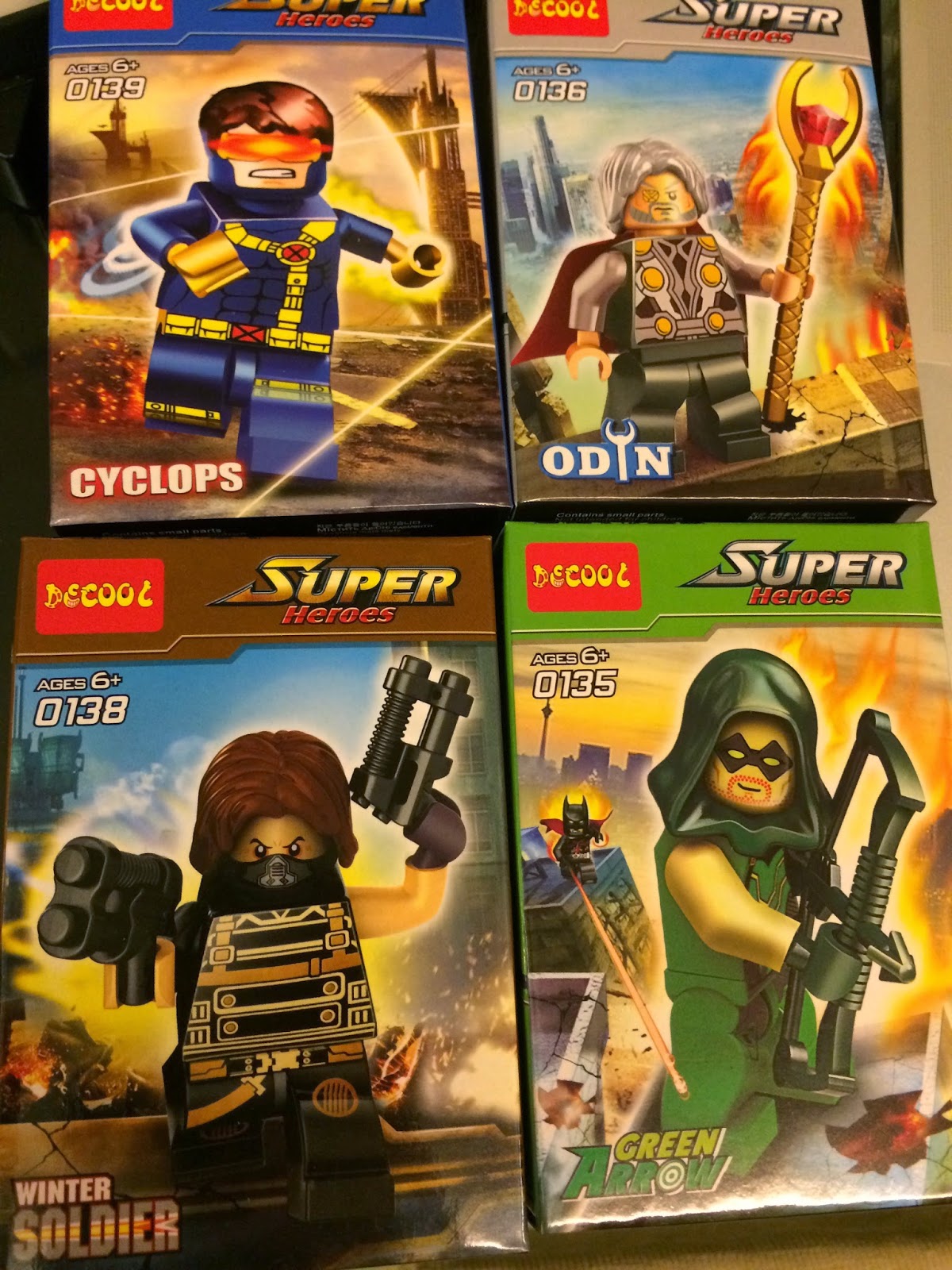 Another cache of fake ...opps ... I mean, customised Lego minifigures has just reached our shores and I can't be more excited. Except for the Green Arrow figure which was an San Diego Comic Con exclusive last year, all the other three minifigures have yet to be officially made or released by Lego. So like I said in a previous post, it ain't technically a fake if there was never an original around in the first place right? Now if anyone's wondering where to find all these fake Lego ...damn it!... customised figures, you can find them at the Sunday flea market at China Square Central. I saw almost half the stalls there selling them including the fake Winter Soldier Lego.


But this is my favourite collectible to come out of this latest shipment. A reproduction of the black and white Batman statue by artist Sean Galloway. Decent packaging, same size and colour, and looking at the box, I'm assuming the original is made outta porcelain but the one I got is made outta hard plastic hence the rather economical price tag of only S$24 while the real deal is going for US80 before shipping. 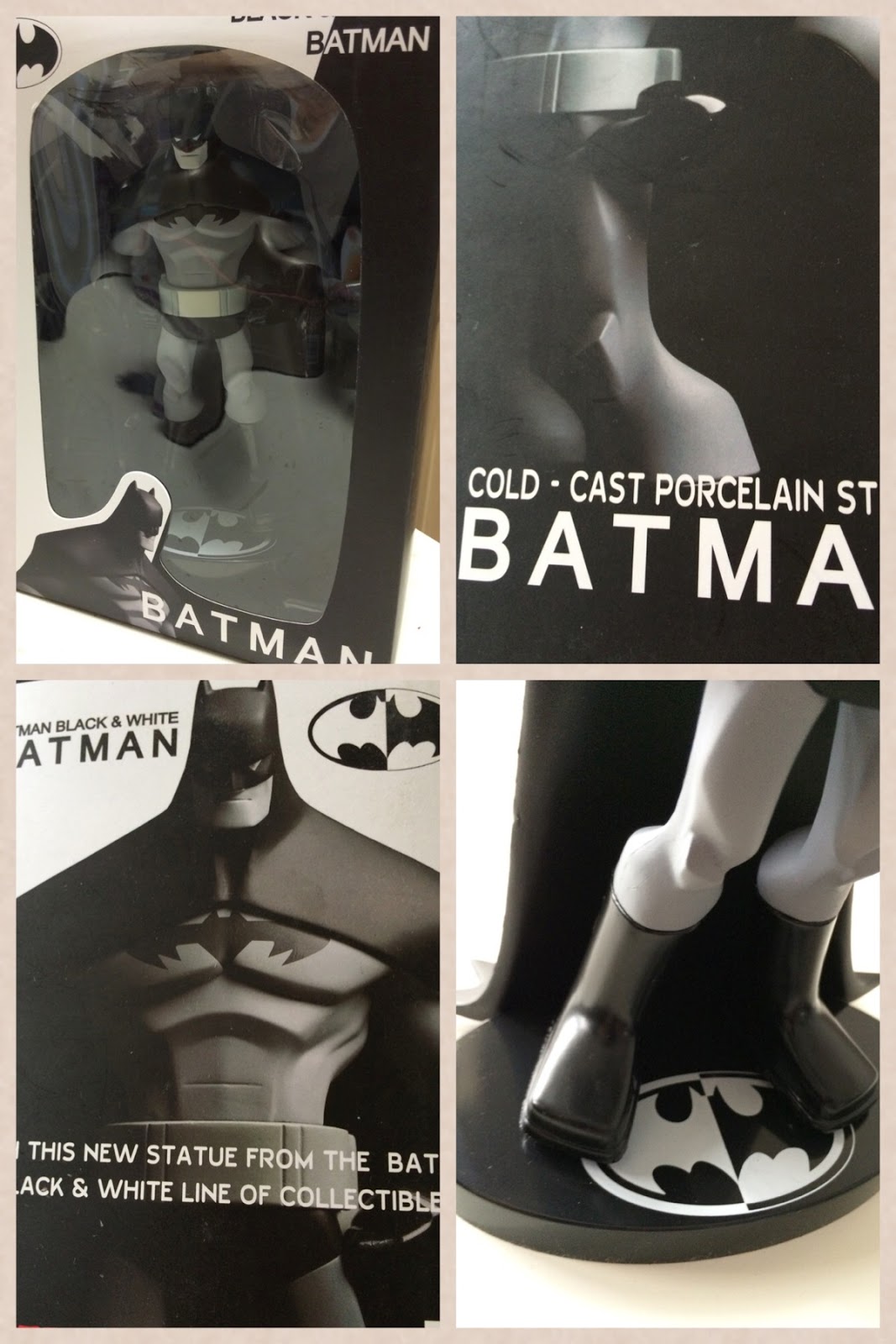 Now I'm sure if you take a real close look at it, you'll notice some minor flaws. But I'm cool with it. There were also reproductions of the New 52 figures of DC Heroes' Flash and Superman by Jim Lee. I wasn't interested in those as the 'completest' part of me would be anxiously waiting for the rest of the (bootleg) Justice League to show up. 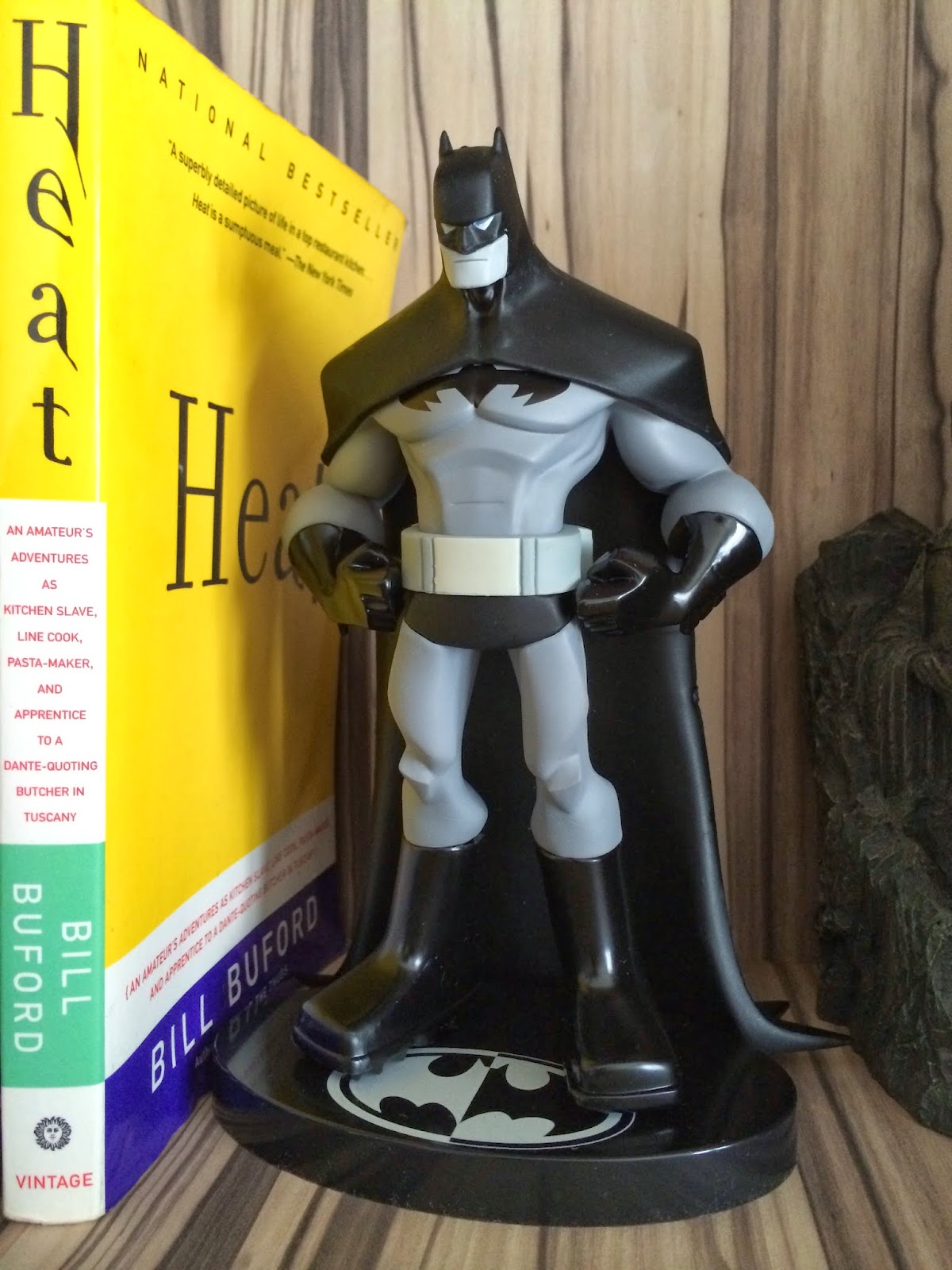