Looking at my recent posts, it would appear that I'm eating waaaay too much beef lately. And that's never good or at least it's what folks are saying these days. So something healthy for a change, and what's more healthier than ice-cream and waffles? Hah! 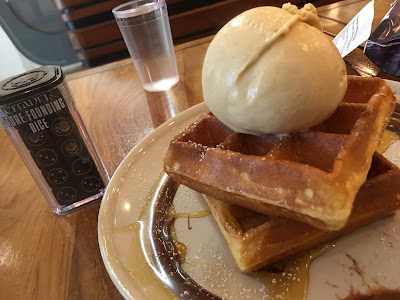 Last weekend saw me in Tiong Bahru and it's a neighbourhood that I don't normally find myself in. But I think I now have a couple good reasons to drop by more often. For starters, my friend's latest Creamier outlet is there. Yah, I know its been there for a few months but it was just easier to head to the other outlets for me. Nicely hidden in that neighbourhood, bit of a walk from the main road and bus-stop too. 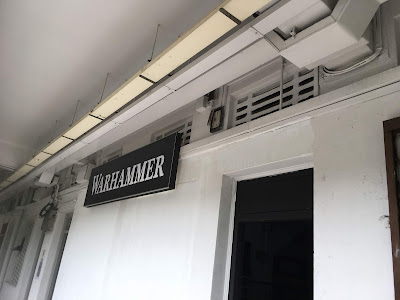 One of the best performers on UK's stock market, Games Workshop has opened their second Warhammer outlet in Tiong Bahru. They are behind the miniature games that I play, like Warhammer: Age of Sigmar. The one where I spend hours and hours painting. I was there for the shop's opening and they had some limited edition stuff for first few customers. Love the special store opening dice! The free pin was for the first 25 in line and I had to queued in the noon sun for like an hour! 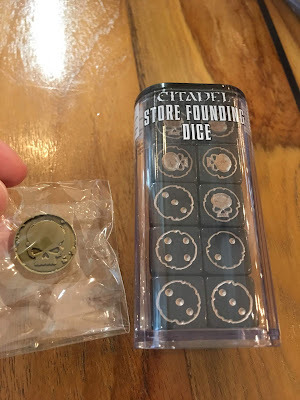 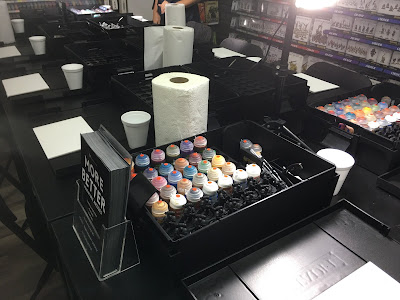 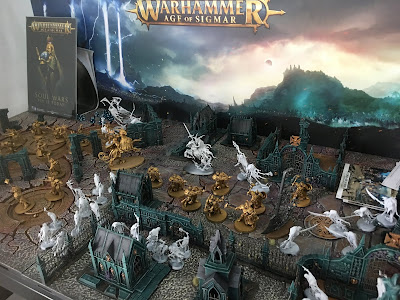 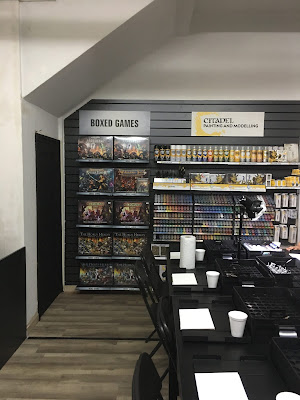 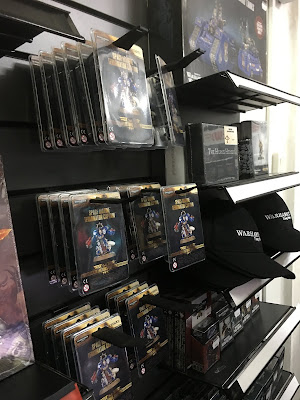