Cavalock and The Coconut Nut Entanglement

Was never ever a snack person but I did succumb and buy one of them snacks below when I was at Meidi-Ya last week. That supermarket is always great for spotting groceries your neighbourhood FairPrice will very unlikely bring in, for whatever reasons.

Anyway these Kettle bags of crisps look pretty interesting at first place, especially the New York Deli. I can imagine snacking on that. The others were either too meh or weird to me. I mean, salted caramel and cream crisps seriously? No thanks. And no, I didn't buy any of them. 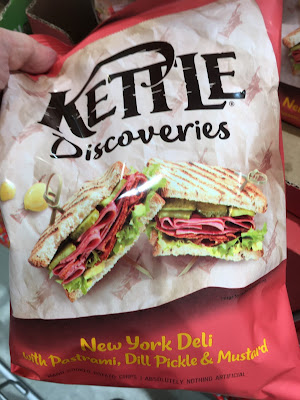 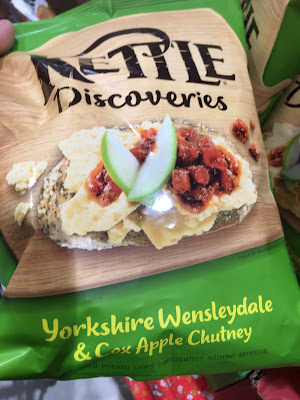 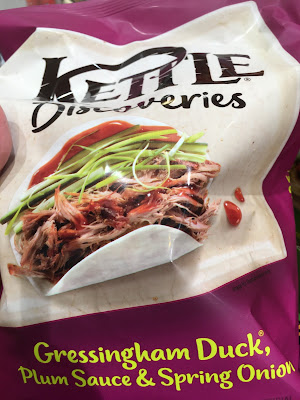 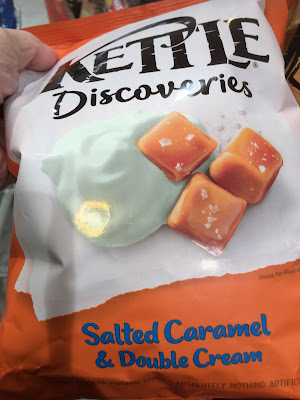 Coconut biscuits from Japan! This is also where I finally find out whether or a coconut is a nut ... or not. The 'triple nuts sable' features almonds, hazelnuts and ... are you for this? coconut! Yup, from Oxford dictionary you got this definition:

"If you asked a botanist this question, the answer would probably be no, a coconut isn’t a true nut: strictly speaking, it’s a one-seeded drupe. In more general terms, however, a coconut can be a fruit, a seed, and a nut (a nut is technically a type of fruit)."

I like drinking coconuts and coconut-flavoured confectioneries, and I also like a generous scoop of butter on most of my food. Bought the butter pack and had it with a cup of coffee the next day, not bad. 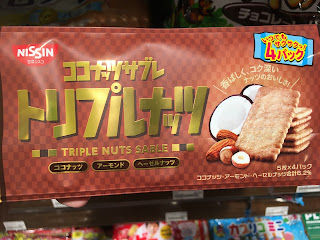 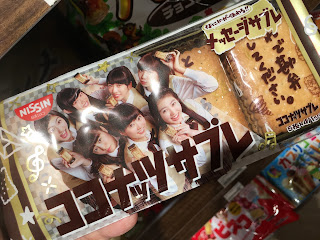 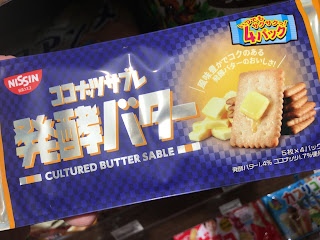 It's the second week of the new year and I have only managed to play eight games so far. Two games of Clank! Sunken Treasures, three games of Ethnos, continued our weekly Gloomhaven campaign, one game of Escape from the Aliens in Outer Space and one miniature war game of Age of Sigmar. Enjoyed all of them except for Escape from the Aliens. Well, Escape is a hidden movement game where two players are aliens while another two are humans, players won't know who's what until much later in the game. So as a hidden movement game, everyone's calling out real or fake co-ordinates on a map while trying to escape to the escape pod or if you are alien, kill the the human players. It got kinda draggy at the end. And I'm still painting my miniatures! 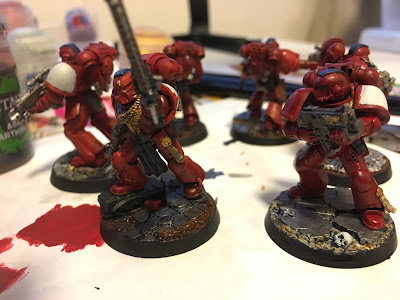