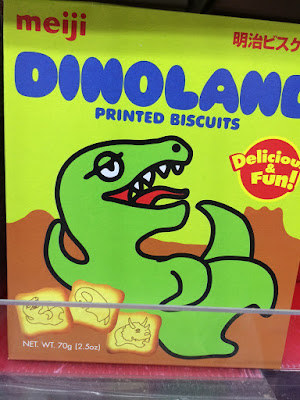 And if you want to know how premium Japanese beer tastes like, then head to Meidi-Ya for this. I have not seen Asahi Premium sold anywhere else so I guess this could be an exclusive thingy. 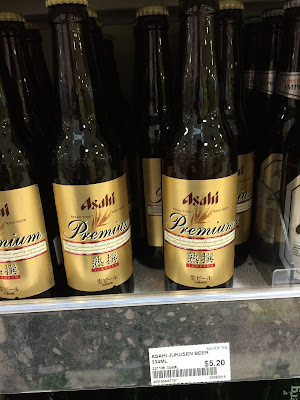 And now this. They called themselves a Japanese-inspired desserts cafe and are just a short walk from my apartment. There are already more than a few write-ups about Karafuru Desserts since I was there early last month. Not that crowded back then but I suppose things could have changed after that publicity. Even though we had a couple desserts, I'm betting that everything in there tastes as pretty as they look. Now at $16 for the larger parfait, I thought it was a better deal than the smaller $6 or $7 eclairs. The ume soda drink was in fact the fav. Mixing the Perrier with the ume shiso leaf gave the drink a cool fuzzy choya flavor with a little minty kick to it. 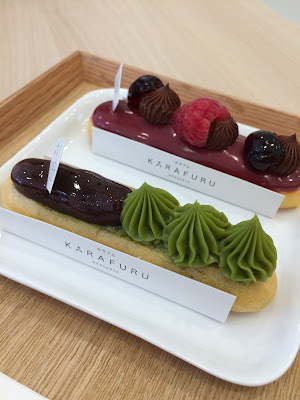 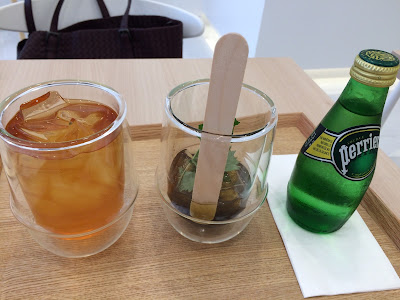 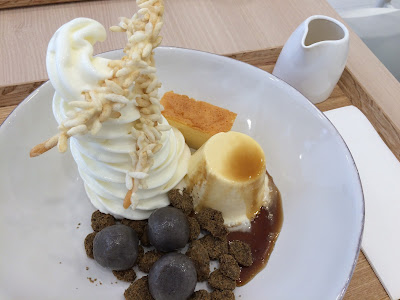