This last couple weeks is all about catching up as I finally got to watch my very first (and second) IMAX movie! Yah, I know I'm probably the last person on this damn planet to step into an IMAX theatre but there you go. Enjoyed the experience immensely and am glad that the first two IMAX movies I watched were both Marvel and DC comic book movies. Fingers crossed, Last Jedi will be next on the list. 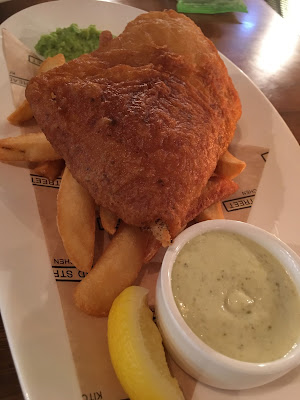 Speaking of being-late-for-the-party, the Baker at Home and I also finally made our way to Gorgon Ramsey's Bread Street Kitchen restaurant at MBS for dinner. As expected the fish and chips came up tops and maybe next time we'll go for the English breakfast. 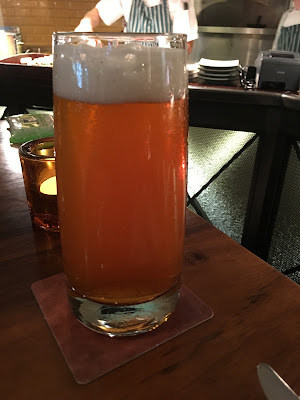 And for ze coup de maitre, just last week we became an official Netflix household! Done with Stranger Things 2 (I have that copy of D&D Monster Manual on my shelf right now!) and now on a binge watching streak with Brooklyn Nine-Nine (middle of season 2 as I'm typing this!). One serious question, does anyone know if the shows we get here are censored by the authorities? I know the ones on cable are heavily sniped so I'm wondering if the ones on Netflix are too.