More meat, less fish. That pretty much summed up this trip's mantra. Yakitori dinners have been a regular affair since our last couple of visits here. Well, after years of visiting Tokyo, we finally had one at Shinjuku's infamous Piss Alley. We didn't really have any particular joint in mind so we cruised the alley a couple times, up and down we strolled. We settled on one that appeared ... er, friendlier ... and less crowded than the rest. After ascending a folding stairway to a dining room no larger than a roof attic, we tucked ourselves into a cosy little corner at the back. 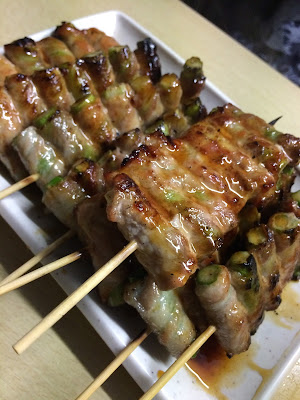 This is how yakitori is supposed to be. All manner of delectable chicken parts and vegetables nicely grilled over an old-fashioned charcoal fire. And beer of cos. Now that's a whole other post that'll hopefully be up one of theses days. Heh. Anyway I only wish that I didn't take this long to at last explore Piss Alley. I do admit that a narrow alley filled with rowdy locals would appear imitating to first-timers but it's really a great place for some authentic and affordable Japanese food. 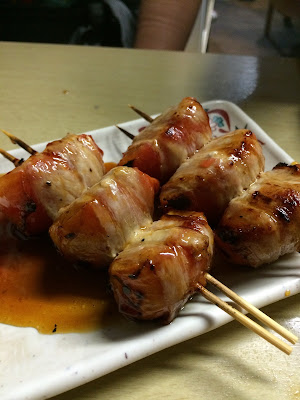 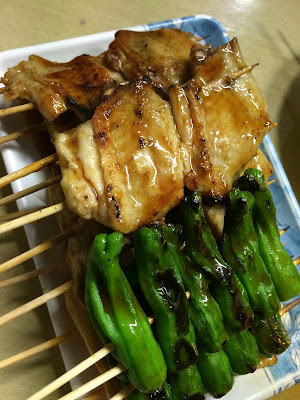 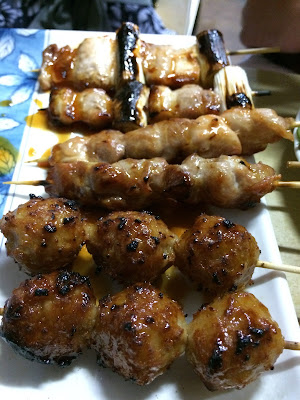 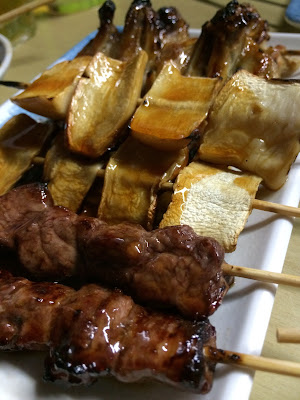 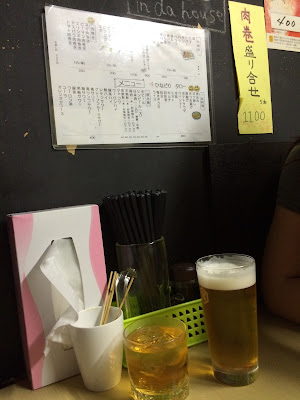 I know these aren't exactly the best shots ever taken of Pissing Alley but I hope they do highlight how narrow and cramp the place is. While online articles and write-ups do say that the area is mostly patronised by locals, we did encounter more than a few tourists there as well as an entire foreign boy (or were there girls too?) scout troupe! 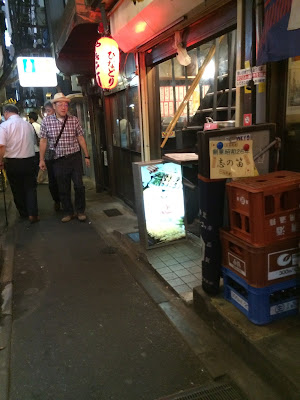 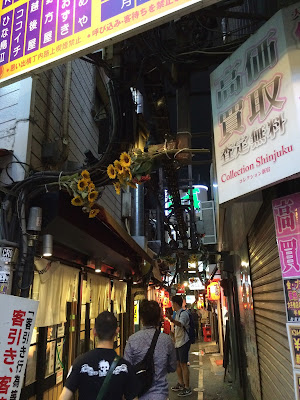 And now this. Luxury. Capsule. Hotel. Three words I never thought I would see in a brand name. But thats what I like bout this city. Never fails to amaze me or raise a snigger. 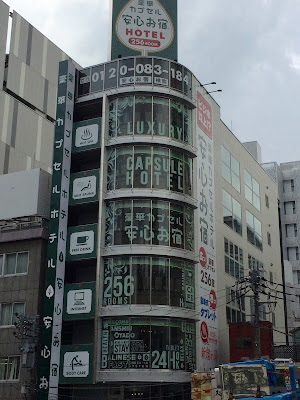