I swear I can't remember when was the last time I stepped into Orchard Plaza. It must have been three or four years at least. But I was back there again last week and in the evening too. That part of the day when one doesn't really step into the building unless you are hard-working, hard-drinking Japanese salary man looking for good food and you-know-what-kinda entertainment, preferably with the company footing the bill. Anyway since the pandemic, all the KTV lounges have closed but me and the Baker-at-Home did managed to spot a couple of legit watering holes still open. But what drew our attention were the many fascinating hole-in-the-wall Japanese eateries on almost every floor. I knew they were there but we never really thought of dropping by until now. They are all so quaint and inviting that we promised ourselves that we'll definitely be back to check them out. Although I bet you definitely need to make reservations since most were already full when we peeked in. 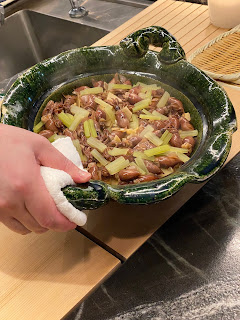 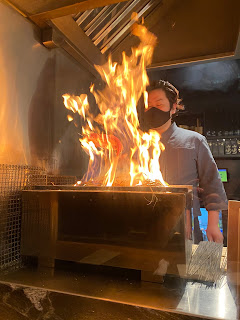 So where did we end up in Orchard Plaza? Well, we had dinner reservations at Araki, another small Omakase joint tucked in the corner on the fourth floor. The experience and company was great, the food was good, some dishes better than others. I think prefer the cooked fish more than the sushi, yah, not something I thought I would say but go figure. It was fun while it lasted but I don't think we would rather try out some of the other little dives in the building than here again. 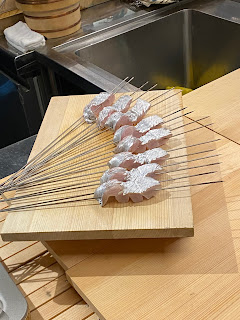 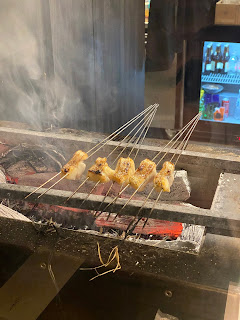 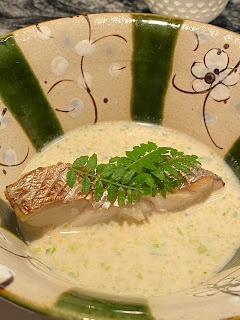 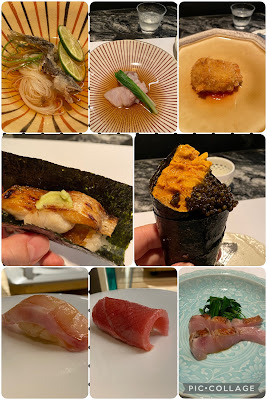 So me 87-year-old Dad took the train and bus by myself last week and headed to Bedok to join a group of local and foreign photographers for these bird pix. Apparently a few Pacific golden plovers decided to make a pitstop at Bedok canal. According to wiki, its breeding habitat is in the Arctic tundra and it's migratory, spending winters in South Asia and Australasia.
Quote from me Dad: "Wait for them to fly, never fly. Basket!" 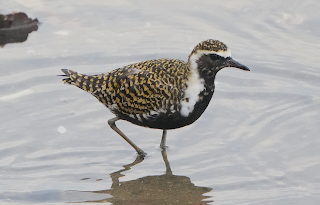 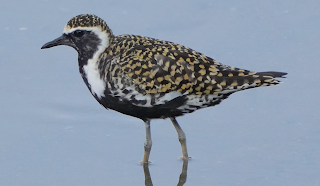 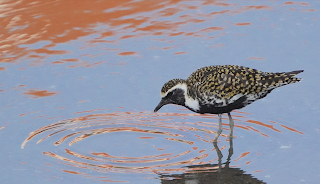 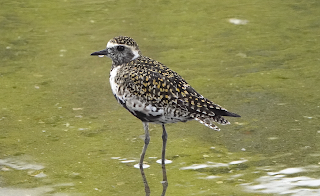 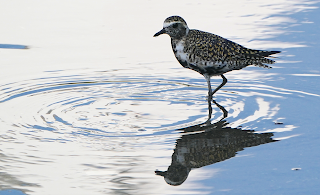