Cavalock and The KL Express Mission

Dropped into Kuala Lumpur for a quick little gig and was out in less than 24 hours the next afternoon. Wish I had time like before to sample the local food but was only 'restricted' to mall food cos I didn't wanna miss my flight back. Spotted Church's Texas Chicken at Mid Valley mall and decided to have that for lunch as I really like their chicken back home. What surprised me was how similar to KFC. Now the Texas chicken in Singapore was more buttery and had its own distinct flavour while the one I had in KL just kinda tasted like KFC in KL. Strange and a wee bit disappointing. 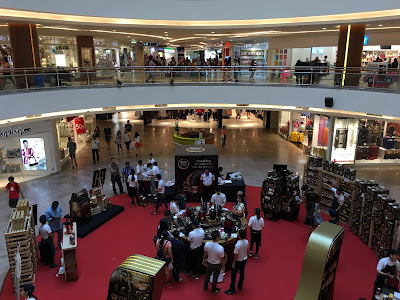 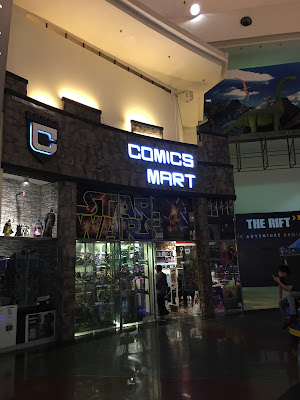 Apart from that, the rest of the trip was pretty interesting. Found their popular Comics Mart at the same mall and managed to grab a couple of elusive Warhammer miniatures. I believe it's even cheaper than the official retail price. Oh, and if you are fan of Jo Malone, it's apparently cheaper there too. 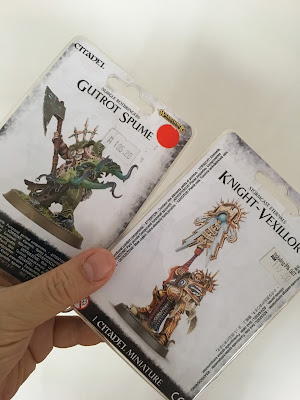 Now it has been awhile since I posted anything from Meidi-Ya supermarket, well, that's probably because I haven't had time to visit the place. Fixed that yesterday and saw some new booze (sometimes I do wonder if it's all just new packaging instead) plus some rather pricy hot chocolate. 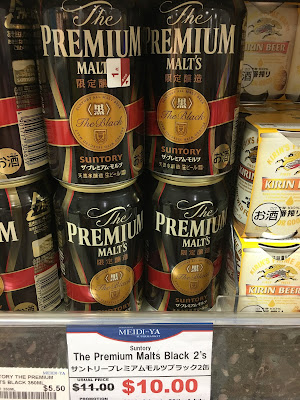 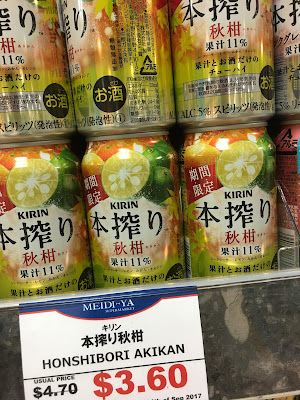 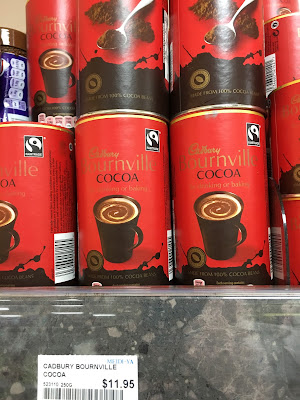 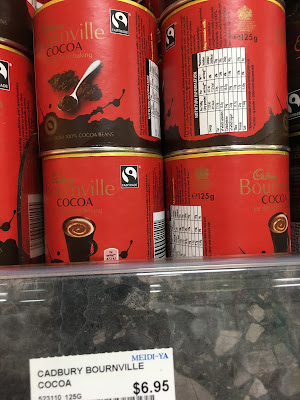 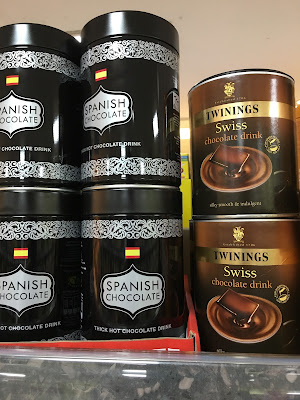